Veronica Baker Was Scheduled To Start College Today, Instead Her Parents Are Planning Her Funeral. This Is The Type Of Story That Makes National Headlines When The Races Are Reversed… 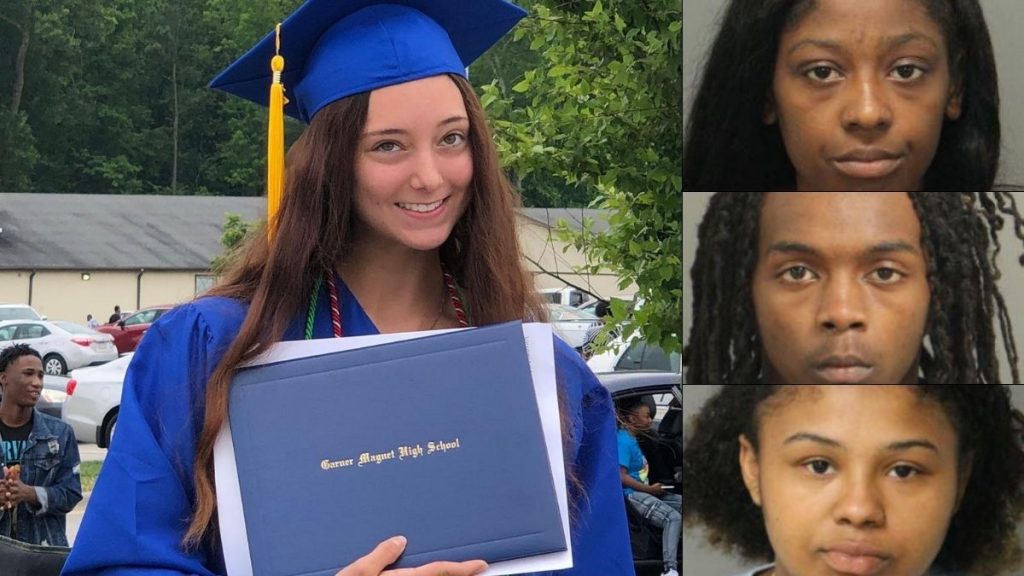 Veronica Lee Baker, 17, was murdered in the parking lot of a Bojangles’ fast food chain in Raleigh, North Carolina. Four perpetrators responsible for the slaying—one of whom is also 17 and therefore remains unnamed—have been charged, with the unnamed 17-year-old allegedly pulling the trigger.

Keyshara Michelle Deans, 19, Nezyiha Zamir Collins, 19, and Tyreek Qumay Rogers, 18, were all charged with accessory after the fact. Their pictures can be found below.

Police arrived at the scene of the murder to find Baker dead in the front seat of her car, her engine running, lights on, and door open. 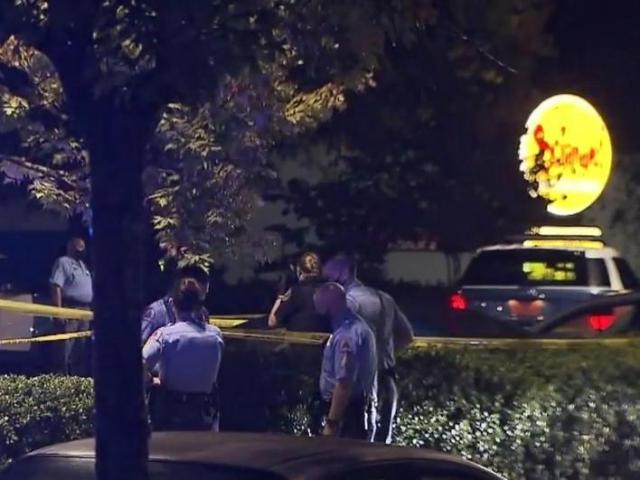 WRAL, an NBC affiliate, spoke to the parents of Veronica.

“She didn’t deserve to get shot and killed and left in a parking lot,” said Jim Baker, Veronica’s father. Her mother, Laura Baker, who spoke to the NBC affiliate before the announcement about charges were made told WRAL about the future that was robbed from her daughter: “She was my baby. She was my baby who had a future. She had such big, big plans for her future…My daughter would never hurt anybody. She didn’t have a fighting chance in this. She was a good girl; she has the biggest heart.”

At the time, the Bakers believed that their daughter was the victim of a robbery. No further information on a motive has been released by Raleigh law enforcement at the time of this report.

Veronica Baker’s body was found by a Bojangles’ employee who called 911.

NBC and ABC, despite both having regional affiliates covering this story, have not issued a report on their national websites. Do you see the pattern developing? A similar chain of events followed the execution of 5-year-old Cannon Hinnant, whose story was only covered by CNN after the hashtag “Say His Name” trended nationwide for a full day. Hinnant’s murder also took place in North Carolina.

The powers that be in the media machinery simply do not care about a story if the victim is white.

Those responsible are all on the left. If the leaders sent clear signals, backed up with real and swift actions, these incidents would have been much less frequent, – and for Gods sake, keep violent criminals in prison. 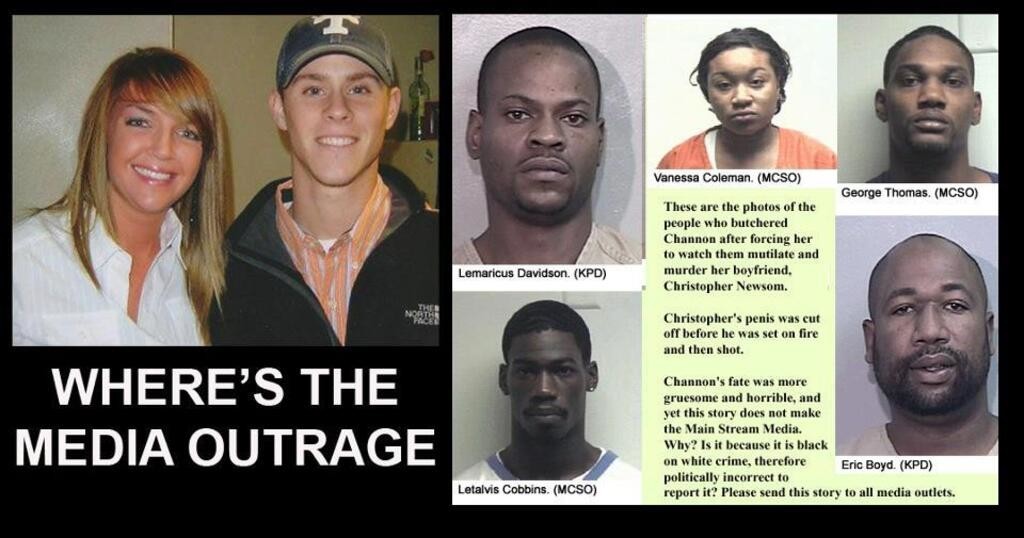 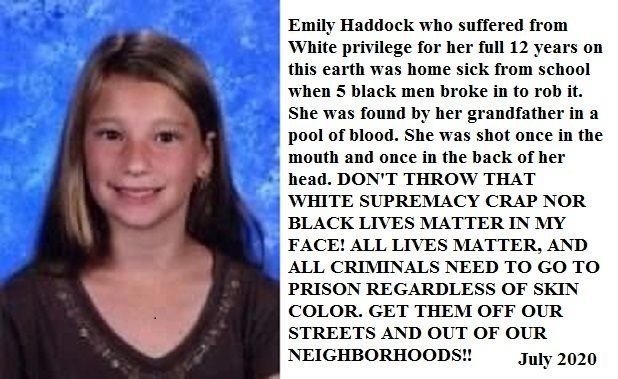 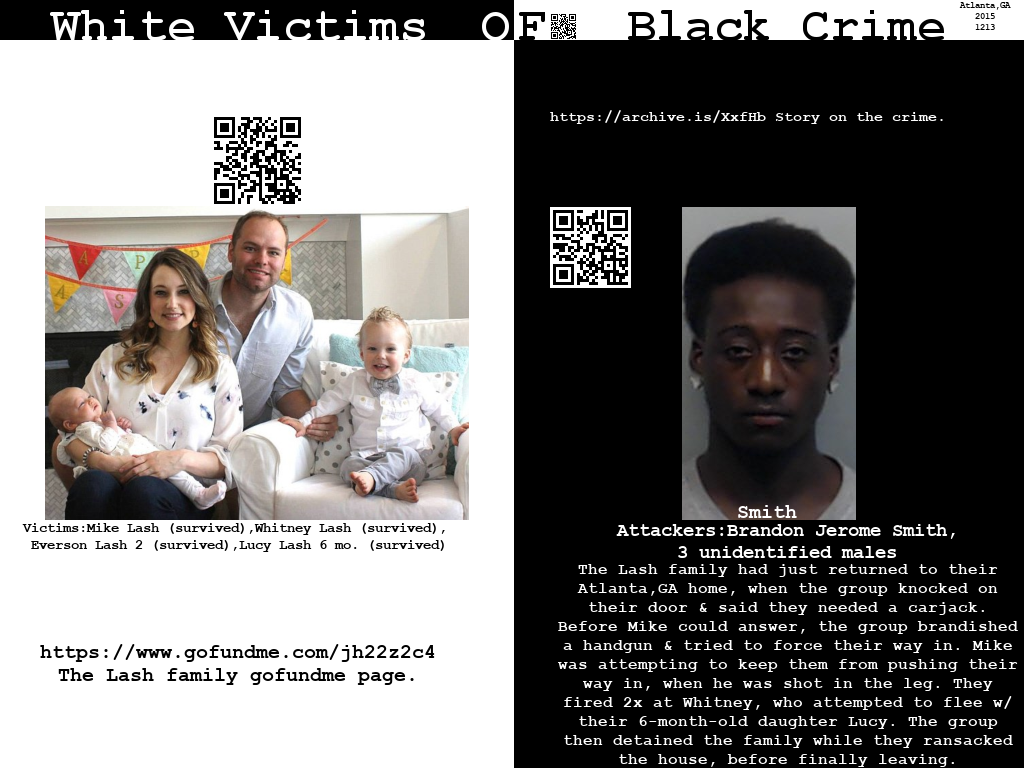 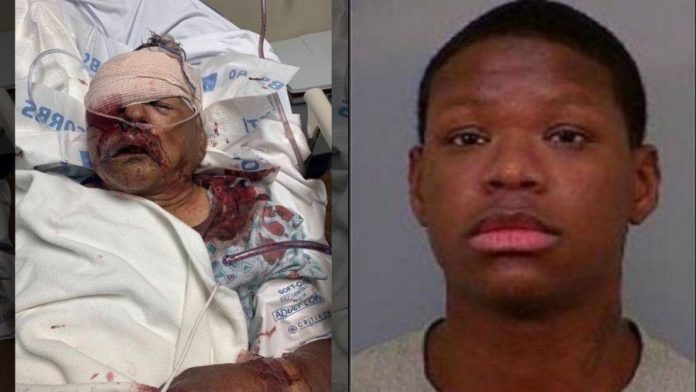 A few weeks ago: 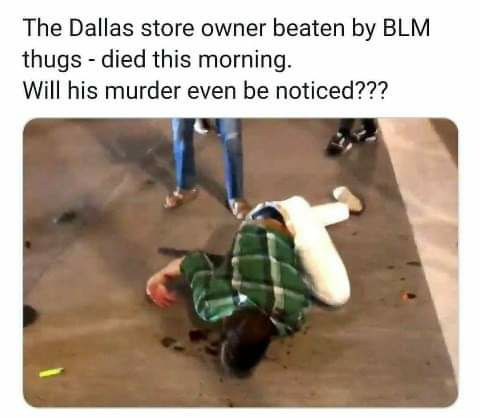 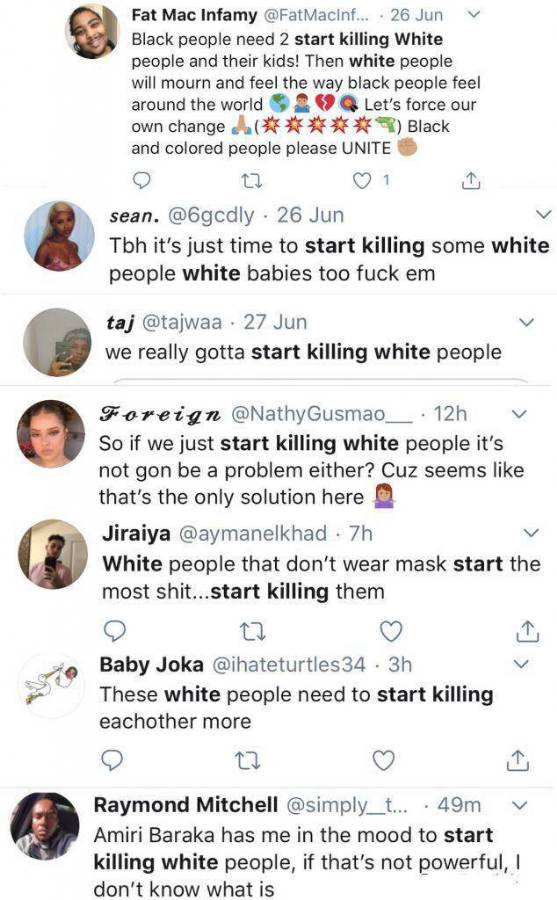 In south Africa, where they have embracing the same low IQ ideology of racism and Communism, whites are especially targeted for both violence and murder. 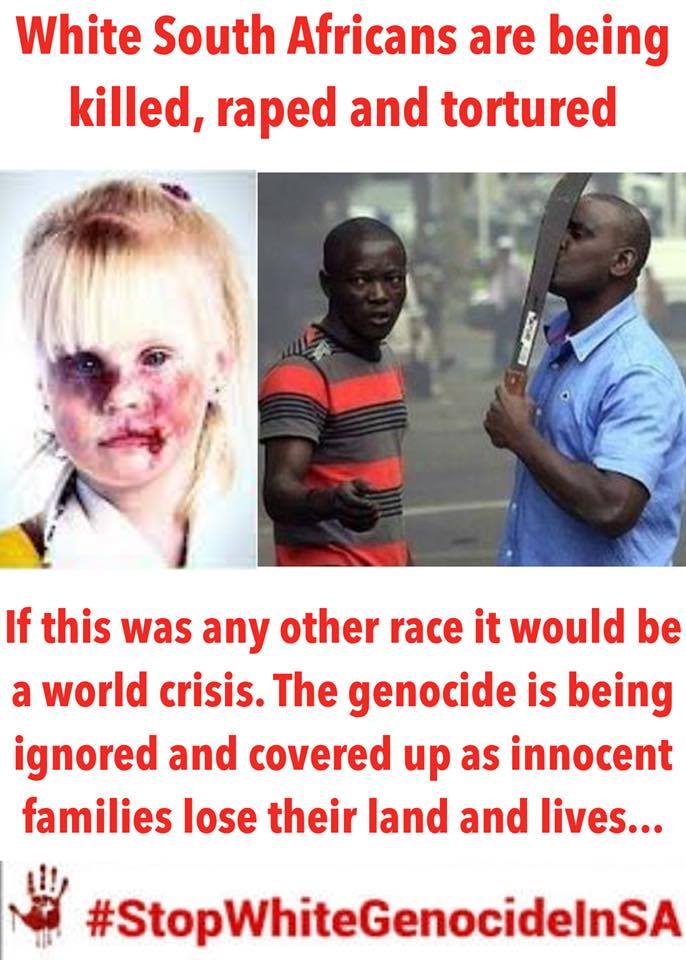 Call’em Democrats, call’em Marxists, Socialists or Communists, they are all the same evil people with the same ideology, i.e. same shit, different names. 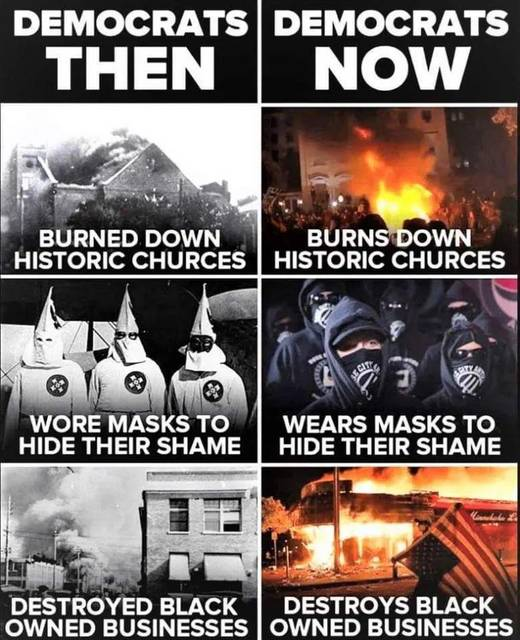 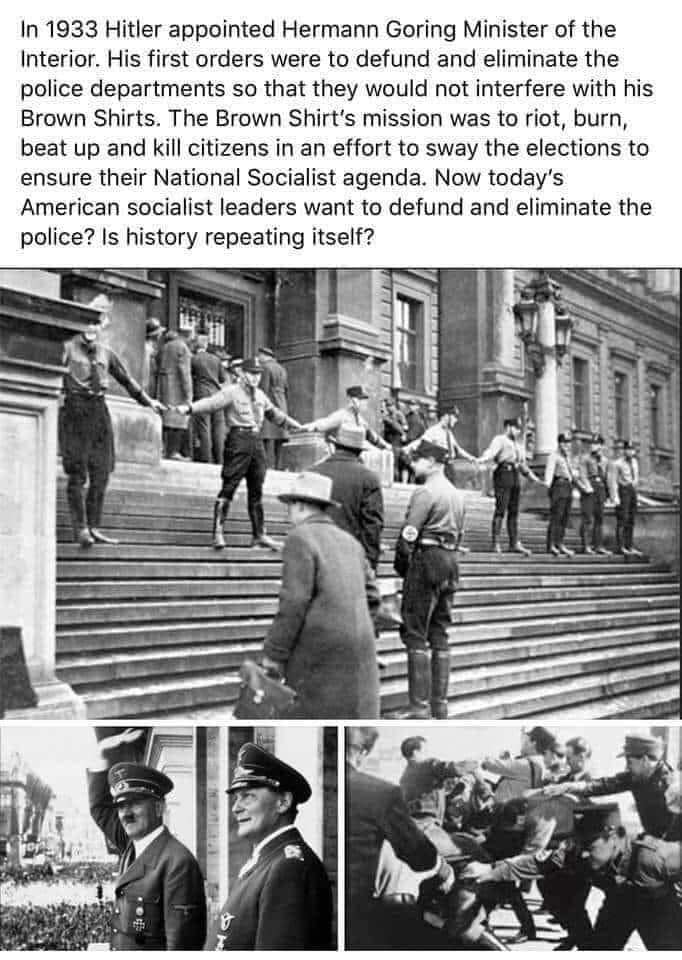 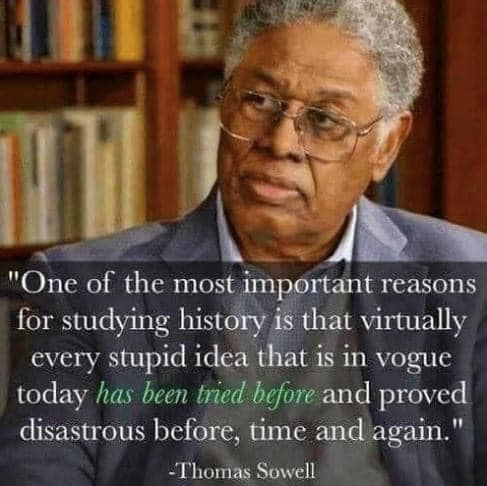