Facebook shares are extending their losses today as US antitrust officials and a coalition of a states sued the social media company for allegedly abusing its dominance to crush competition. 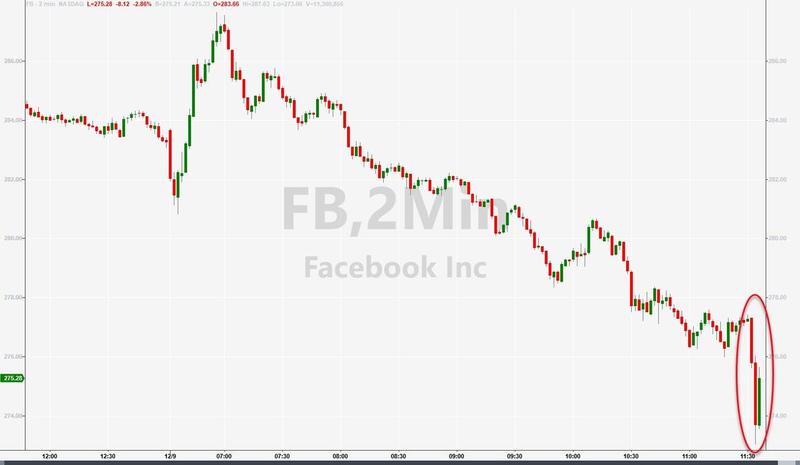 The Federal Trade Commission and state attorneys general led by New York filed an antitrust complaint against Facebook Wednesday, alleging a litany of actions to thwart rivals and protect its monopoly. The lawsuit also sought a permanent injunction to the unwinding of the Instagram and WhatsApp acquisitions. 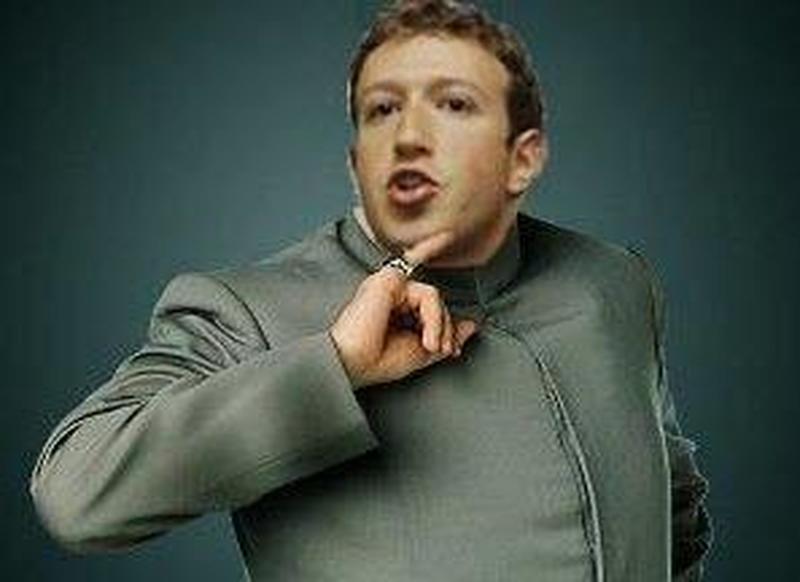 The complaint was filed after a lengthy investigation in cooperation with a coalition of attorneys general of 46 states, the District of Columbia, and Guam.

New York Attorney General Letitia James today filed a lawsuit against Facebook Inc., alleging that the company has and continues today to illegally stifle competition to protect its monopoly power. 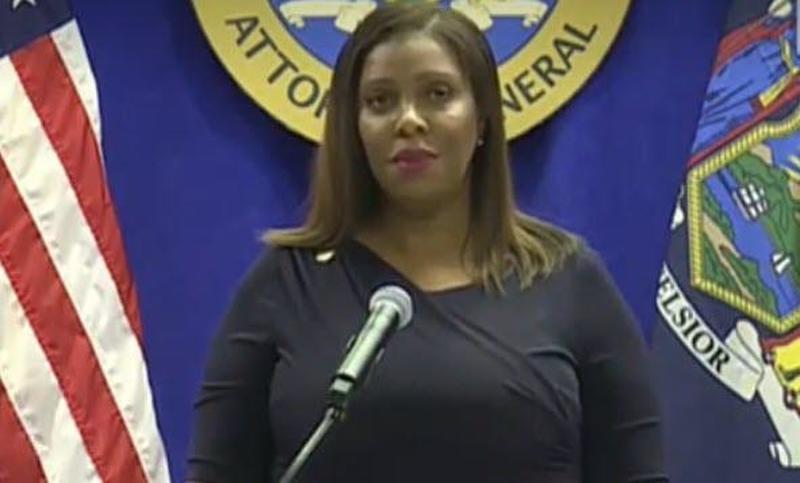 The lawsuit alleges that, over the last decade, the social networking giant illegally acquired competitors in a predatory manner and cut services to smaller threats — depriving users from the benefits of competition and reducing privacy protections and services along the way — all in an effort to boost its bottom line through increased advertising revenue. Attorney General James leads a bipartisan coalition of 48 attorneys general from around the nation in filing today’s lawsuit to stop Facebook’s anticompetitive conduct.

“For nearly a decade, Facebook has used its dominance and monopoly power to crush smaller rivals and snuff out competition, all at the expense of everyday users,” said Attorney General James.

“Today, we are taking action to stand up for the millions of consumers and many small businesses that have been harmed by Facebook’s illegal behavior. Instead of competing on the merits, Facebook used its power to suppress competition so it could take advantage of users and make billions by converting personal data into a cash cow. Almost every state in this nation has joined this bipartisan lawsuit because Facebook’s efforts to dominate the market were as illegal as they were harmful. Today’s suit should send a clear message to Facebook and every other company that any efforts to stifle competition, reduce innovation, or cut privacy protections will be met with the full force of our offices.”

Attorney General James and the coalition ask the court to halt Facebook’s illegal, anticompetitive conduct and block the company from continuing this behavior in the future.

Additionally, the coalition asks the court to restrain Facebook from making further acquisitions valued at or in excess of $10 million without advance notice to the state of New York and other plaintiff states. Finally, the court is asked to provide any additional relief it determines is appropriate, including the divestiture or restructuring of illegally acquired companies, or current Facebook assets or business lines.

This is the second time in less than two months the government has brought a monopoly case against an American technology giant. 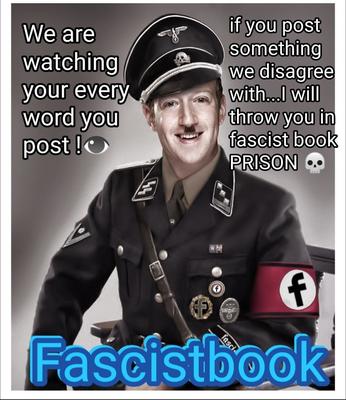 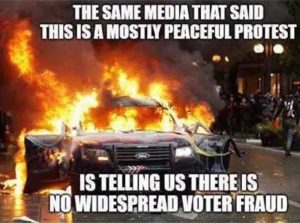 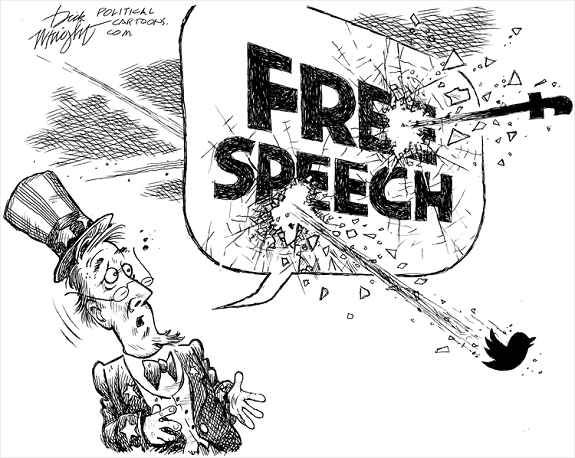 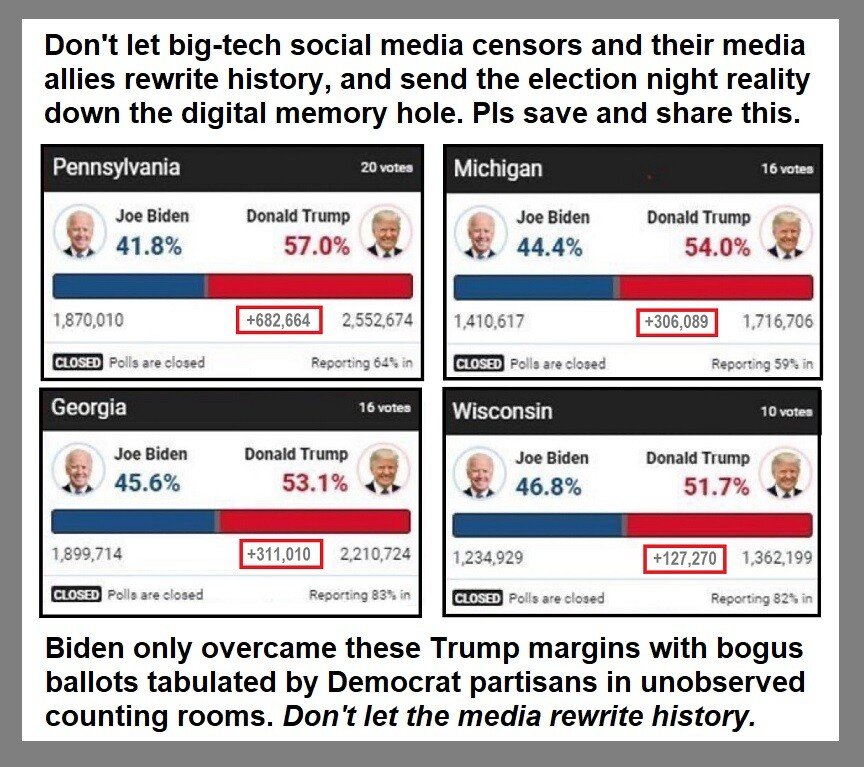 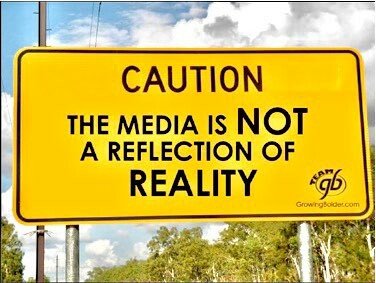