Sharyl Attkisson, a former CBC News and Emmy award winning reporter has hit out at mainstream media tactics used to spread disinformation. Not only did she recently give a TEDx talk about “fake grassroots movements” that are funded by political and corporate interest and the use of ‘astroturfing” anyone who dares to conduct true investigative journalism against these agendas, Attkisson touches on other taboo media topics rarely discussed.

Wikipedia is now under more scrutiny – not for the fact that anyone has the power to edit articles on the site, but for those who control that power. Described by Attkisson as “Astroturf’s dream come true,” Wikipedia has many monitored pages that cannot be edited; “confusing the truth beyond recognition” has become a pass-time for special interest groups.

“Astroturfers often disguise themselves and publish blogs, write letters to the editor, produce ads, start non-profits, establish Facebook and Twitter accounts, edit Wikipedia pages or simply post comments online to try to fool you into thinking an independent or grassroots movement is speaking. They use their partners in blogs and in the news media in an attempt to lend an air of legitimacy or impartiality to their efforts,” Attkisson says in one article mentioning Wikipedia.

“Anonymous Wikipedia editors control and co-opt pages on behalf of special interests. They forbid and reverse edits that go against their agenda. They skew and delete information in blatant violation of Wikipedia’s own established policies with impunity…” Attkisson says in her TEDx lecture.

“These interests increasingly use PR firms that create sophisticated campaigns to advance their narratives. This may include circulating their propaganda on Twitter and Facebook (often using pseudonyms and multiple accounts all held by the same person), pushing their talking points through bloggers, selectively editing Wikipedia pages, secretly backing non-profits or simply posting negative comments online to every article or blog they fear could threaten their agenda,” she claims on her website.

Attkisson takes one example of famed author Philip Roth, who tried to edit his own Wikipedia bio to correct a mistake citing his own inspirations for a character he wrote. Immediately he was shut down and unable to edit. Once he contacted someone who represented Wikipedia – no easy feat in itself – he was adamantly told that “he was not considered a credible source on himself.” You can read his open letter to Wikipedia here, whereby he claims “Thus was created the occasion for this open letter. After failing to get a change made through the usual channels, I don’t know how else to proceed.”

Wikipedia has also been caught offering a PR service for special interest groups, says Attkinson, and has also been caught contradicting medical peer-reviewed journal publications 90 percent of the time. Both of which are yet to be verified by AnonHQ due to Wikipedia Encyclopedia popping its head up on every search mentioning their name, and hence, drowning out credible sources.

The problem therein lays with the ability to research Wikipedia at all. A difficult task if you’re not willing to use the Wikipedia site. However, The Independent reported late last year that:

“Wikipedia has taken action against what it described as the ‘co-ordinated group’ of fraudsters by blocking 381 accounts. An investigation had found that the accounts were controlled by Wikipedia users offering to change articles about companies and private individuals in exchange for payment.”

Yet, this isn’t particularly what Attkisson discusses. It highlights, rather, the ease of editing sites to the discretion of the corporation, backing what she claims to be true.

Of course, if you ask Wikipedia about its reliability (cringing as I reference it), it essentially compares itself to Encyclopedia Britannica as “peer reviewed” with collaborative editing, but not without its “recent incidents.” The article isn’t completely unbiased in its report.

The problem when testing the site for reliability, is that the subject matter tested by various sources isn’t encompassing. The BBC, for example, reported on general writing style and quality, as opposed to factual content.

However, Harvard University says this about referencing Wikipedia:

“When you’re doing academic research, you should be extremely cautious about using Wikipedia. As its own disclaimer states, information on Wikipedia is contributed by anyone who wants to post material, and the expertise of the posters is not taken into consideration. Users may be reading information that is outdated or that has been posted by someone who is not an expert in the field or by someone who wishes to provide misinformation.”

The difficulty in ascertaining what is correct and what isn’t on the Internet, is increasingly difficult. If what Attkisson states is true, that the notion of Wikipedia’s corporate and government sponsored content is active, then the somewhat futile attempts to source anything on the topic Wikipedia, outside of the website’s reach, rings loud – almost deafening.

That in itself, in my opinion, speaks volumes. 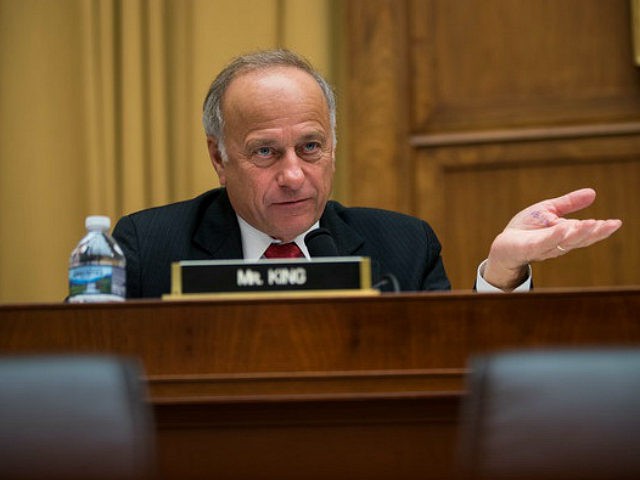 King and Paul are currently on the list, which also includes also Paul Nehlen, Daily Stormer editor Andrew Anglin, and a neo-Nazi who changed his name to Heath Hitler.

King is also on a list of “American White Nationalists.”

Google uses Wikipedia as a definitive source of information, and lists information from the site at the top of nearly all search results.

In May, Google blamed Wikipedia for results on the search engine which claimed the Californian Republican Party promotes neo-Nazism, however, the company still relies on Wikipedia and actively promotes information from the site as an authoritative source.

Read more about the video ..