Less than one day after two Russian Air Force planes landed in Venezuela carrying nearly 100 troops and a Russian defense official, a new power outage was detected across the country at 1pm local time, affecting 57% of the country, according to Netblocks – which detects power outage based on internet outages.

Today marks the third power outage this month, which began on March 7. In response to the earlier outages, Venezuela’s Defense Ministry vowed to deploy armed forces to protect the national electricity system.

President Nicolás Maduro blamed Washington for the earlier outages, claiming over Twitter that the Trump administration was engaged in an “electrical war” which was “announced and directed by American imperialism against our people.”

As we reported earlier, Russian Colonel General Vasily Tonkoshkurov, chief of the Main Staff of the Ground Forces – First Deputy Commander-in-Chief of the Land Forces of Russia, touched down in Venezuela yesterday. A Venezuelan official told AP that the visit was to discuss training, strategy and equipment. 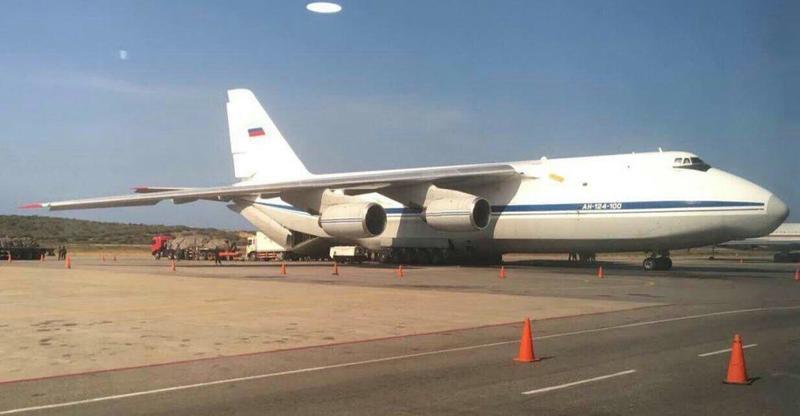 Shortly after the Russians arrived, an S-300 air defense missile defense battery was deployed to a key airbase south of Caracas.

In response to what is now looking like a setup for yet another proxy war, Secretary of State Mike Pompeo called on Russia to “cease its unconstructive behavior.“ 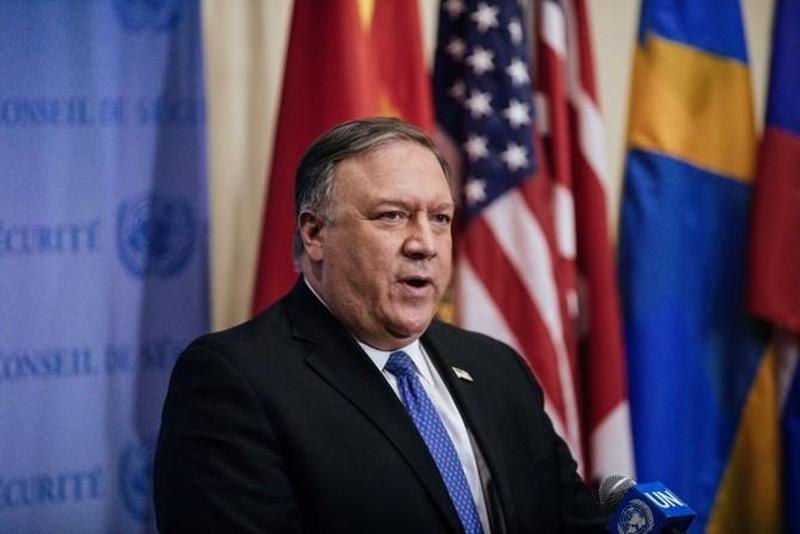 According to Reuters Pompeo conveyed the message directly via a phone call with his Russian counterpart Foreign Minister Sergey Lavrov.

The secretary told Russian Foreign Minister Lavrov that the United States and regional countries will not stand idly by as Russia exacerbates tensions in Venezuela.

As we reported previously this week’s tensions follows a high-level meeting in Rome last week, during which Russia reiterated a grave warning to the US – Moscow will not tolerate American military intervention to topple the Venezuelan government with whom it is allied – thus it appears Russia is taking no chances with its South American ally.