“Fact checkers” are mostly used by FAKE news – to cement the very same lies and FAKE news. Empirical facts and truth stands on its own logic and merits.

April 4th 2018 was the day I began to seriously question the safety of vaccines. Before then my children – as I had been – were routinely vaccinated. It doesn’t appear to have done any of us any harm at all though. We all enjoy rude health.

So, why did I become wary of vaccines?

Perhaps I have a pre-disposition to believe in conspiracy theories? Or, perhaps, I simply have far more time to engage in diligent research compared to the average wage slave who is so time-starved he/she is reduced to gleaning most of their information from the discredited mainstream media? 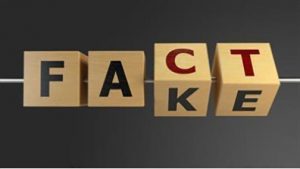 If I am a tin-foil hat wearer it appears I am with esteemed company. Most of my friends are scientists in STEM fields – many possess PhD’s.

We are a peculiar lot: all hard-bitten skeptics of government claims on man-made global warming. Indeed, for the last decade my course as a professional science writer has taken a decidedly dark turn down Conspiracy Alley. On my journey, I studied the scientific evidence presented on all sides of the debate.

As such, being Chief Editor of Principia Scientific International I like to see controversial topics get a full and fair airing. For that we will lose some valued support. But going along with the crowd is not how we do things here.

If we exclaimed, “not all medicines are good for you!” that would hardly be a controversial statement. But for some reason, by daring to assert that some vaccines may be problematic, it is some kind of sacrilege. Heaven forbid!

Our cautious position has triggered blowback from some readers who take umbrage at our daring to question the integrity of the American pharmaceutical industry. Apparently, when it comes to developing and marketing vaccines, profit-driven drug companies somehow morph into the purest of the pure.

Let me give you just one example exposing the wretched group think with this story, ‘Japan Sues Merck Over Vaccine Injuries—But We Can’t.’ Here’s an excerpt:

“This summer in Japan, a group of people injured by vaccines for human papilloma virus (HPV)—the shot the U.S. wants all little girls age 9 and up to get—will file a class action suit against two of the biggest Big Pharma giants. Named in the suit are Merck, who makes Gardasil, and GlaxoSmithKline, maker of rival Cervarix. How they got to this point is an interesting story. It highlights just how few rights we in the United States have when it comes to our health, and how thoroughly Big Pharma has inserted itself into the machinery of government. “

Sadly, most Americans have swallowed the blue pill and are duped in comparison to enlightened (red-pilled) nations like Japan. But you would never know it if you are getting your ‘fact checking’ on the issue from MSM sources like the discredited snopes.com 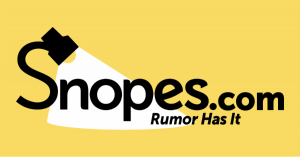 To our disgruntled readers: If you’re relying on Snopes (or a compliant MSM) as your arbiter of truth you’re in for a surprise: Snopes engages in massive censorship of natural health and general promotion of industry talking points.

For example, in their purported fact-checking of a Full Measure report by Emmy award-winning investigative reporter and former CBS correspondent Sharyl Attkisson, Snopes simply spewed propaganda, not real facts about her story of a potential vaccines-autism link. [1]

Snopes wrote their hit piece article without contacting Attkisson, who went on to state that they also listed claims she never made, then declared them to be false, and even were incorrect in one of their own claims.

There is a whole online industry devoted to this obfuscation. I suffered a similar fate at the hands of Huffington Post with their fake news smear against me and Dr Tim Ball (irt: climate fraudster Michael E Mann who went on to lose his case versus Ball). [2] 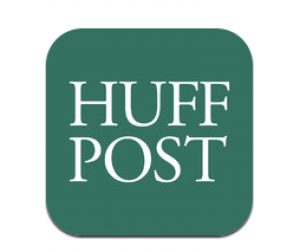 Attkisson did a fine job showing there is evidence of a link between SOME vaccines and autism.

During my own childhood I had witnessed the appalling suffering of other children maimed for life due to widely-approved drug, Thalidomide. Though, as I admit, vaccines never harmed me or mine.

It has been an enduring example proving the danger inherent in blindly trusting Big Pharma. Globally Thalidomide was one of the most successful prescription drugs – a widely prescribed sedative given to pregnant mothers and claimed to be safe by the medical establishment. By the time the drug was banned, at least 10,000 children are known to have been born with major thalidomide-related problems – many with severe limb deformities.

Then as now, there remains poor legal redress. The law is gamed in favor of Big Pharma. Shockingly, because the required animal safety-tests did not show evidence of any danger, the manufacturers of Thalidomide were found not guilty at trial of consciously marketing a harmful drug. 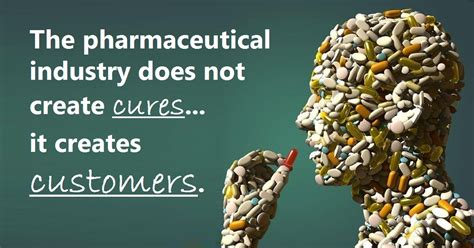 The evidence pointed to animal experiment results being manipulated, whether consciously or unconsciously, to produce results favorable to a financial backer. Secondly, problematic animal testing (rather than extensive tests on humans) serves as a legal alibi for corporations when their products kill and injure people. Only one thing has changed since then.

In 2011 a U.S. Supreme Court ruling rendered vaccine manufacturers immune to any further such lawsuits.  [See: vaccines can protect you!]

This was in response to a massive increase in litigation against vaccine manufacturers that led to a shortage of vaccines. Too many claimants had been successful in proving their vaccine court claims against the manufacturers that many were going out of business.

Today, even if you could prove your case versus a drug company you’re out of luck. The law won’t allow you to seek redress. 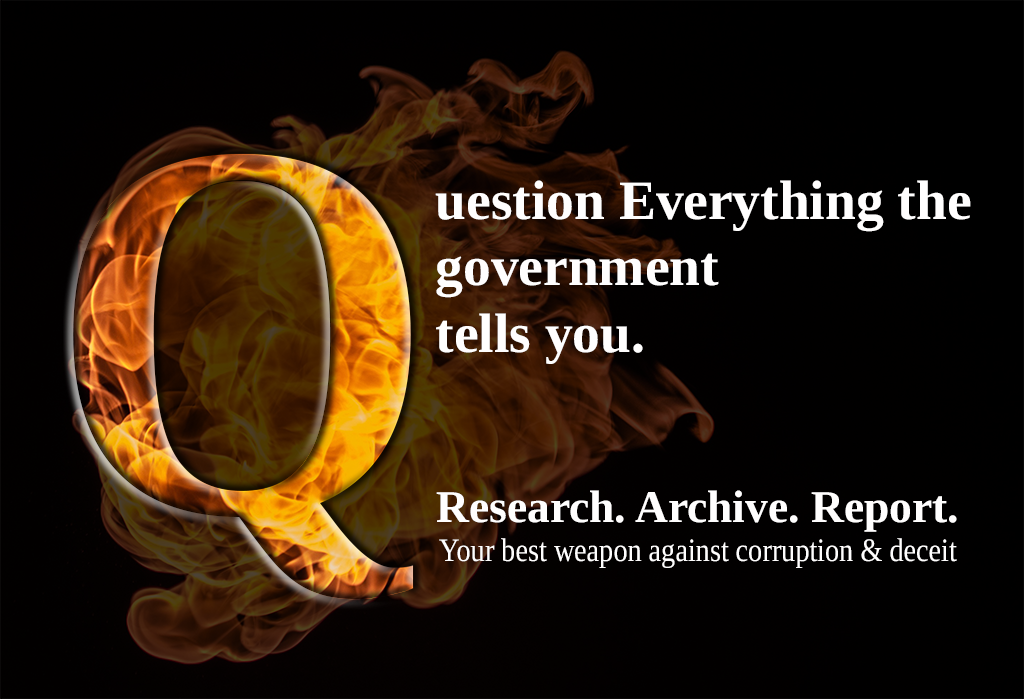 That was the day I finally woke up to the truth that the U.S. government knows full well there are some popular vaccines that are either unsafe or downright dangerous. How did I learn this? Simply by researching for myself and joining the dots I had been given by whistleblowers.

And on April 4th 2018 the whistleblower I relied on was acting on the express orders of the highest authority in the United States government:

The above, I believe, is a very important message to us all that we must do our own fact checking and trust no one. Fake news is a real problem. But it’s important to do your own research before believing even “fact-checked” sources like Snopes. 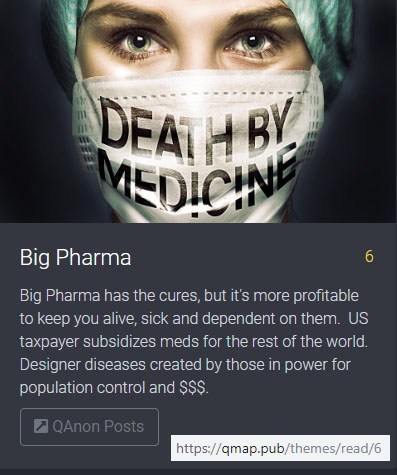