Here we go again. Rep. Alexandria Ocasio-Cortez (D-N.Y.) has declared a 12-year climate “tipping point” in which we have to act in order to fight “global warming.” See: Ocasio-Cortez on Millennials: ‘We’re Like the World Is Going to End in 12 Years if We Don’t Address Climate Change’

Climate Tipping Points date back to at least 1864

“As early as 1864 George Perkins Marsh, sometimes said to be the father of American ecology, warned that the earth was ‘fast becoming an unfit home for its “noblest inhabitant,”’ and that unless men changed their ways it would be reduced ‘to such a condition of impoverished productiveness, of shattered surface, of climatic excess, as to threaten the depravation, barbarism, and perhaps even extinction of the species.’” —MIT professor Leo Marx

Earth “Serially Doomed”
Perhaps the best summary of the tipping-point phenomenon comes from UK scientist Philip Stott. “In essence, the Earth has been given a 10-year survival warning regularly for the last fifty or so years. We have been serially doomed,” Stott explained. “Our post-modern period of climate change angst can probably be traced back to the late-1960s, if not earlier. By 1973, and the ‘global cooling’ scare, it was in full swing, with predictions of the imminent collapse of the world within ten to twenty years, exacerbated by the impacts of a nuclear winter.”

Don’t worry! Everything has been ‘DIRE’ for years – A history of ‘dire’ environmental & climate warnings 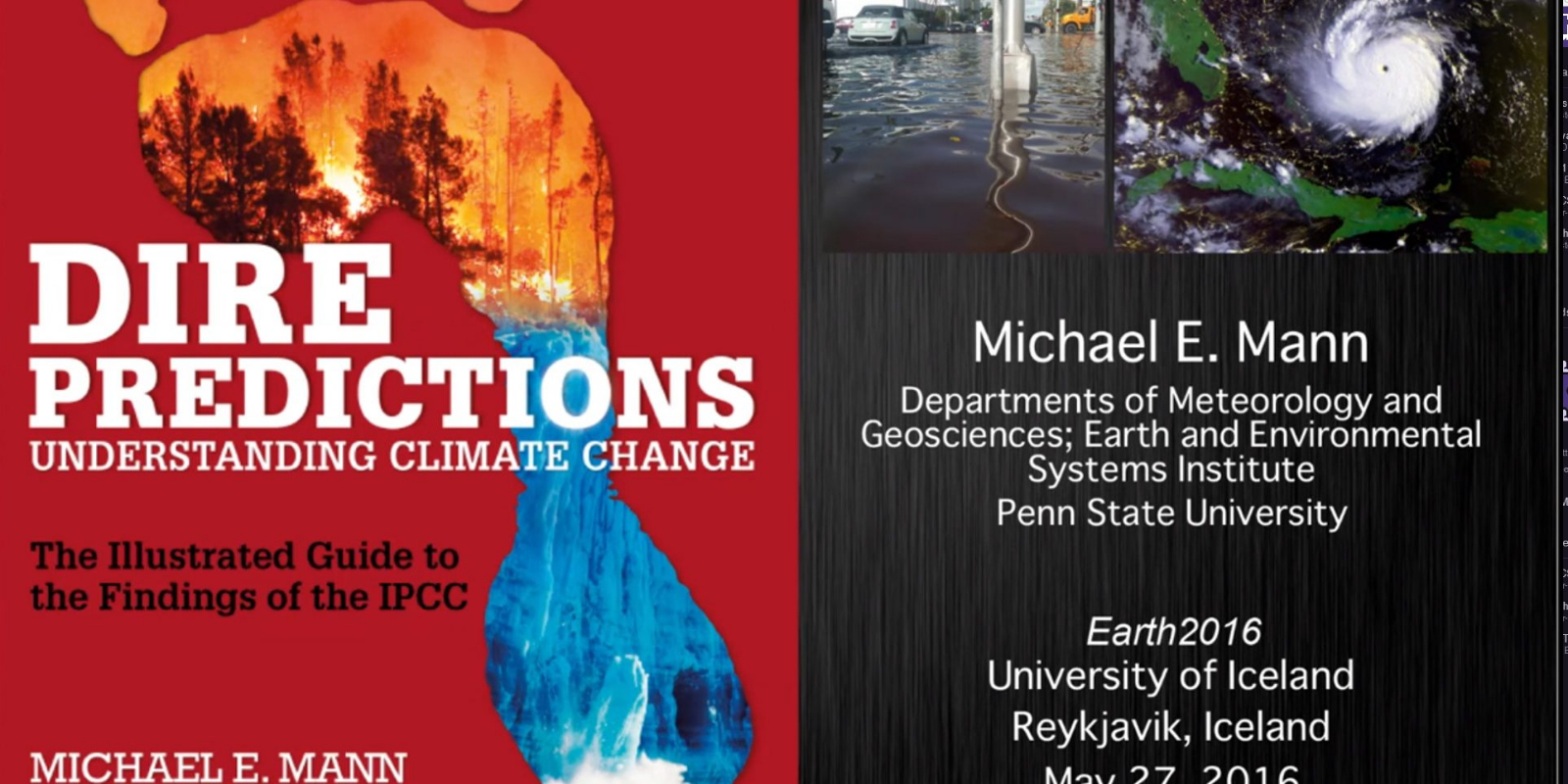 2006: A load of hot air? Dire warning
http://news.bbc.co.uk/1/hi/magazine/4923504.stm
Hardly a day goes by without a new dire warning about climate change. But some claims are more extreme than others, giving rise to fears that the problem is being oversold and damaging the issue.

2018: Extinction Rebellion discover the word “Dire”
https://www.newscientist.com/article/2184211-frustrated-climate-activists-resort-to-civil-disobedience-in-london/
The idea behind the Extinction Rebellion movement is that governments around the world are failing to do enough to prevent extreme climate change and the ongoing mass extinction. The only choice left, they say, is to rebel.
“The situation is dire, and there are very few governments that are prepared to act,” one of the protestors, Annie Randall, told New Scientist. 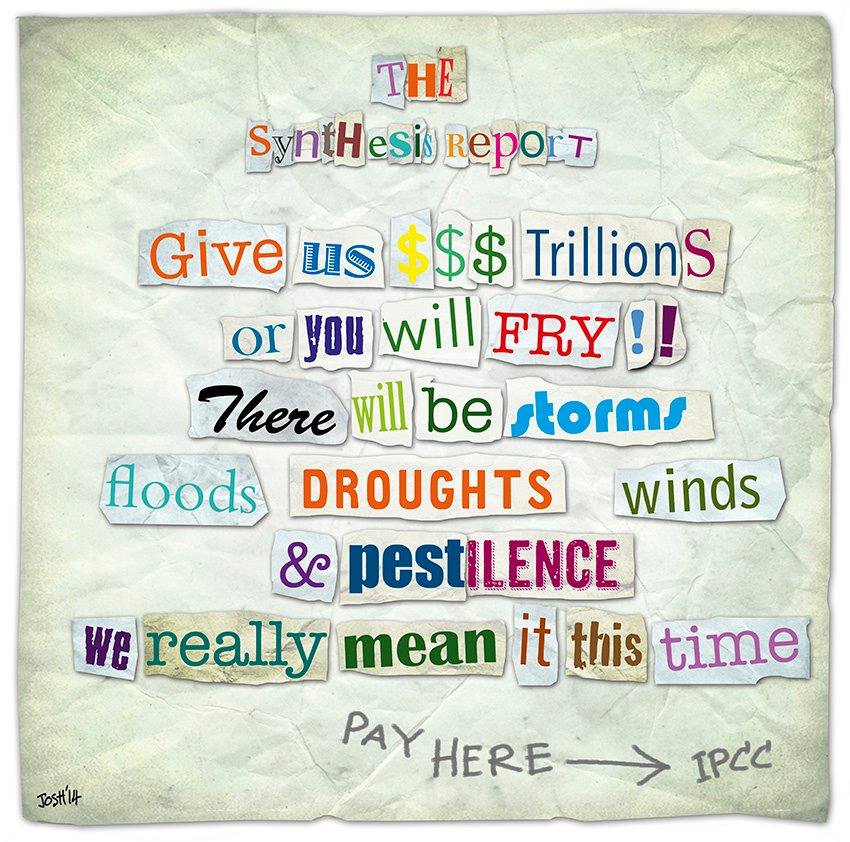