U.S.-led military coalition, with help from Iraqi Counter-Terrorism forces, carpet bombs what may be the last major concentration of ISIS fighters — the previously-dominant “Islamic State,” reduced to a desperate remnant, hiding on an island in the middle of a river. In seconds the ISIS refuge became an island of fire. Does Commander in Chief Trump’s destruction of this once-fearsome force shatter the Obama theory that if we attack ISIS we’ll just boost their recruiting efforts? 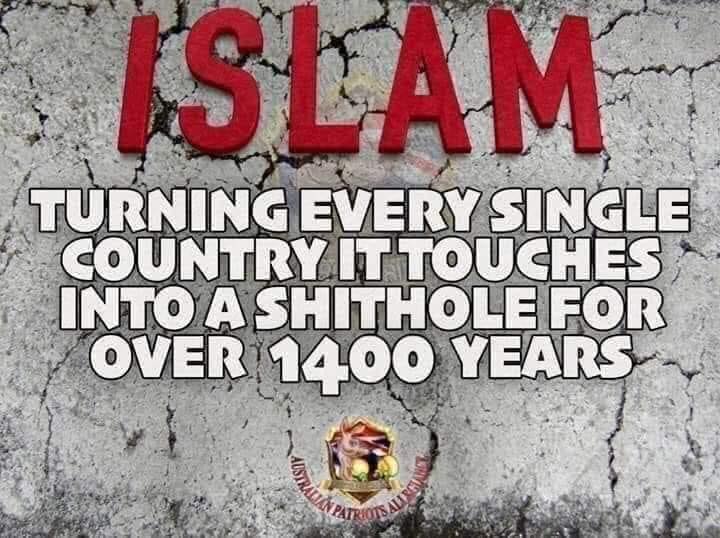 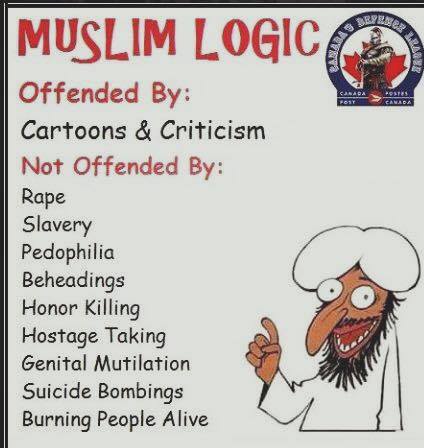