National Park of American Samoa – No signs of rising seas!

In a new paper (Mörner, 2019, expanding upon Mörner, 2017), photo evidence confirms sea levels in 5 studied equatorial regions have fallen by about 60 cm since the 17th century…and remained stable since the 1970s. 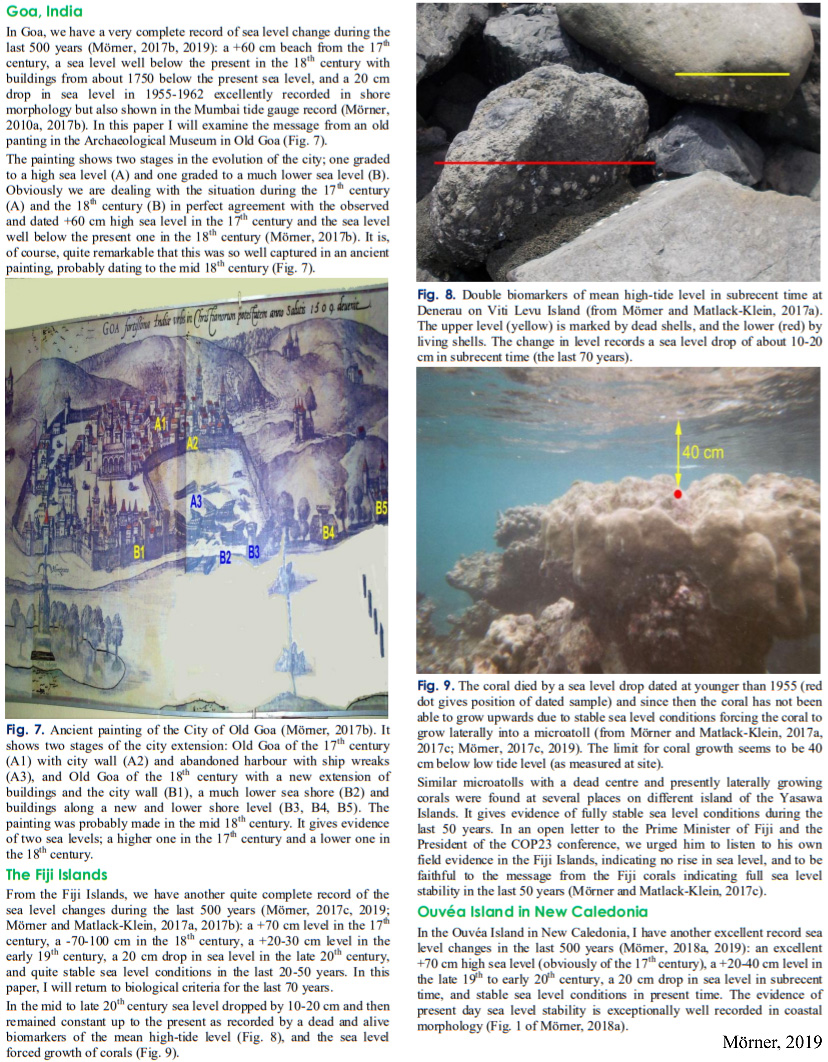 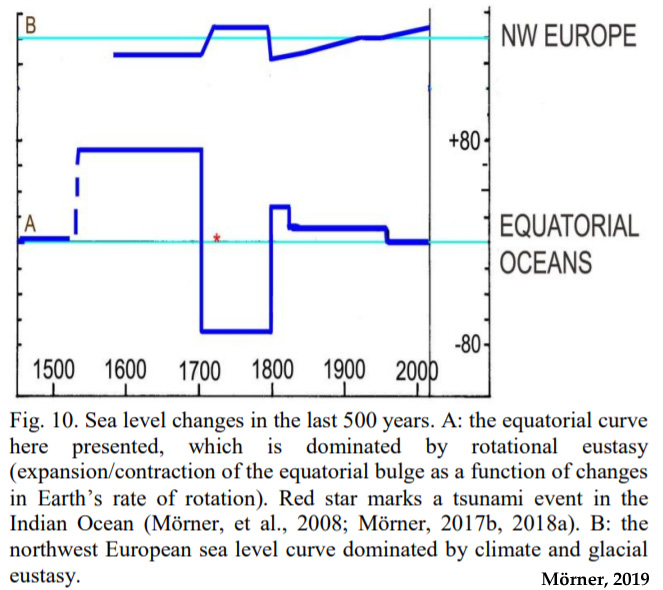 Isn’t it strange that the people of Samoa are seeing “climate change” (they mean Man Made Global Warming) and sea level change – when there’s none?

Sea Level Fraud At The Union Of Concerned Scientists

In this video I show how the “Union of Concerned Scientists” uses sea level junk science in an effort to obtain donations.

Surprisingly accurate nautical maps created the 17th to 19th centuries strongly suggest coastal land area in both hemispheres were quite similar to today’s. There is even evidence relative sea levels were higher than now back then.