YouTube is preparing for the next US Presidential election, setting the stage for massive voter fraud, to help drag the next low IQ Democrat (communist / socialist) over the finish line.

It’s voter fraud because if giving only one of the candidates help it is an illegal election contribution, or an illegal Campaign finance contribitution if the other candidate at the same time is blocked, directly or indirectly (his/her supporters).

To set the stage, YouTube has to start early and be overly broad in their censoring activity to avoid raising suspicion.

2020 Elections: Should We Trust Social Media to Do Better This Time? 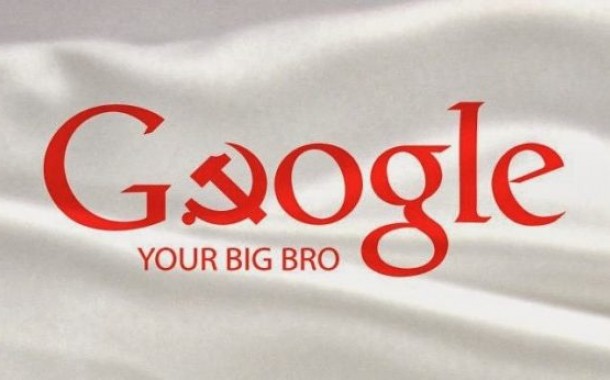 Example of how the socialists (communists) will do if the election is fair: