The Senate passed a two trillion dollar stimulus bill designed to provide economic relief in response to the coronavirus crisis.  The House takes up the bill today.

Despite efforts by radical greens to ram the bill full of climate “pork,” it looks like their expensive wish list didn’t make the cut.

This is good news, thanks largely to the President and many Senators who called out their crafty attempts to sneak in a radical wish list that has nothing to do with the virus into the bill.

Of course they have to pass it for us to see everything that’s in it… just as the founders intended.

“[The Democrats said] ‘We want green energy, let’s stop drilling oil’ — they had things in there that were terrible…Windmills all over the place and all sorts of credits for windmills — they kill the birds and ruin the real estate. A lot of problems,” President Trump explained during a town hall style broadcast.

Just because America has dodged one Green New Deal bullet, don’t think the climate radicals won’t be back.

Presumptive presidential nominee Joe Biden had this to say, “we’re going to have an opportunity, I believe, in the next round [of economic aid] here to use…my Green Deal to be able to generate both economic growth as consistent with the kind of infusion of monies we need into the system to keep it going.”

Really, Joe?  Do you truly believe shoveling money into the Big Green wood chipper is the smartest way to shelter a great nation from depression and despair?

A record three million people filed for unemployment in the most recent jobs report. The businesses forced to close their doors by government at every level have been shown no clear path as to when they might reopen.

Unless we identify those portions of the economy that can operate safely and target them to reopen, our two trillion dollars will be consumed without stimulating anything.

The call for another stimulus bill will be shrill.  Expect the Left to push harder to force their climate wish list in.  They must be opposed.

Ironically, the Left’s push to shoehorn radical climate and environmental policy into government stimulus plans seems to be running afoul of the author of the Green New Deal himself.

Saikat Chakrabarti, former Chief of Staff to Rep. Alexandria Ocasio-Cortez, said in a tweet when referring to House Speaker Nancy Pelosi’s proposal to tie any airline aid to emissions restrictions:

“I helped write the #GreenNewDeal and I think this is ridiculous. The tiny little emissions standard increase doesn’t even do anything meaningful to stave off climate change…”

Hard to believe it, but maybe Congress should actually listen to the author of the Green New Deal – this time anyway. 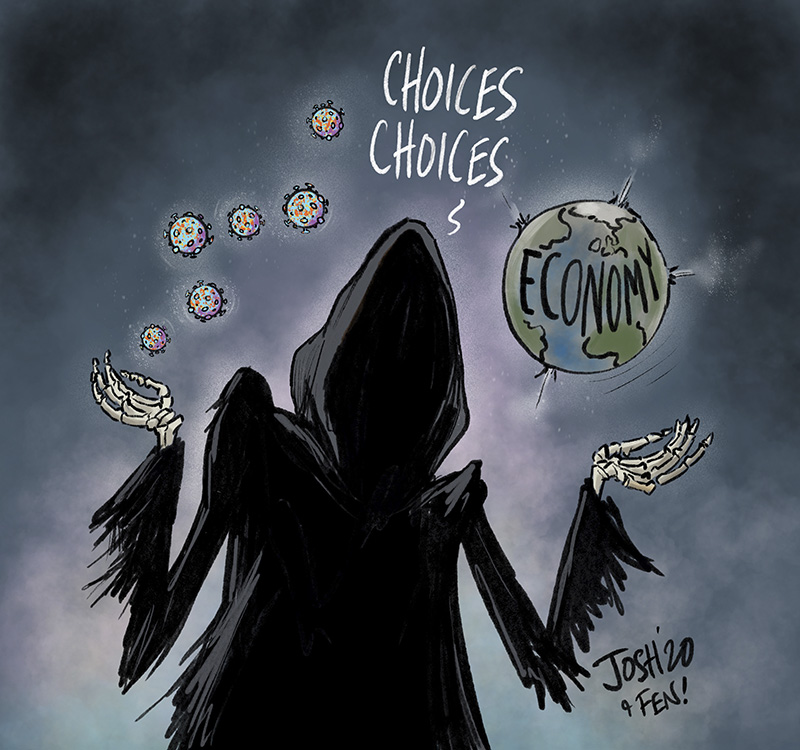 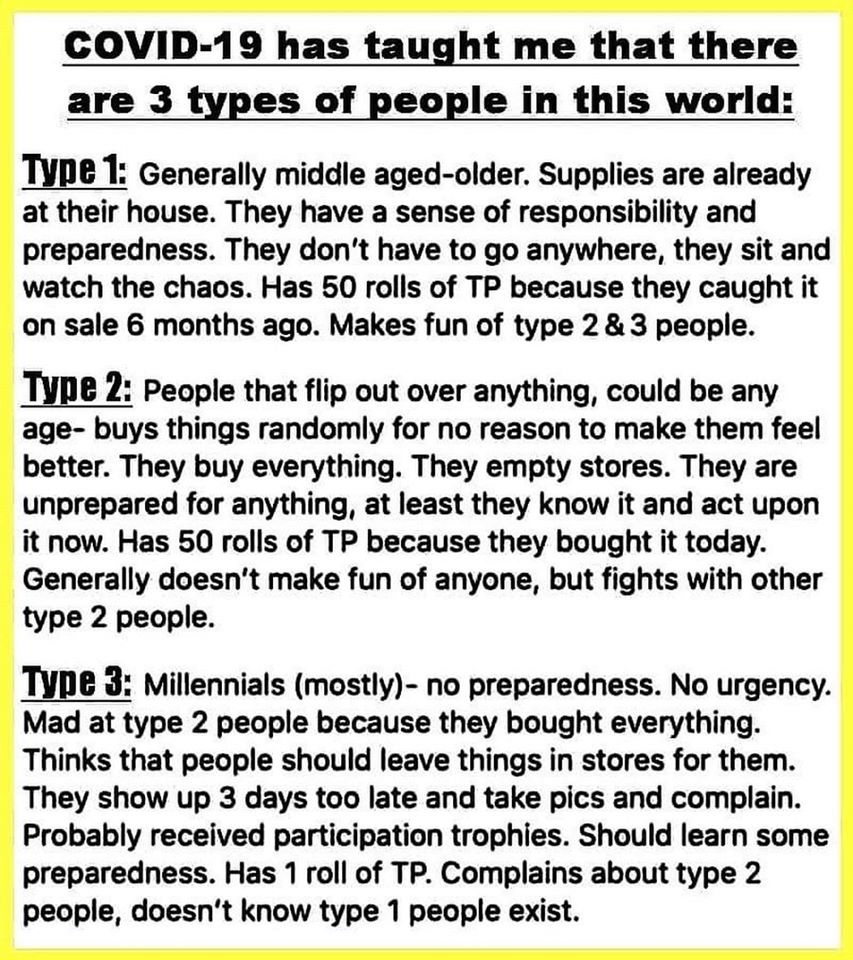