Another FAKE story from the activists: Economic Shutdown Not Leading To Cleaner Air in Germany – Results From Weather Pattern 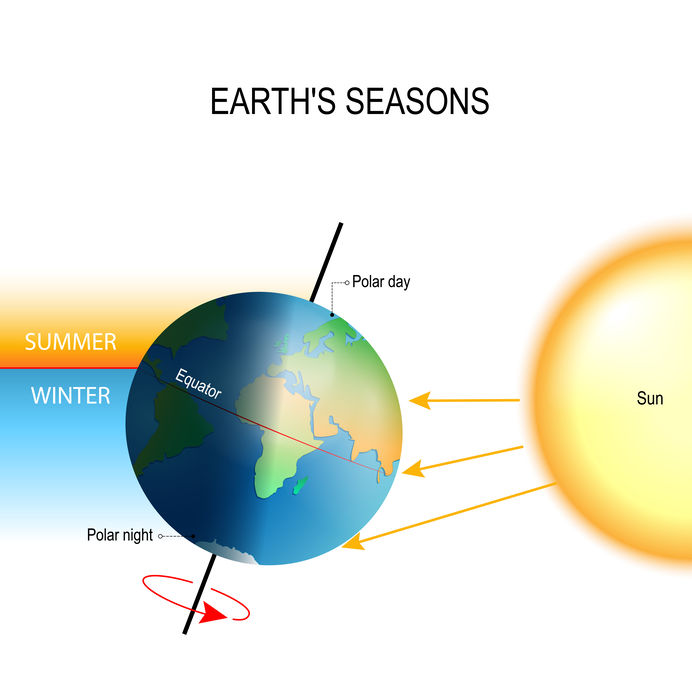 It has been nearly three decades since the topic of global warming, and then climate change came on the scene as a hot (pardon the pun) topic on the pages and screens of our news media. Most people have taken sides as to whether or not humanity plays a role in determining the temperature of our planet. Whichever side you choose, it may not matter because the majority of the people will make the final decision. This decision making majority is not into the climate change debate for personal gains, political power, or social rewards but out of a genuine concern to do the right thing for humanity, their children, and all life on earth. But many are ambivalent, confused about the science or lack thereof to support one opinion or the other confidently. I believe that most are concerned with the least important factors rather than the most accurate answers.

Let’s first establish that climate change is most definitely real. We all know that in the past, there were ice ages and wooly mammoths. We know about the heat of the dust bowl years of the 1930s pictured in the famous movie The Grapes of Wrath. Here I plan to give you the major vital factors that cause the climate to change. I choose to divide the controlling factors into four groups, leaving last those issues with which the reader is likely most familiar.

The first group is related to the planetary orbit of the earth around the sun. The closer the earth is to the sun, the warmer the earth will be. We learned in grade school that the earth is 93 million miles away, orbiting around it once a year. But this orbit is not always the same but is always changing. 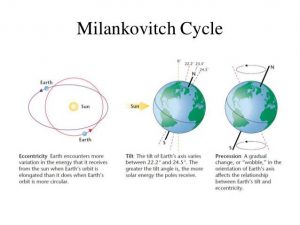 Figure 2. At times, the orbit is almost perfectly round; then, over thousands of years, it elongates and looks like a stretched out pancake, which we call an ellipse, Figure 1. About every 100,000 years, the orbit makes a complete shift from this maximum elliptical shape when the earth goes as much as 120 million miles away to a near-perfect round shape, and the earth is only 83 million miles away and then starts all over again back to elliptical.

The second factor that figures in the climate change story is the tilt of the earth relative to the sun. Presently this tilt is 23.7 degrees shown in Figure 2, but again things are always changing. The northern hemisphere of the earth will slowly tilt more towards the sun then slowly starts tilting back away from the sun. But after 40,000 years, it will be back to the tilt we see today. Within those 40,000 years, the tilt can range between 24.5 and 22.7 degrees. The tilt is significant as it determines winter, spring, summer, and fall and what their temperature ranges are likely to be. 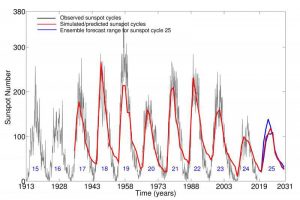 Figure 3. The third group of factors that impact the earth is contained within the sun itself. The sun undergoes very complicated and powerful magnetic cycles from high activity to low activity. It is easy to tell the difference from here on earth. When the activity is high, we see lots of spots on the sun. When we see few or even none, we know the activity levels are low, as can be solar radiation.

Scientists have been carefully counting these spots for hundreds of years since Galileo got his first telescope. With satellites and advanced telescopes, NASA gets a count every day and also measures how big or small they are. As we see in Figure 3, scientists discovered without a question that these events go up and down in clear 11 year cycles.

Believe it our not astronomers have recorded 24 such cycles in the past 250 years. Presently we are at the end of a cycle with near-zero sunspots. NASA has confirmed in recent years that increasing sunspots are linked to increases in earth temperature as well as the other planets, like Mars and Saturn, and even the moons.

Essentially, none of the factors in these three groups are seriously considered in the alarmist views. They tell us that we are the primary forces controlling earth temperatures by the burning of fossil fuels and releasing their carbon dioxide. I hope my readers can recognize the absurdity of their claims.

Now to the final group 4, the factors that logically and recognizably play a role in climate change. It is these variables that climate modelers try to use to create equations that supposedly tell us about how our climate will change for the coming decades. These factors are easy to understand but mostly impossible to predict. They include such things as the impact of clouds, the role of sea ice and glaciers, hurricanes and tornadoes, vegetation, the balance between the earth’s water, water vapor and ice, as well as the energy, flows between the oceans, the land, and the air.

I hope this short tutorial on the big climate change picture will make you more skeptical. After all, that’s the first responsibility of all real scientists, run experiments, gather data put together a theory then have as many experts try to shoot it down as best they can. The output of computer models is not data. Instead, these models are used to justify the nonsense they try to tell us that; life on earth will end in a dozen or so years along with their other ridiculous predictions for the future.

Note: Portions of this article were excerpted from the 2020 book A HITCHHIKERS GUIDE TO CLIMATE CHANGE with permission of the author Terigi Ciccone. The book is the best possible source for parents and grandparents to explain reality to their children.

April Blizzard Buries Iceland Under 5 ft (1.5 m) of Snow: Hveragerdi residents called it “the largest snow they had ever seen in their town” 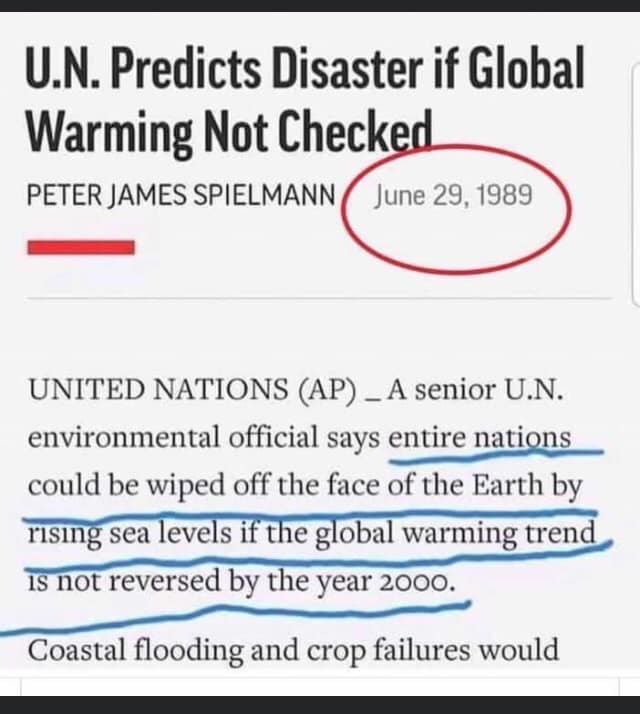