Image: Trump Says He’s Been Taking Hydroxychloroquine For A Week And A Half 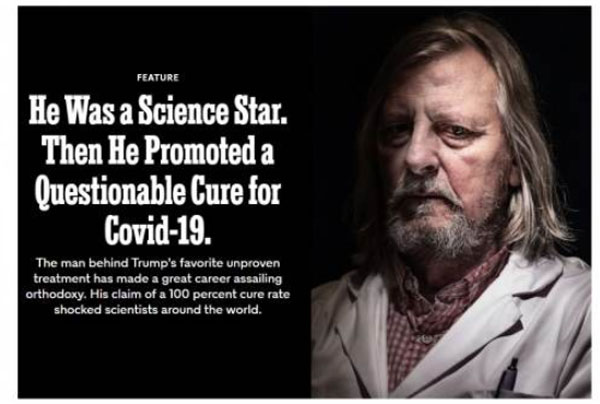 The French doctor who identified a cure for the coronavirus that saw immediate results, is now being targeted and smeared by those who want to cash in on a different more expensive drug made by Gilead.

This past week the  New York Times released a report where they belittled “eminent French microbiologist Didier Raoult” and his claims for a quick and powerful cure for the China coronavirus:

When diagnosing the ills afflicting modern science, an entertainment that, along with the disparagement of his critics and fellow researchers, he counts among his great delights, the eminent French microbiologist Didier Raoult will lightly stroke his beard, lean back in his seat and, with a thin but unmistakable smile, declare the poor patient to be stricken with pride. Raoult, who has achieved international fame since his proposed treatment for Covid-19 was touted as a miracle cure by President Trump, believes that his colleagues fail to see that their ideas are the products of mere intellectual fashions — that they are hypnotized by methodology into believing that they understand what they do not and that they lack the discipline of mind that would permit them to comprehend their error. “Hubris,” Raoult told me recently, at his institute in Marseille, “is the most common thing in the world.” It is a particularly dangerous malady in doctors like him, whose opinions are freighted with the responsibility of life and death. “Someone who doesn’t know is less stupid than someone who wrongly thinks he does,” he said. “Because it is a terrible thing to be wrong.”

The hit piece attacks Dr. Raoult for recommending a cure for the China coronavirus – hydroxychloroquine:

It is in this spirit that, over the objections of his peers, and no doubt because of them, too, he has promoted a combination of hydroxychloroquine, an antimalarial drug, and azithromycin, a common antibiotic, as a remedy for Covid-19. He has taken to declaring, “We know how to cure the disease.” Trump was not the only one eager to embrace this possibility. By the time I arrived in Marseille, some version of Raoult’s treatment regimen had been authorized for testing or use in France, Italy, China, India and numerous other countries. One in every five registered drug trials in the world was testing hydroxychloroquine.

Other scientists disagreed with this characterization of the results. “The cure rate is almost identical to what’s been described about the natural course of the disease,” the virologist Christine Rouzioux told French radio.

The NY Times Magazine is just amplifying the message that no other drug but Gilead’s Remdesivir will work. Gilead has connections to China and the Wuhan Institute of Virology, where the China coronavirus is suspected of originating.

Read the full article at: www.thegatewaypundit.com

What’s up with the pseudoscience assault on hydroxychloroquine? 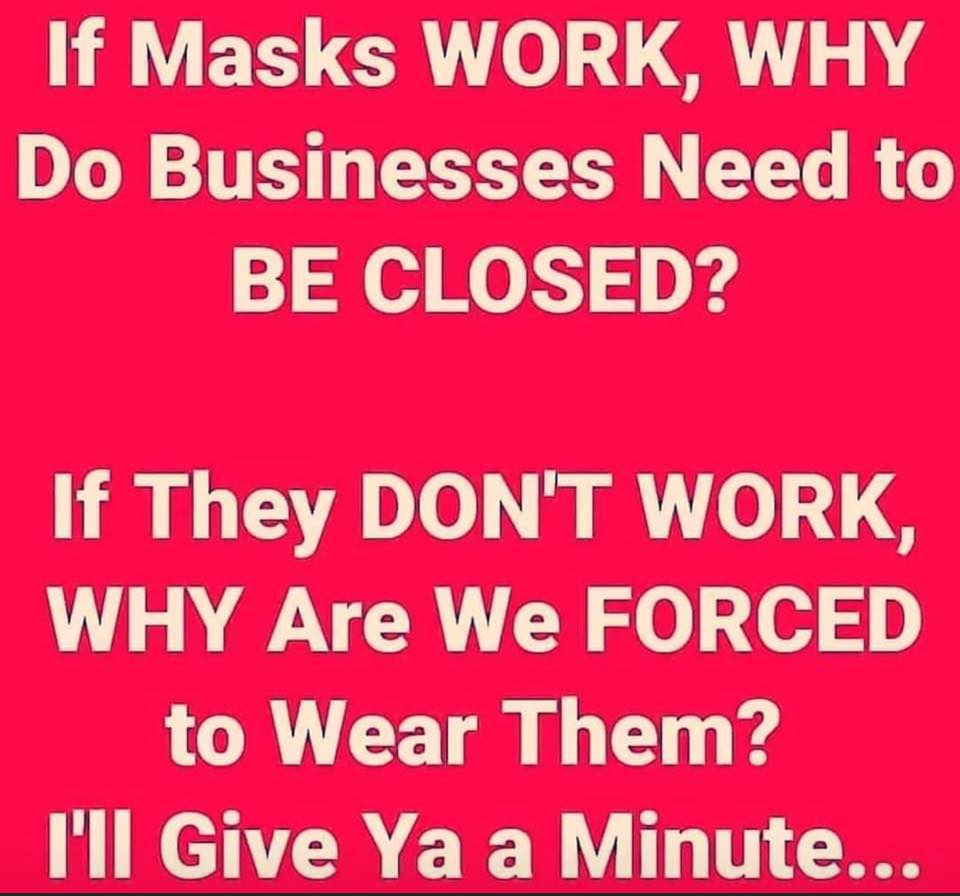 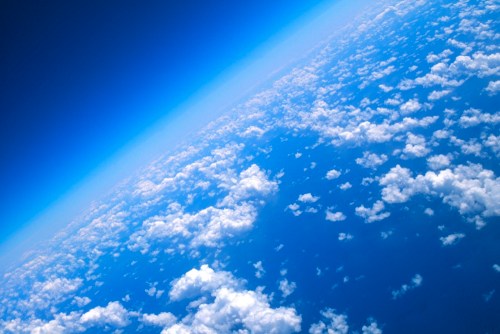 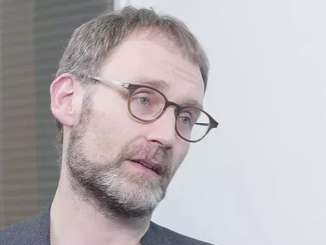 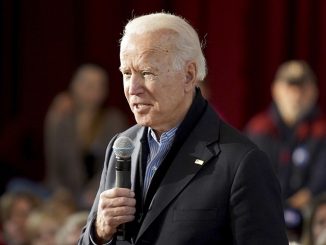