It’s curious … SpaceX has all the money in the world, and they didn’t hire someone who could have accurately predicted the afternoon weather in Florida on May 27, 2020.

It seems like a huge oversight, doesn’t it?  And to think there are scores of nonprofit leaders and academics in Washington, DC, who can accurately predict global temperatures 10, 15, even 50 years into the future.

Oh, stop it with the “climate isn’t weather” rebuttal. It’s trite and silly. The guys who say “food isn’t cuisine” is a food critic, and by default, haughty and obnoxious.

How about this one: science isn’t semantics.

We all wish we could predict the future. Intellectually, empirically, rationally, we know we can’t, but some still try.

Throughout Washington, DC, where I live, in addition to the elite intelligentsia, the kind who read their own books on the NY-bound Acela, are multiple Tarot Card readers and psychics offering their services of clairvoyance.

And we hear the stories.  The buddy who picked a good stock because “he was sure” it would go up. Or the other guy who proclaims, “I just knew the Nationals would win the World Series.”

It’s not true. Not possible. Not even logically defensible. It’s syntax, not the truth.

We make decisions for the future, not based on preternatural intelligence, but data. Market trends and balance sheets guide stock picks, but there’s no certainty the price will go up.

Wouldn’t we all be rich if that were the case? In baseball, injuries, rotation and roster, and team loyalty form our hunches, but there’s no guarantee your team will win.

No one “knew” the weather would cancel the SpaceX flight, but rather scientists used data to make the best-educated guess which is part of the scientific method we learned about in third grade.

And similarly, no one “knows” what will happen to the earth in 5, 10, 15, 50 years because of climate change. So quite frankly I’m tired of hearing about it.

Now I’ll answer that next question before you ask it: no, there is no data which says the world temperatures will rise to an uninhabitable level. There are models, and models are very, very human.

Climate change models are computer generated and the code is written by biased individuals. It’s not scientific following rigorous methodology; it’s prediction, based on available data, which may or may not be accurate.

Remember the model which predicted 2.2 million deaths from Coronavirus?

Garbage in, garbage out, just like in every other computer-generated scenario. Maybe one day the Artificial Intelligence will actually be intelligent and correct the programmer, but for now, it’s just following the program as written by the very fallible human.

This is why the outrage at Congresswoman Alexandria Ocasio-Cortez’s comment “The world is going to end in 12 years if we don’t address climate change.”

It is a perfect example of speculation turned into fact and for the sole purpose of pushing a political agenda, which just makes it an affront to my wallet. It dumbs down discourse.

It turns off reasonable people like me who do this for a living. There’s little point in having a conversation about climate change or mankind’s contribution or lack thereof to it.

Yet, more and more government policy is crafted and tax dollars are spent based on this type of illogical thinking.

Climate is the great unknown, and politicians and the media love to scare the crap out of regular Americans by feigning some great insight into tomorrow making us quiver in our seats.

Climate change will kill us. Paul Ehrlich in the 1970s said that overpopulation would mean England would cease to exist by 2000. England!

Poor Queen, like she doesn’t have enough on her royal plate. Al Gore 20 years ago predicted no Arctic ice, and he got an Oscar for it.

Last I checked both the UK and the Arctic ice are fine, shapes of both changing constantly. These were predictions of fact. They were models, based on data, meant to scare and push an agenda.

We can’t even predict a few weeks into the future. On March 20 of this year, the Washington Post predicted an “abnormally warm spring” across the entire country using models based on data (winter temperatures, polar vortex) presented as fact including an ominous “this may be a first.”

A month after that article ran, the same author in the same publication pointed out that DC had already been experiencing below-average temperatures for two weeks, meaning the doomsday article couldn’t’ even foresee 2 weeks ahead.

A few days later, the same publication acknowledged weather 1-2 degrees below average that was likely to continue.

Then the same Washington Post puts out an article with the title “Exceptionally Cold Weather for May Arrives Tonight with Near Freezing Temperatures and Bitter Wind Chills.”

The following day they wrote about Washington, DC, hitting its coldest day in more than a decade and Baltimore its coldest day on record saying May had temperatures 25 degrees below average.

What gives? It’s simple: the first article, the scary, scary climate change article, was based on models (but presented as fact).

The subsequent “holy crap it’s cold” articles were based on…facts. Which are not as scary, and not as much fun.

Will the world end because of climate change? I don’t know. Will the seas rise and the lakes boil? I don’t know. And you know what, neither does anyone else.

German authorities are cracking down on ‘climate change dissent’

YouTuber and climate realist Naomi Seibt says governments across the world are cracking down on dissent, especially when it comes to contentions issues like the response to COVID-19 and climate change.

Ms Seibt is currently being threatened with imprisonment by German authorities after she refused to take down three of her videos, with authorities claiming her videos do not comply with the law.

“They are abusing these crisis’ to push tyranny and to silence the people who have different opinions or who do their research,” Ms Seibt told Sky News.

“Once again we can see that state going against people like me and trying to silence us,” she said.

“I made them (the videos) because I do stand by what I say, and I do question the science behind the climate change mainstream agenda”.

“I do believe most climate activists don’t know what they’re talking about and there is so much propaganda being put out there.

“We need to push against this and fight for more climate realism and freedom of speech again.” 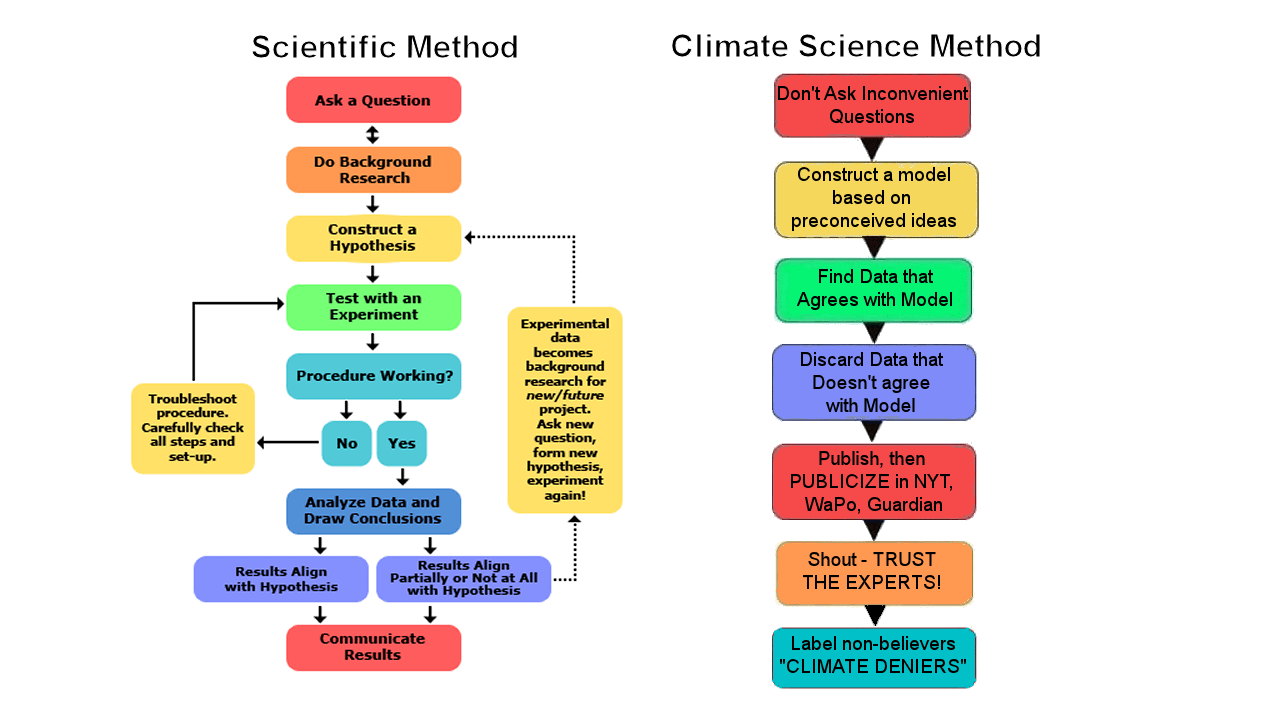