Breaking down the rule of law will break down society: McCarthy

Authorities step up security as protesters continue to call for the removal of statues; House Minority Leader Kevin McCarthy weighs in on ‘America’s Newsroom.’ 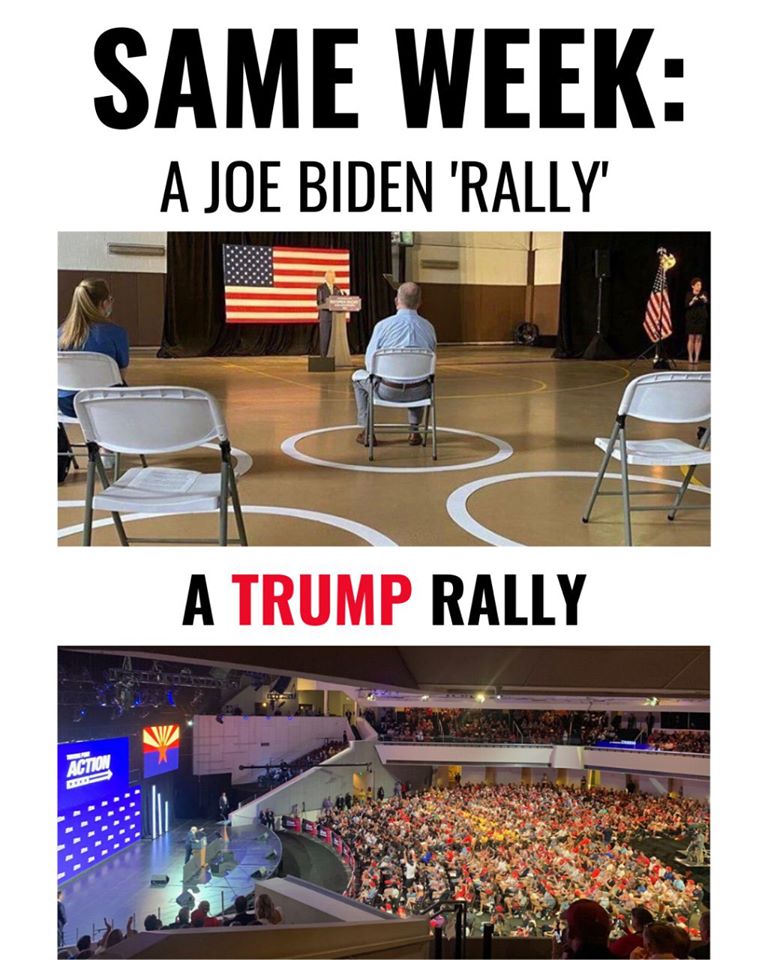 Because conservatives are not abused sufficiently:

Celebrities trying to influence the outcome of the election:

The fascists are using everything they can, from petty, silly, stupid to FRAUD in order to try to win an election they, first of, won’t accept the outcome of if they lose, secondly, a potential victory they clearly don’t deserve (because they don’t have the best interest of the people at heart).