In a scathing attack upon the IPCC ‘s latest alarmist predictions, Dr. Khadekar lambasted their report for its total lack of scientific backing.

“You know earth’s climate was cooling from 1935-1977 when CO2 was rising very rapidly. And nobody talks about it! The earth’s climate warmed from 1977 – 1998 along with CO2 increase, but in the last 20 years, according to most climate scientists, there has not been any statistically significant warming of the earth’s climate.”

The IPCC are demanding that in order to reduce CO2 levels, all nations must agree to de-industrialize and stop carbon emissions so as to save the planet from what the IPCC describe as catastrophic global warming. The IPCC are not basing their research on science, as repeatedly proven by climate scientists from around the world who are in disagreement with their findings.

If it were the case that the planet’s climate was becoming dangerously unbalanced, then would it not be a far more reasonable and intelligent approach to plan for the future and ensure the survival of people by modernizing the entire world economy through global development?

Progress will lead us out of any possible impending catastrophe; going backwards into a de-industrialized world will only lead to severe famines and populations exposed to natural disasters.

SO, WHO SHOULD WE BELIEVE, AN ACTUAL SCIENTIST OR A BUNCH OF DODGY BUREAUCRATS DRIVING A POLITICAL AGENDA?

Dr. Madhav Khandekar holds a PhD in Meteorology from the Florida State University USA (1968) and an MSc in Statistics from Pune University India (1957). Khandekar has been in the field of weather and climate science for over 60 years and has published well over 150 papers, reports, book reviews and scientific commentaries.

His current interest is global weather anomalies and extremes and their possible linkage to climate change. He retired as a Research Scientist at Environment Canada in 1997 and lives in Toronto. 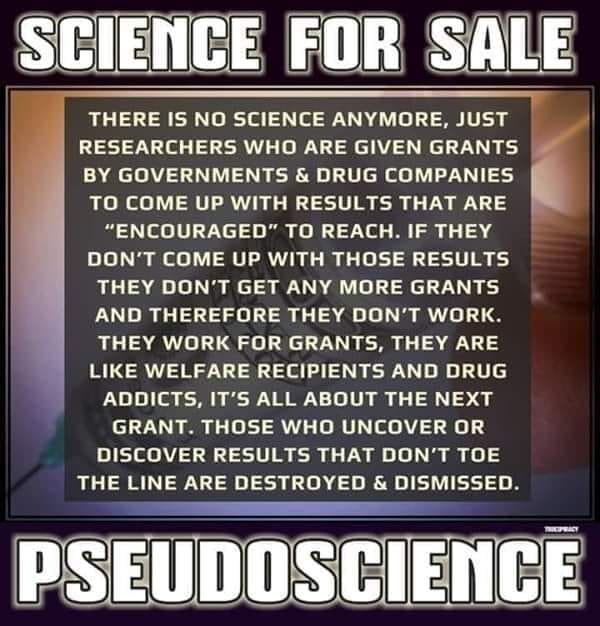 Climate Scientist: “Anyone who wants to predict the future of the permafrost should be sure to keep the beaver in mind.”