When Zimbabwe decimated their farms, murdered and drove the white farmers off their lands, they also destroyed the country’s economy, resulting in skyrocketing inflation, food shortage and famine

The crime rate, the racism and the corruption that always follows in the footstep of leftist policies, no matter if it is Communism, Socialism, Marxism or any other of the leftists ideologies, always ends in crimes, murder, mass graves and genocide.

The incompetence, racism and corruption has led to mass resignation of experienced, white police officers, police violence to increase and murder rate to soar to a level among the highest in the world.

Power shortage and power outages:
Also when it comes to the electricity grid and power production, the situation has turned for the worst.

When the government in a country are voting to treat people differently based on their skin color, I guess that is as close as we get to systemic racism.

2018 ‘The time for reconciliation is over’: South Africa votes to confiscate white-owned land without compensation

2018 THOUSANDS SIGN PETITION ASKING TRUMP TO LET WHITE FARMERS IN SOUTH AFRICA MIGRATE TO U.S. AFTER COUNTRY VOTES TO FORCE THEM OFF LAND 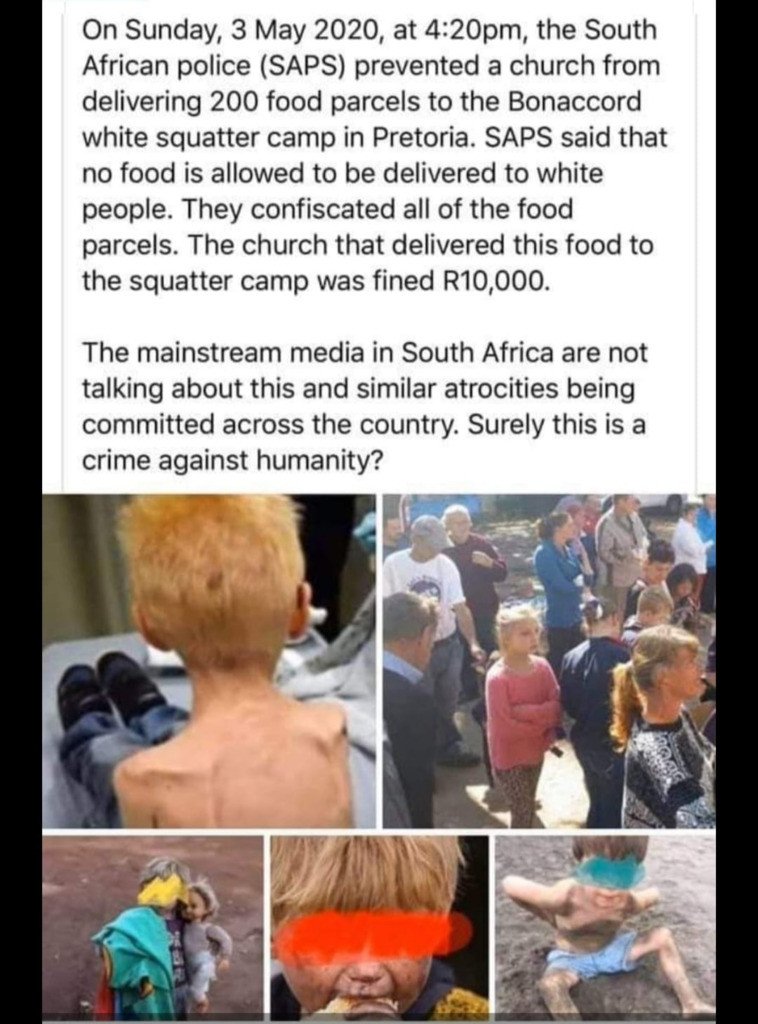 Systemic racism doesn’t exist in the US. It’s a leftist invention that nobody can define.

The law is the greatest equalizer, that is the system that makes for example everybody drive at the same, maximum speed, and pay the same % in taxes, – regardless of skin color.
There are no laws today that differentiate people based on race or skin color, i.e. no systemic racism.

Demand respect for the law!

Upholding, enforcing and applying the law equally is the only strategy that will work.

I.e. both Hillary and Obama has to go to prison, and the leftist media has to stop lying and spinning! 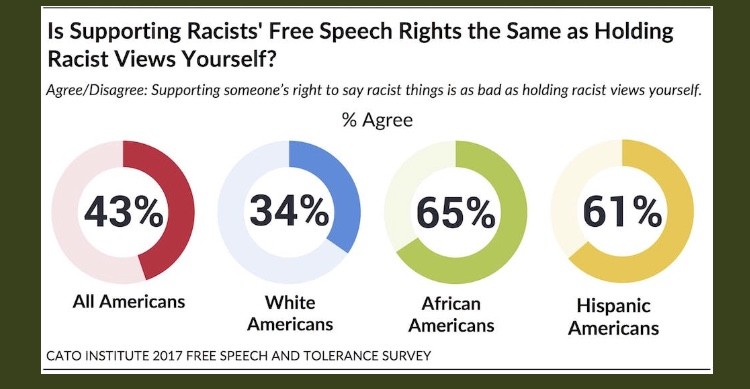 I support all Democrats right to free speech, does that mean I am a Democrat?

I support all Libertarians right to free speech, does that mean I am a Libertarian?

I also support all Conservatives right to free speech, does that mean I am a Conservative too?

As always, leftists didn’t think this nonsense through!