Rioting, looting, violence and masks is all about the November election, that is how the Communists will persuade and convince the voters to vote for low IQ Socialism (that has always been based on envy, entitlement and other peoples money).

And no, Tony Heller, Sweden did not approach the CCP-Virus by using a scientific understanding of the pandemic. The Swedish government is socialist, read: communists, they are for open borders, crime, racism, and, as yourselves pointed out, they put Covid 19 patients into nursing homes and they think plant food on earth controls the sun (which controls the climate).

Their inaction, not being able to make a decision was as close as you get to a correct decision as you can get, but immediately when they actually did make a decision, it was wrong (CCP-Virus into nursing homes).

Another communist country unable to help their own people amid a crisis these days is China.

Communists are not in politics for other people ..

Again, Communists are not in politics for other people .. 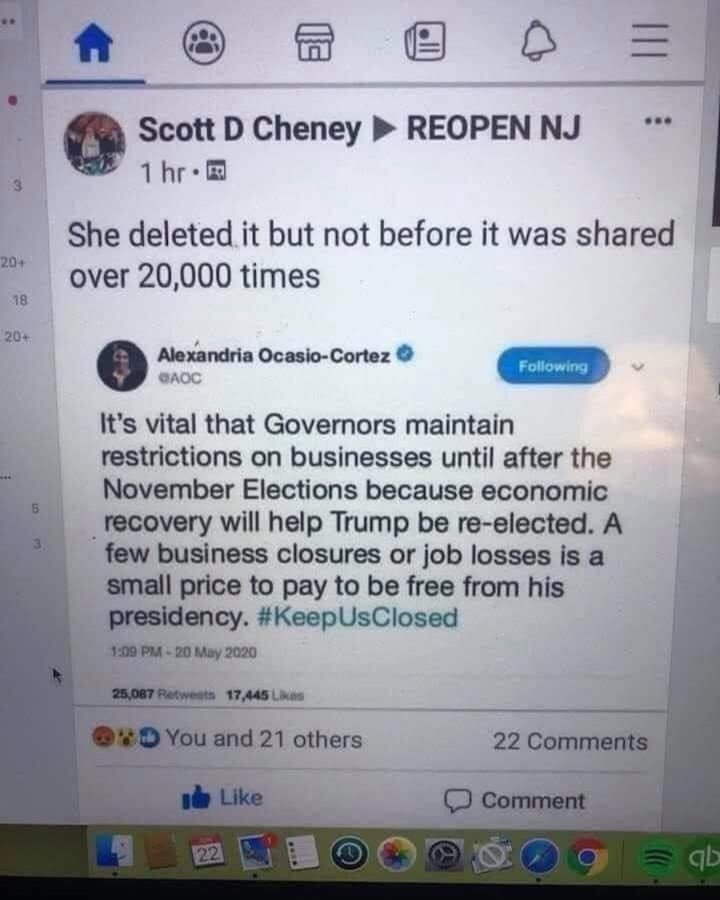 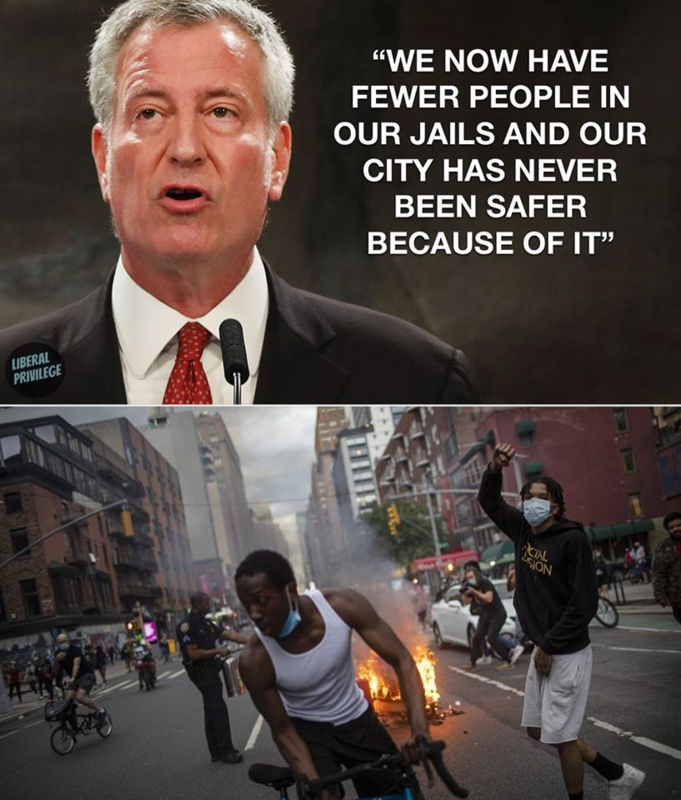 Nick Cannon is a Democrat, Democrats are constantly projecting, i.e. the monkey is describing himself .. 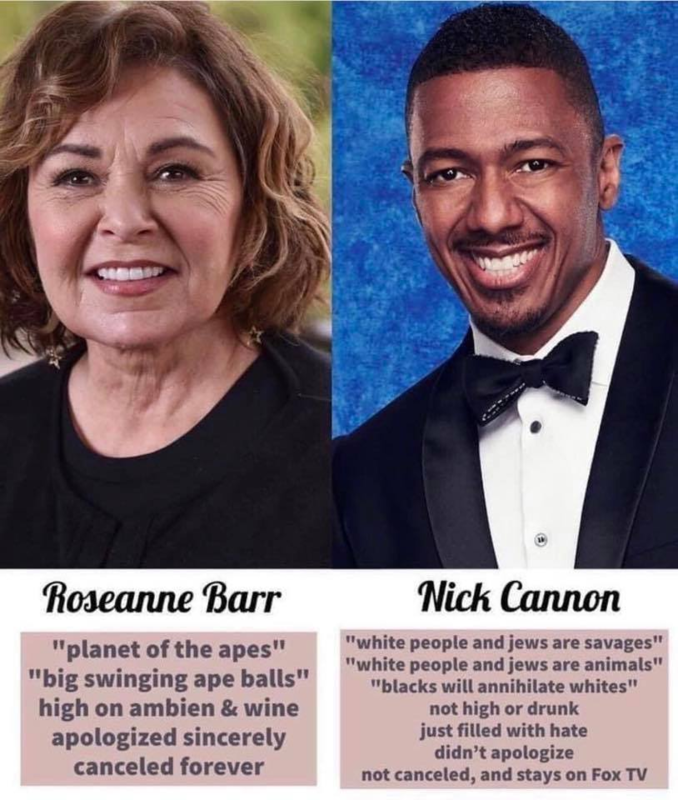