Image: How Did Slavery Cause the Civil War? Myths and Facts

Related: An Overview of the Trans-Atlantic Slave Trade

We are continually misled by progressive propaganda on the issue of race. Misinformation bleeds over to the conservative realm as well. The media, Hollywood, and academia are consumed with race, tribalism, and hatred for our Founding. The real agenda here is power, divide and conquer to pursue some ill-conceived Utopia.

The truth is that violence is part of the Left’s playbook. They are opportunists and provocateurs ready for any excuse to attack our freedom. Much of the violence we see is a planned political strategy taking advantage of the crisis du jour.

Racism is not our Achilles Heel. It is the ubiquitous manipulation and exploitation of race and racism that threatens our way of life. Political operatives masquerading as journalists feed the hate 24/7.

Sailing against prevailing winds, we continue to search for truth.

Many got their vision of slavery from the book and miniseries Roots, by Alex Haley. When confronted with his lack of historical accuracy the author said, “I tried to give my people a myth to live by.” Think about that.

Thomas Sowell of the Hoover Institution, in his book Black Rednecks and White Liberals, provides a great deal of depth and clarity about race and slavery.

During the peak of the Atlantic slave trade, Africans retained more slaves for themselves than were sold to the West

Our Founders were born into a world they did not make. Inherited agricultural estates included slaves as property. Washington, Jefferson, and Madison detested the institution. Records of their writings and actions are clear on this. Washington freed his slaves upon the death of his wife. His will stipulated that those who were infirm or disabled were to be cared for by his estate.

Efforts continued regarding abolition by the Founders. Their depth of character, persistence, and resolve on this issue is unassailable.

Even if they could abolish slavery, they faced the problem of what to do with an uneducated population that was not likely to assimilate easily into society. A race riot like the 1791 Santo Domingo rebellion was a real concern.

Thomas Jefferson’s pursuit to end slavery was relentless. His first draft of the Declaration of Independence included a mocking condemnation of King George III for enslaving Africans and disallowing emancipation. How many Americans know this? This language was removed due to pressure from Southern colonies. In 1778 Jefferson introduced a bill in the Virginia House to stop further importation of slaves. It was approved.

Perhaps, they thought, by stopping the slave trade, the institution would begin to wither on the vine, and later generations would deal it a fatal blow. 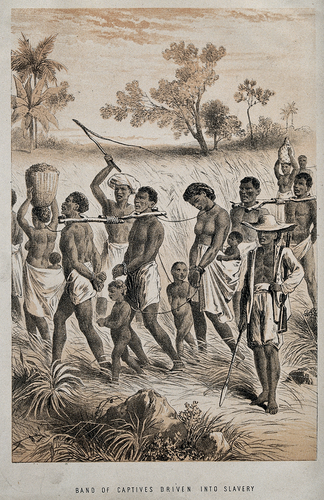 Captaining a slave ship was made a capital offense in America. Then there came the Civil War and the Emancipation Proclamation.

So, the United States and Great Britain are the first countries in the history of the world to eradicate slavery while influencing others to follow suit.

History must be reviewed allowing for constraints and context of the times. Instrumental use of racism to forward an agenda has created the dystopia we are currently witnessing.

Are We a Racist Country?

Runaway slave and American icon Frederick Douglass was convinced by abolitionists that our Founding was corrupted by slavery. His belief changed after reading our Founding documents and conversing with Lincoln. To the charges that the Constitution was a pro-slavery document he stated, it’s “a slander upon the memory of the Framers… interpreted as it ought to be interpreted, the Constitution is a glorious liberty document.” He continued, “…it will be found to contain principles and purposes entirely hostile to the existence of slavery.”

Bob Woodson, civil rights activist in the 60s and head of the Woodson Center/ 1776 Project says the term “institutional racism or systemic racism has no meaning. It’s a ruse! A distraction from the real issue; white liberals and black leaders have betrayed the people they represent over the past 60 years.”

Could a racist country allow Indian Americans and East Asian Americans to become the two most successful demographics in our country?

We are all children of God. An informed Judea/Christian worldview regards systemic racism as incomprehensible and absurd.

Where Do We Go From Here?

Booker T. Washington was born a slave and freed through the Emancipation Proclamation. Education, entrepreneurship, and personal responsibility were his blueprints to bridge the cultural gap for blacks. Most notably, he said, “No race that has anything to contribute to the market of the world is long any degree ostracized.”

Blacks made great strides toward this vision. Displaying high rates of marriage, employment, and embracing family values, they were nearing assimilation. Then, the “Great Society” derailed their progress. Twenty-two trillion dollars on failed social justice programs have been spent since 1964. Most went to bureaucratic and administrative costs. Has this system improved anyone’s lives except for the so-called elites who control these urban populations?

There are leaders in the black community who understand this betrayal and offer solutions embracing Washington’s vision. People like author and former NFL player Burgess Owens, who is currently running for Congress in Utah. Shelby Steele is a Hoover Institute author of books like White Guilt. Bob Woodson has produced tangible results in crime reduction, education, and career tracks for blacks.

Crossing the cultural gap has to come from within the community. Just as it’s been for every other minority that has bridged that gap in America.

America is not immune to the frailties of mankind. We have made mistakes, some tragic. Is it fair to judge men or a nation by their failings alone, while ignoring their sacrifice, successes and aspirational ideals?

Of course, none of this matters to progressives. A Marxist state is their goal. The question is, will conservatives and their leadership stand up for the truth or bow at the altar of Marx? 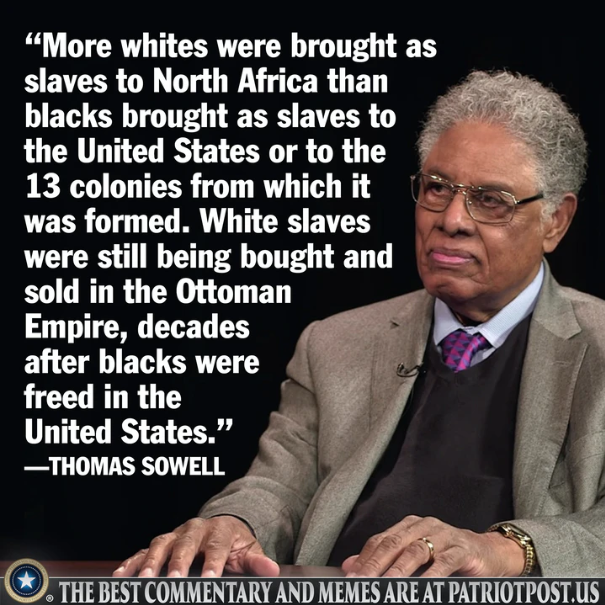 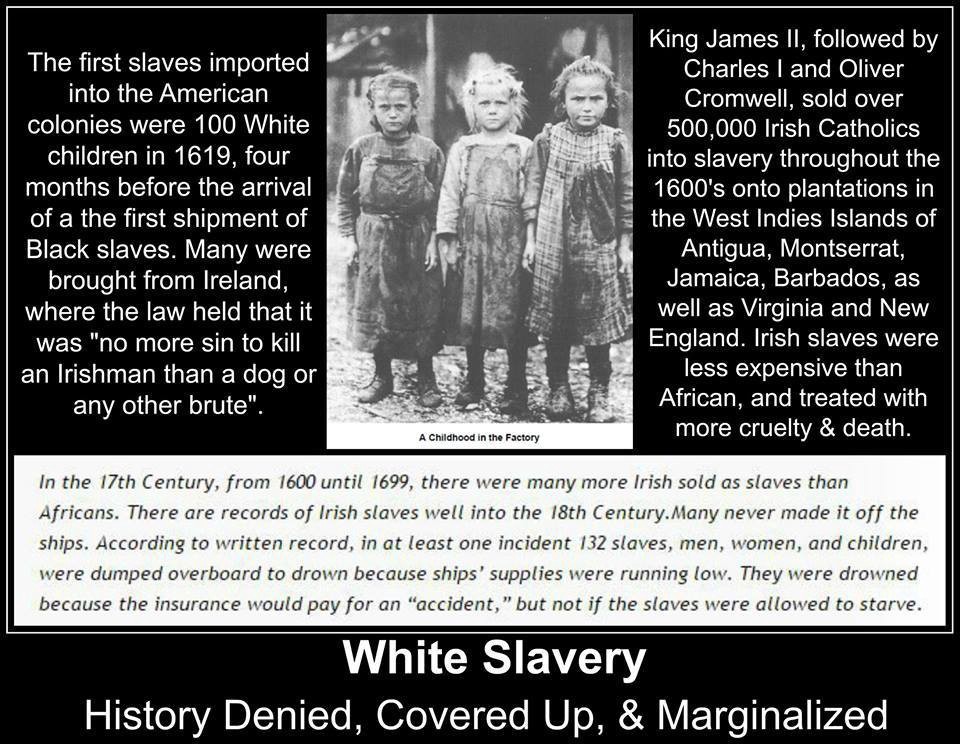