Related: FNC’s Dean: I Was Removed from List to Testify on N.Y. Nursing Home Policies, Think Cuomo Was Behind It 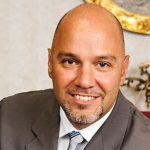 Democratic city councilman in New York City, says hydroxychloroquine saved his life when he was ravaged by coronavirus earlier this year.

“I couldn’t breathe, very weak, couldn’t get out of bed,” Paul Vallone, who represents the city’s 19th Council District, told the New York Post. ”My doctor prescribed it. My pharmacy had it. Took it that day and within two to three days I was able to breathe.”

The drug acted quickly to save him, Vallone told the Post. “Within a week I was back on my feet.”

Vallone took the medicine in concert with a Z-pack of the antibiotic Azythromyicin, which is used to treat bacterial pneumonia and bronchitis.

In April, Vallone wrote on Twitter that he was having mild, manageable symptoms, and was “on the road to recovery.”

In truth, his illness worsened to the point of threatening his life, he told the Post. His condition was complicated, he said, by a longstanding case of sarcoidosis, an auto-immune disease that attacks his lungs.

“We were in panic mode when I went down because I didn’t have a lot of immune response,” Vallone said. “I needed something to stay alive.”

His doctors prescribed hydroxychloroquine. Only then did he begin to recover.

A malaria medication that has been used since 1955, hydroxychloroquine resurfaced to controversy this year, when it was touted as a possible cure for COVID-19. President Trump was chastised by critics when he said that he has taken the drug, himself, to fend off the virus.

The Vallone family is not among the drug’s critics.

“I guess all those doctors who are prescribing it are right,” Vallone’s brother Peter, a civil court judge in Queens, reportedly wrote on Facebook. “This drug is already on the market and the patent is up so it’s cheap. A new drug won’t be. So big money does not want this drug to be used. Always follow the money.”

Paul Vallone responded in the comments: ““[It] saved my life.”

In June, the Food and Drug Administration warned against hydroxychloroquine outside of a clinical setting, saying that it could cause heart rhythm problems.

Bill Gates: Trump’s Pandemic Response ‘Mind-Blowing’ — ‘No Other Country Has This Testing Insanity’

COVID19 Pandemic: Planned In The US, Activated In The UK 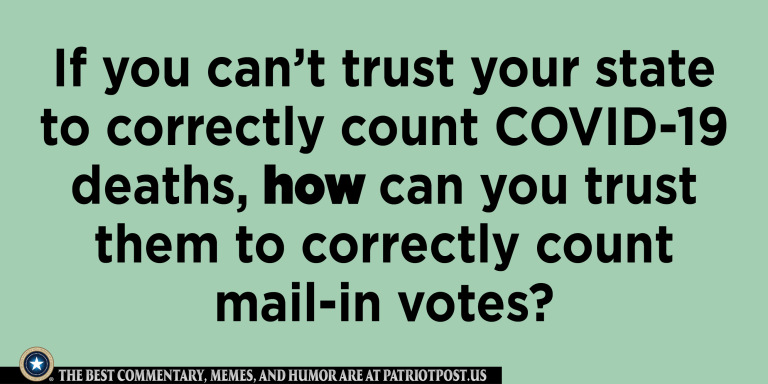 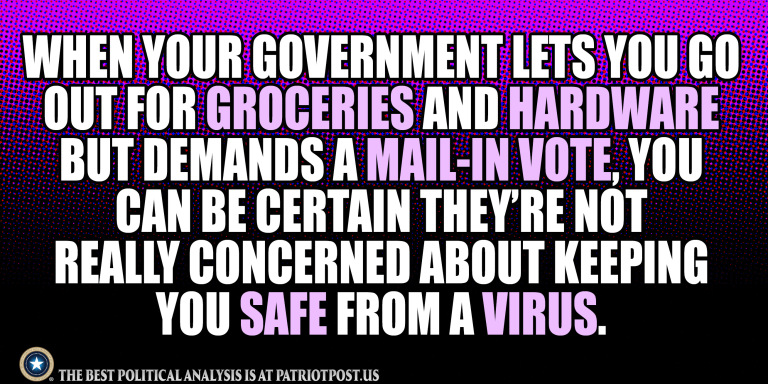 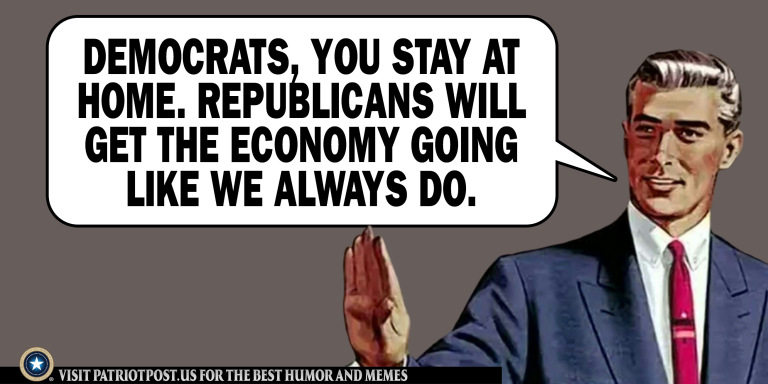 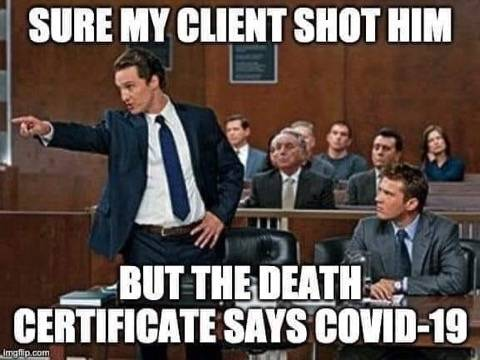 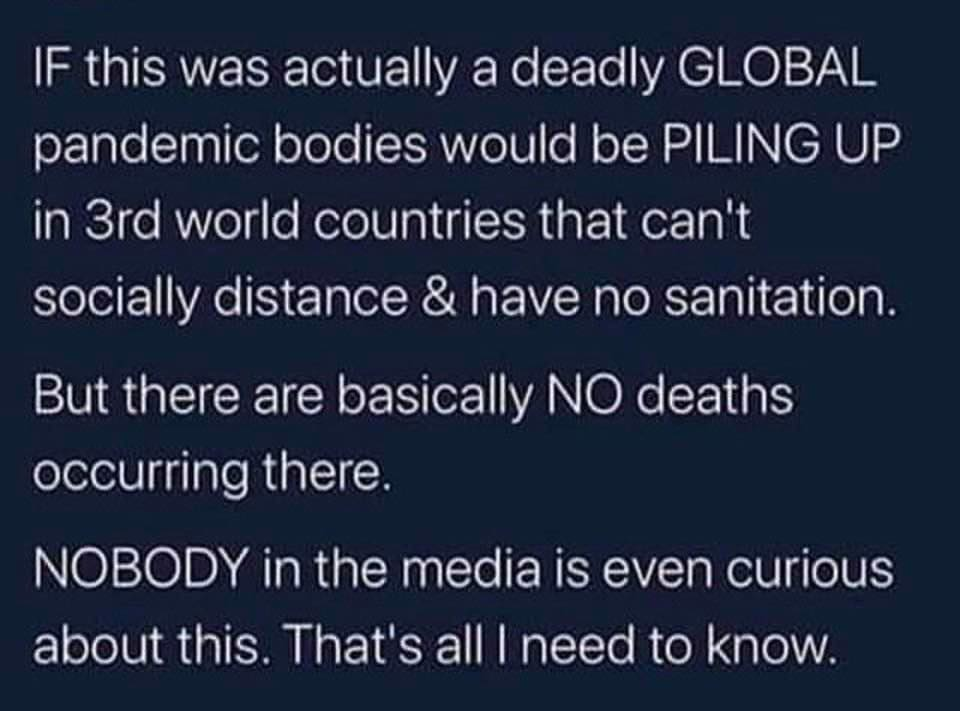 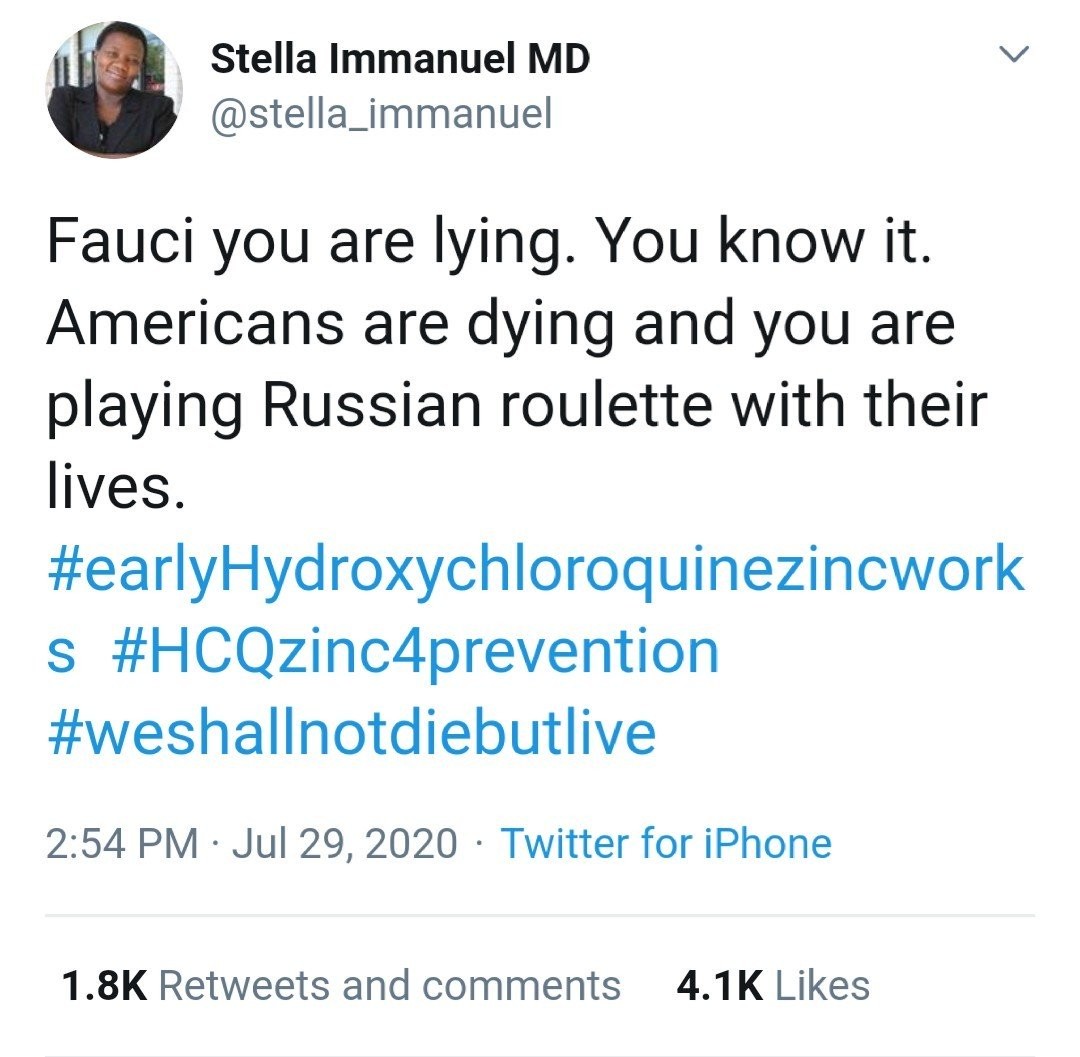 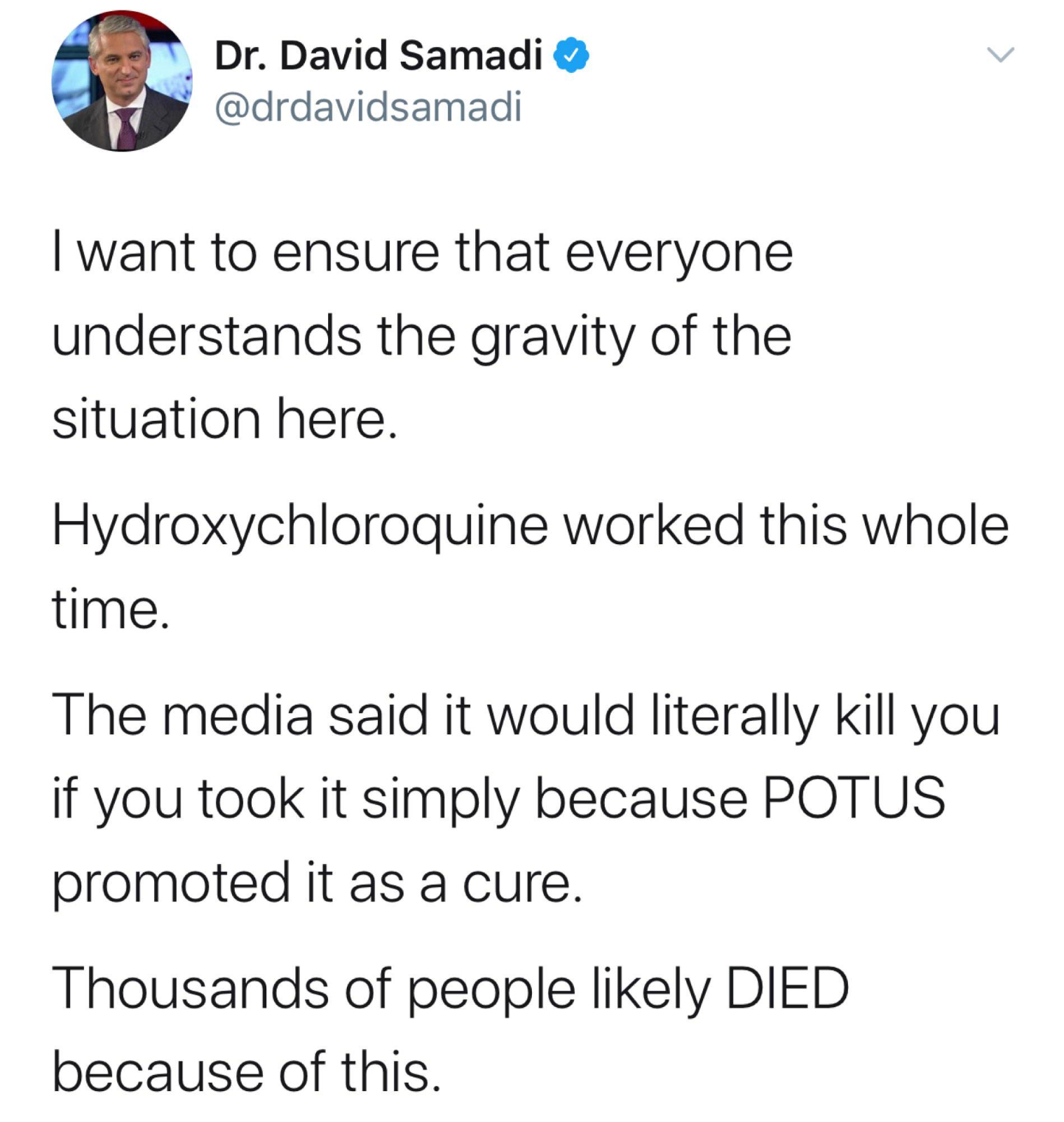 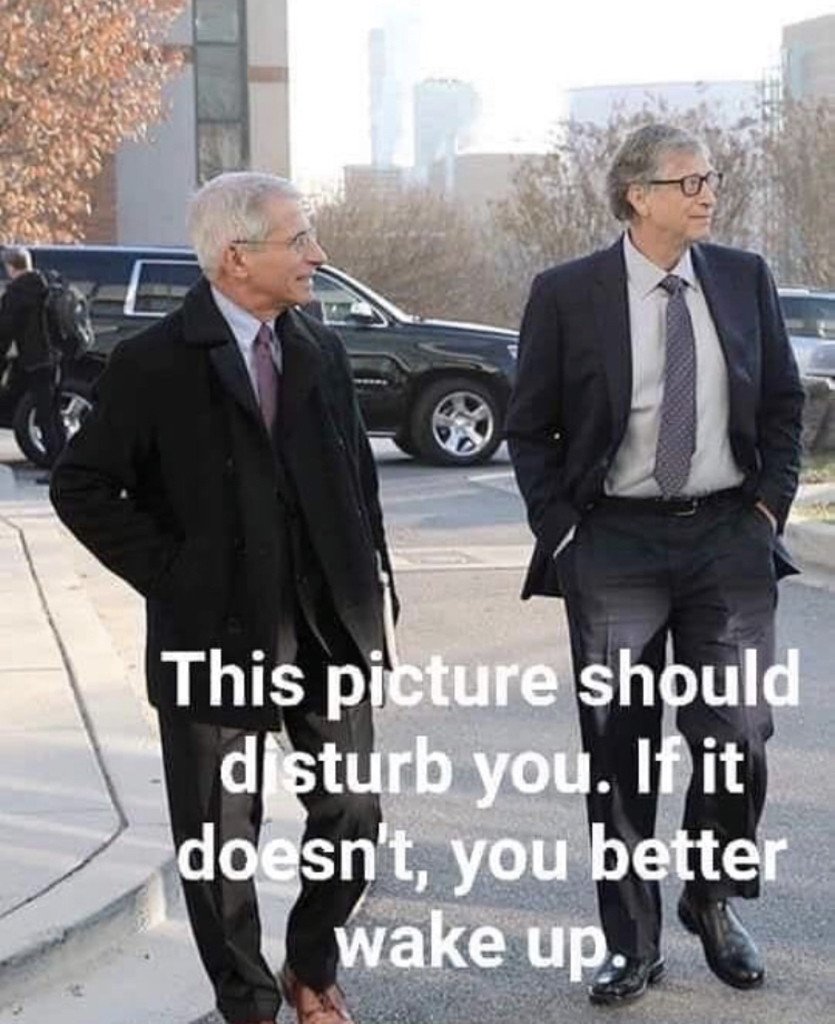