Video: Fox News (Notice how the comment section is closed, follow the link, even Fox News knows this level of dishonesty will seriously be called out!)

Portland Mayor Ted Wheeler sounds off on the president after his series of tweets blasting Democratic local leaders for the violence escalating in their cities.

Judge Jeanine: Left’s chaos will only increase with police defunding

Fox News’ Judge Jeanine Pirro’s opening statement covers the Democrats’ inability to get over the fact President Trump won in 2016 and their move to defund the police all but ensures Trump will win re-election.

Video: What You Missed

Fact Check: Antifa.com does really take you directly to Biden’s campaign site. Many are asking ‘why?’

How is President Trump responsible for the violence by the criminal Marxist Democrats? Did he hack the web pages? Force you to cooperate? Damn, Democrats are stupid! 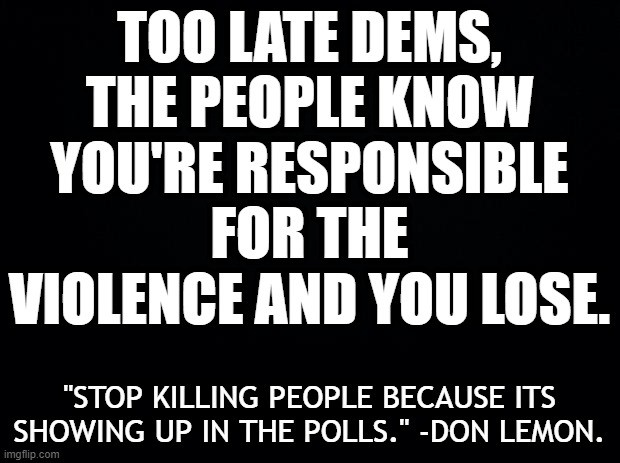