COAST TO COAST AM. There’s nothing humans can do to stop it, as these are all natural cycles. Ice ages can come on rather quickly, he pointed out– in the last 250,000 years every age began in less than 20 years, going from temperatures we have today to glacial severity.

Yet, the cold, snow, and ice decrease as you move further south, he detailed, such that “Florida was only three degrees colder than it is right now,” in the last ice age. Food production and farming could be heavily impacted by a colder climate, he warned. He also talked about how ice ages can be triggered by magnetic reversals (a change in the Earth’s magnetic field), as well as how many glaciers are growing rather than melting. Video: COAST TO COAST AM OFFICIAL 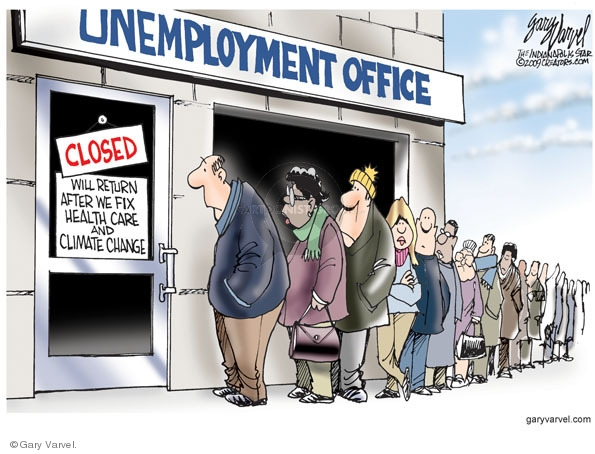