The EPA CO2 Endangerment Finding, issued under the Obama administration, is the biggest threat to America’s future. It provides climate alarmists with the legal basis to shut down the energy supply which our civilization depends on.

Greta Thunberg is just a puppet of the “green” Nazi-left. Her anger is FAKE and her worries about the future is also FAKE. Her childhood has apparently already been ruined by a corrupt mother.

Why is it that the nazis always are using children in their propaganda?

Greta Thunberg compared to Nazi propaganda girl by US commentator 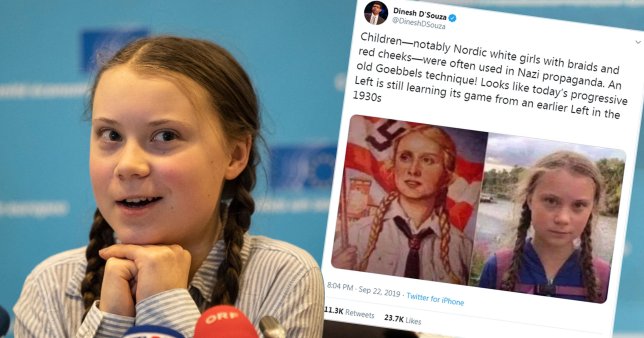 Greta Thunberg’s appearance has been compared to Nazi propaganda by a US commentator. Right-wing writer Dinesh D’Souza tweeted that the 16-year-old climate change activist’s lack of make up and distinctive hairstyle was akin to ‘an old Goebbels technique’ used in the 1930s. He wrote: ‘Children—notably Nordic white girls with braids and red cheeks—were often used in Nazi propaganda. An old Goebbels technique! ‘Looks like today’s progressive Left is still learning its game from an earlier Left in the 1930s.’ He then shared a picture of Greta alongside a wartime propaganda image of a girl wearing her hair in plaits and brandishing the Nazi flag. 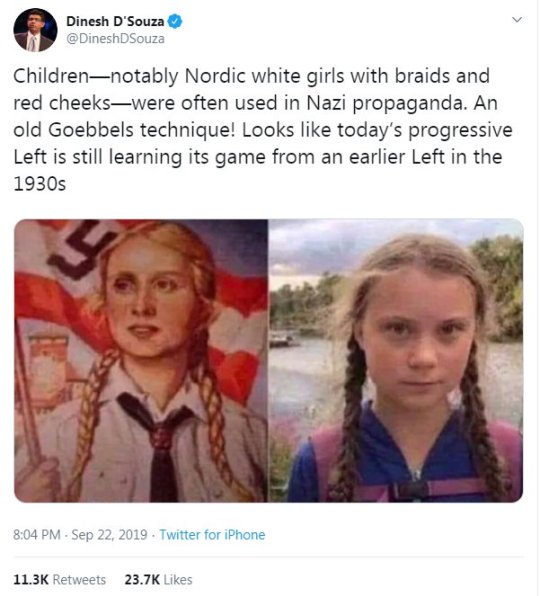 Thunberg is ‘not the messiah, she is an extremely anxious girl’

Pauline Hanson has lashed out at the parents of teen activist Greta Thunberg, telling Sky News the “adults around her” should be held accountable for the words of a teen “with no life experience”.

What does the word “cyclical” mean?? Another thing, you cannot die of a climate event, weather event, however .. 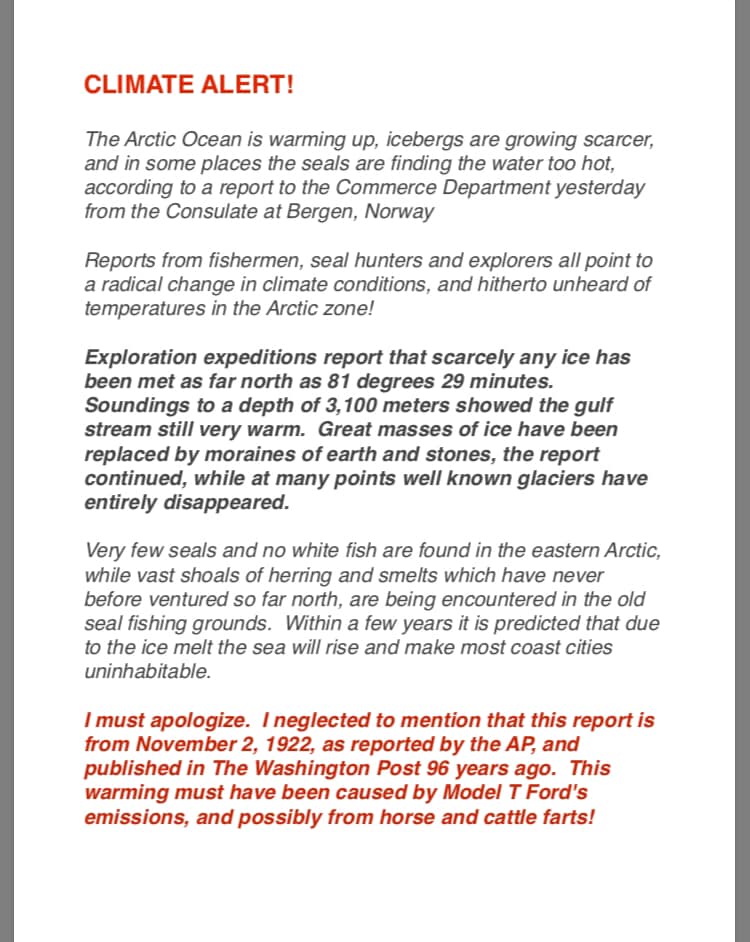 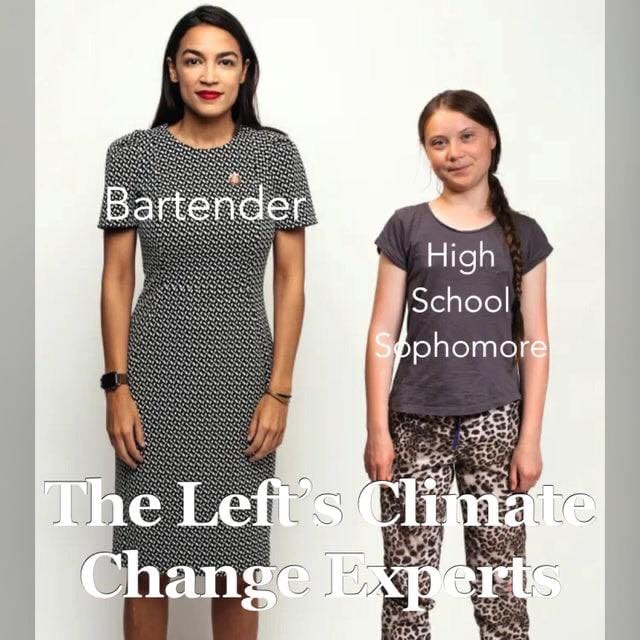 The left knows their narrative is unjustified and FAKE, using and hiding behind children is absolutely despicable, even more so today because of their (the nazi-left’s) history.