How stupid are the “Greens”?: Cold Air Rises – How Wrong Are Our Global Climate Models? 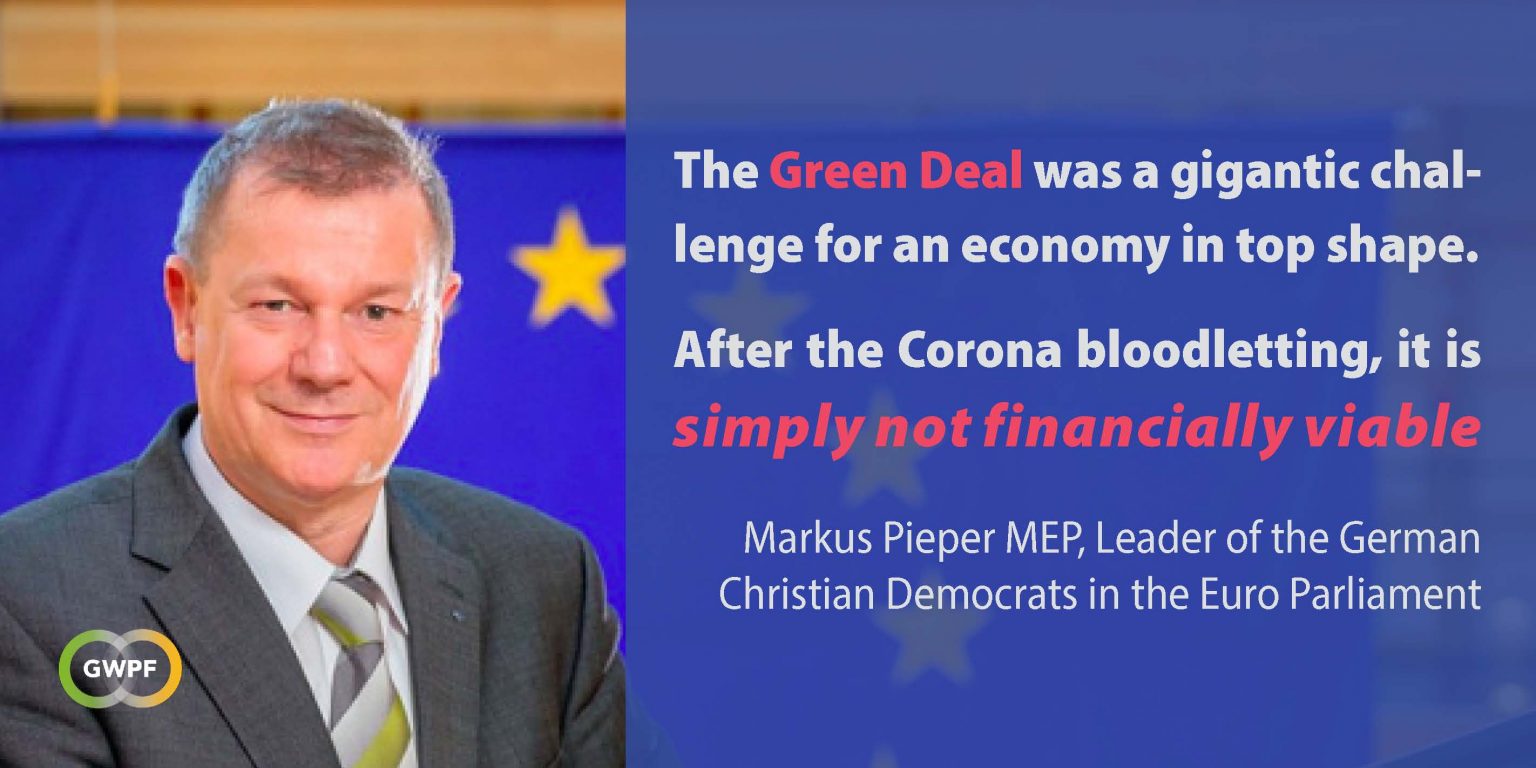 In her recent speech at the Petersberg Climate Dialogue, Merkel supported the EU Commission’s stricter climate targets for 2030. The CDU/CSU parliamentary group in the German Bundestag is now criticising these very goals.

In the draft position paper the MPs attack the “far-reaching tightening of targets” that could have a massive negative impact on Germany. It demands that such a tightening of climate targets would only be acceptable with a new system of burden sharing within the EU. On Saturday, the Green Party reacted with outrage.

The draft CDU/CSU paper which was first reported by the “Süddeutsche Zeitung” has been seen by the AFP news agency. The paper expresses deep scepticism about the EU’s proposal, supported by Merkel, to reduce European CO2 emissions by 50 to 55% by 2030 compared to 1990. Until now, the target had been a cut of 40%.

The CDU/CSU parliamentary party is warning of major cost burdens and is calling for a new system of burden sharing in the EU so that the burden of implementation won’t fall primarily on Germany. “We reject an increase of the EU’s climate target for 2030 without changing the existing burden sharing,” the draft says, because that would mean a “massive increase in the German climate target for 2030”.

“Climate change measures and emission reductions in third countries” should be counted towards Germany’s CO2 budget, the paper says. The authors also write: “Our European partners must make comparable efforts to help achieve the climate target.”

In the draft, the MPs call on the federal government not to lose sight of the current emergency situation due to the corona pandemic in the upcoming climate measures. “As a result of the Corona crisis, the economic situation for employees and companies in our country and in Europe in general has changed significantly,” says the document, which has not yet been adopted by the parliamentary party group.

“That is why the coalition of CDU, CSU and SPD has agreed to avoid any additional burden for employees and companies due to laws and other regulations as far as possible.” The European “Green Deal” must now “be designed in such a way that it does not prevent but support a recovery from the corona pandemic”.