Why else would they start their “investigation” long before the actual election?

You see, Hillary Clinton expected to win the election in 2016, – by cheating (for example 18 million illegal, 1,9 million dead voters, double and tripple votes etc.) and to have an orchestrated scheme to not only strong arm Donald Trump into accepting the outcome of the election, but most likely also to ruin him in the process.

It looks like a cover up to deflect from her own and the Democrats voter fraud. Accusation of Trump’s campaign leaking of emails through WikiLeaks and collusion with “the Russians etc.  would be a perfect accusation.

Hillary Clinton and the Democrats didn’t expect to lose (no need to be active on the campaign trail if your victory was already secured through election rigging, right!?), everything was so carefully rigged (Or was it?). The fact that she did lose forced the deep state and the Hillary camp to morph the plan into a plan B.

Appointment of a special counsel (Mueller) and everything that came after, including the Ukraine hoax that we see today is all part of, and an extension of the same – (bad and desperate) plan B.

One last observation and question, why haven’t the FISA court sprung into action to hold key players accountable for their part of the hoax??

They might have already taken action if they weren’t a part of the scheme, wouldn’t you say!?

Hannity: Dems are guilty of everything they accuse Trump of 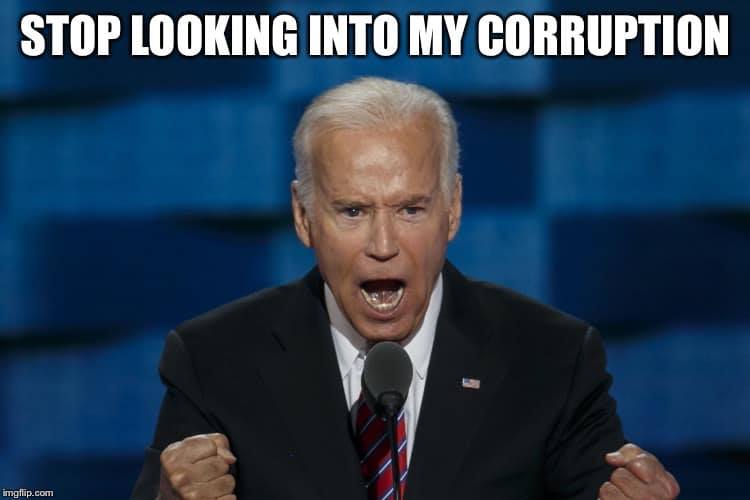