Related: Climate Apocalypse Claim: “We’re talking about the collapse of civilization, and I think it’s really important for people to hear that.”

Green Paranoia: The Paris Agreement is Being Subverted by Evil Aussie Capitalists 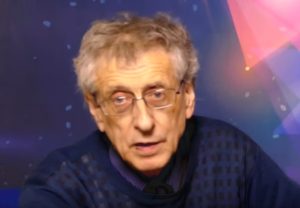 “We are plunging now into a deep mini ice age,” says astrophysicist Piers Corbyn. “And there is no way out.”

For the next 20 years it’s going to get colder and colder on average, says Corbyn.

“Carbon dioxide levels do not have any impact – I repeat, any impact – on climate,” says Piers. “The CO2 theory is wrong from the start.”

“The basic message is that the sun is controlling the climate, primarily via the sea.”

“What we have happening – NOW! – is the start of the mini ice age…it began around 2013. It’s a slow start, and now the rate of moving into the mini ice age is accelerating.”

“The best thing to do now is to tell your politicians to stop believing nonsense, and to stop doing silly measures like the bird-killing machines of wind farms in order to save the planet (they say), but get rid of all those things, which cost money, and reduce electricity prices now.

Trump was right – It will start getting colder 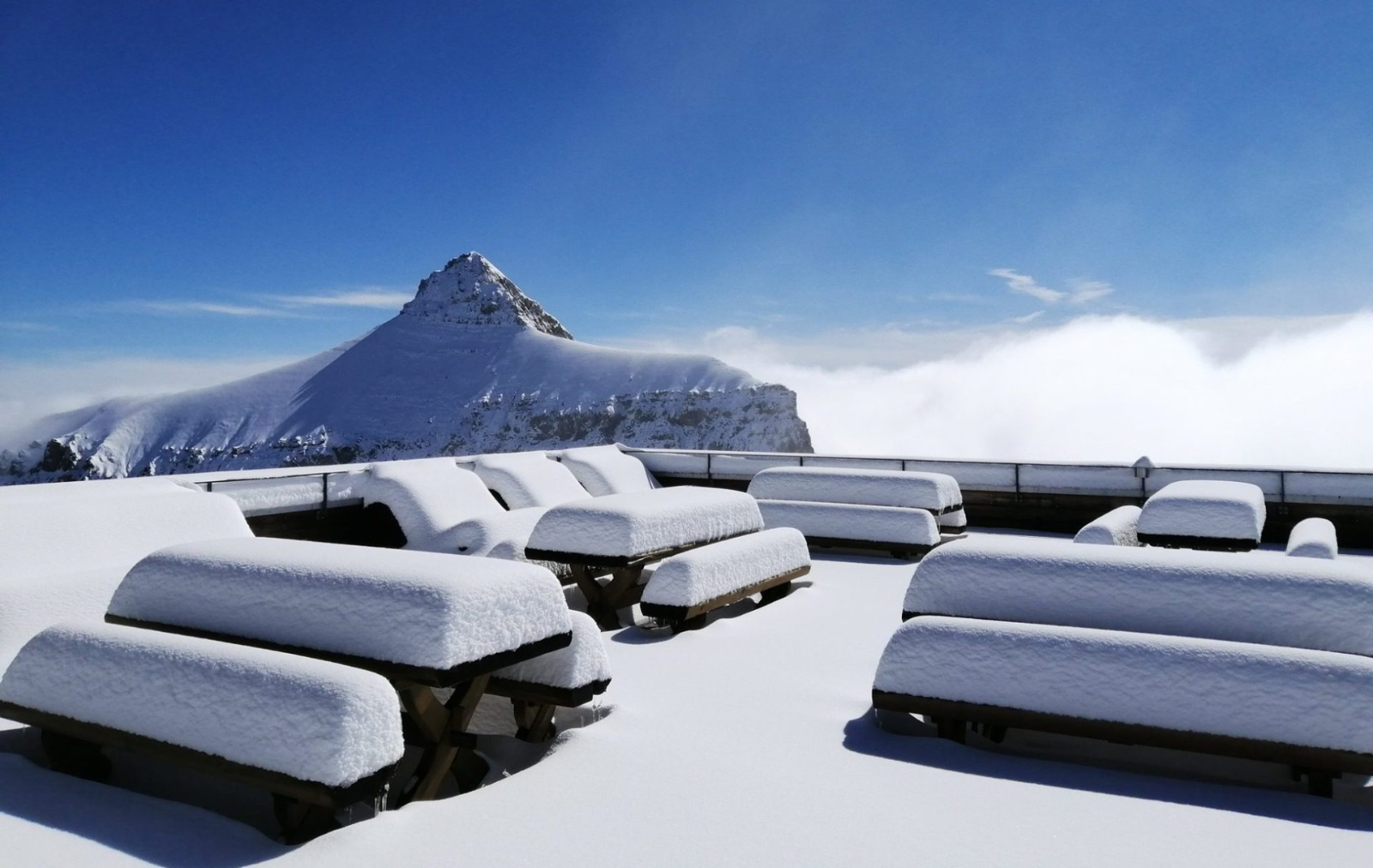