Related: DNC mocked for ‘celebrity’ host: ‘Always with the theatrics but no substance’

Strange times! The FAKEs FAKing a convention with FAKE friends while they are hiding from a FAKE virus-threat wearing FAKE masks (that don’t work) – all while pretending they care about people they never have met – Why?

Do they not trust their own ability to rig the election, or is it the fact that they are all to aware of how inept they in fact are?

Everything by and from the left is FAKE!

As the Democrats kick off their 2020, closed-circuit convention, Bill Whittle gives you his planned speech to this (not) gathering of leading Progressive lights — kicking it off with a bang Zoom. If Michelle Obama and John Kasich can pre-record their speeches, then why not someone who’s read the Constitution, believes it’s still the supreme law of the land, and actually cares about the lives of Black Americans. 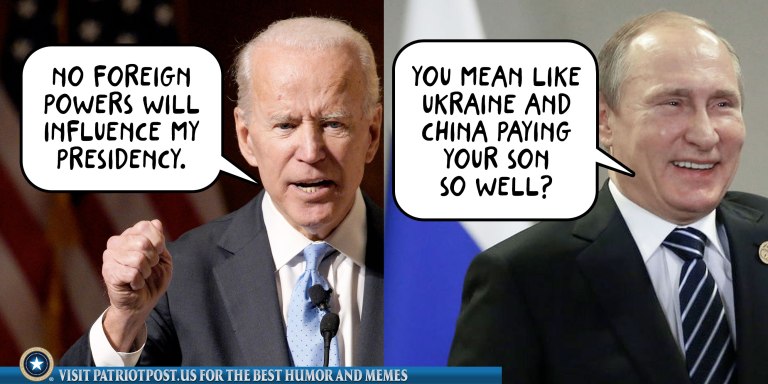 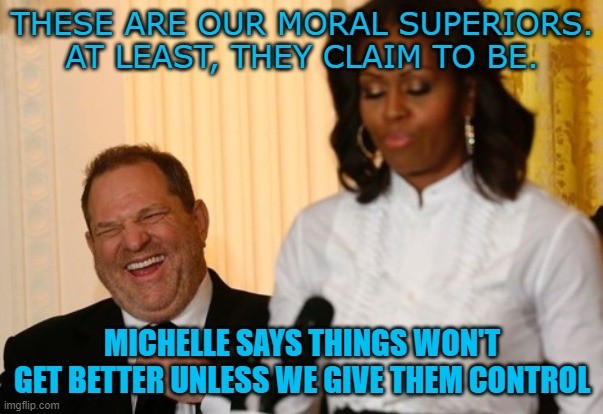 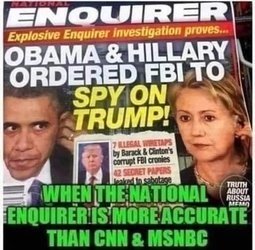 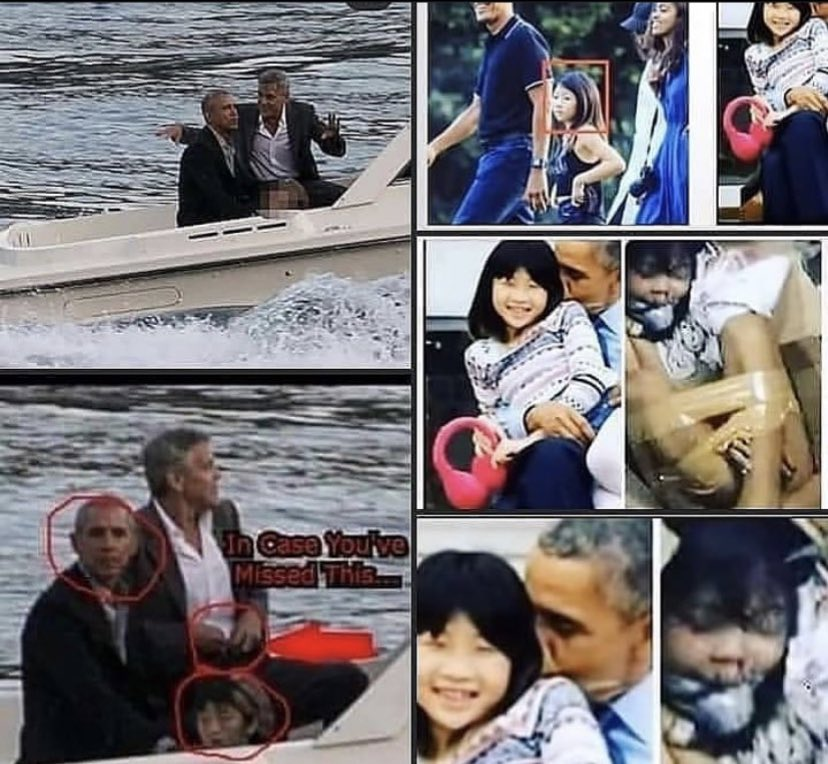 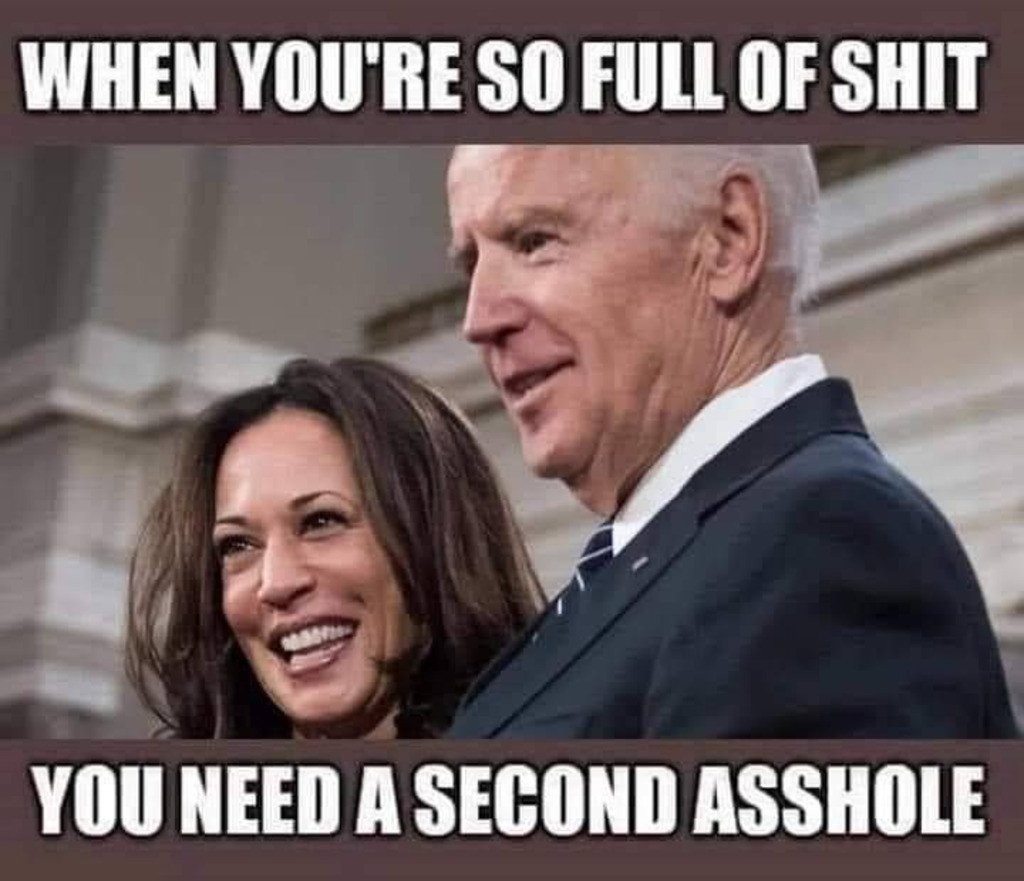 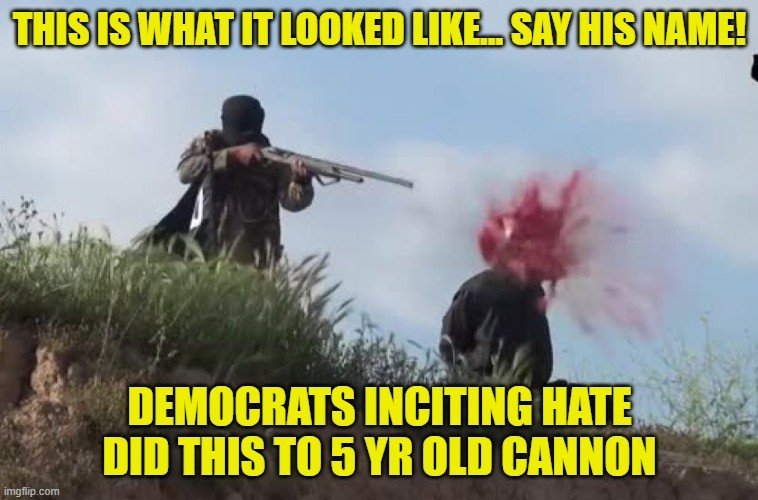 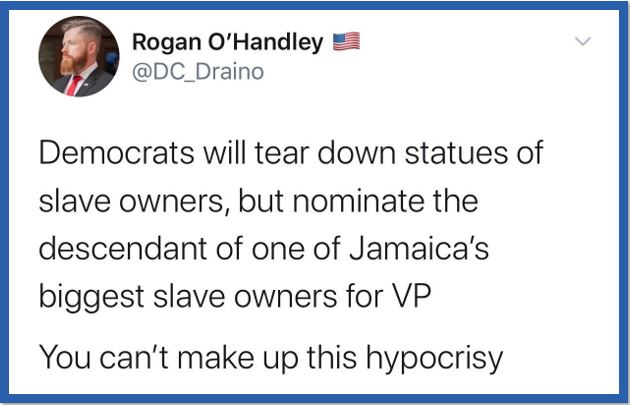 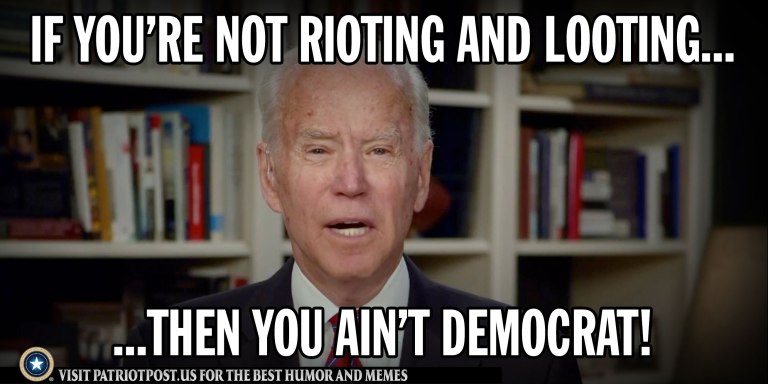 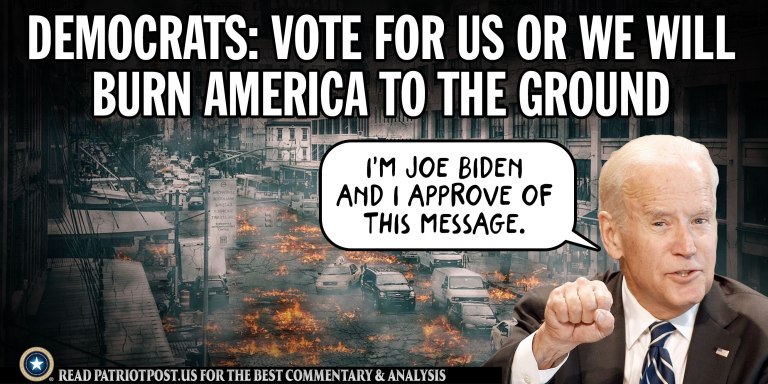 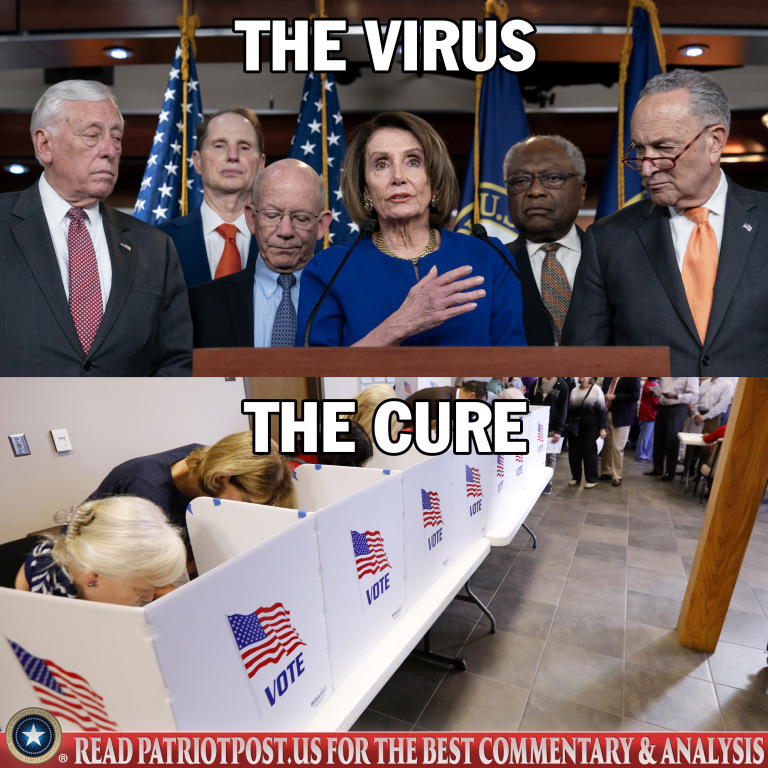 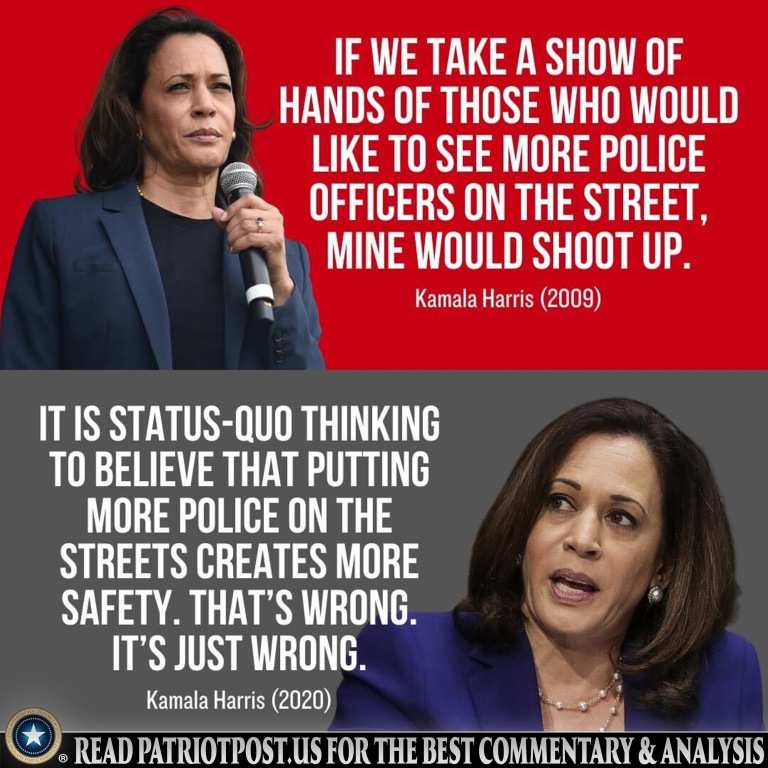 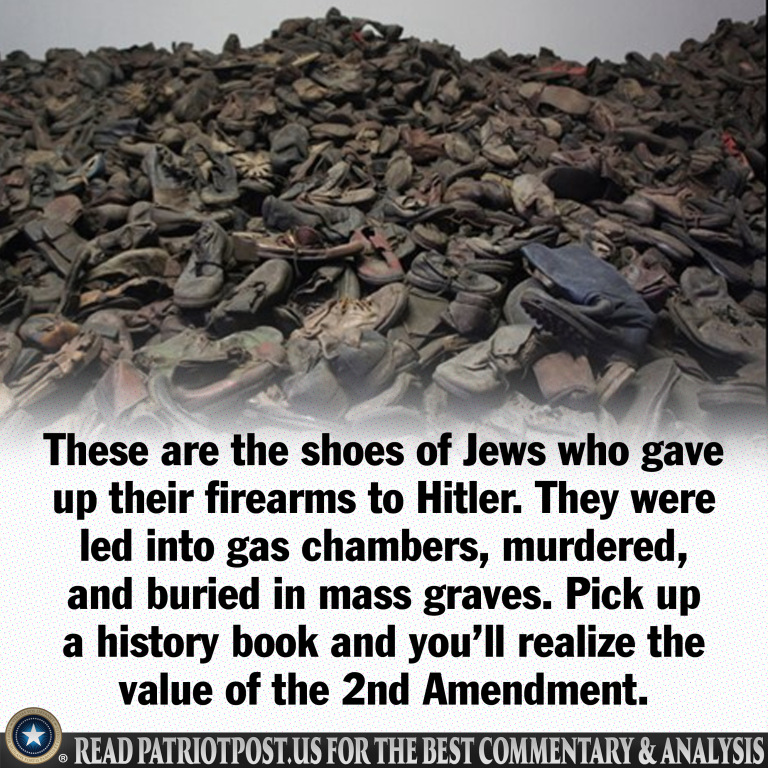 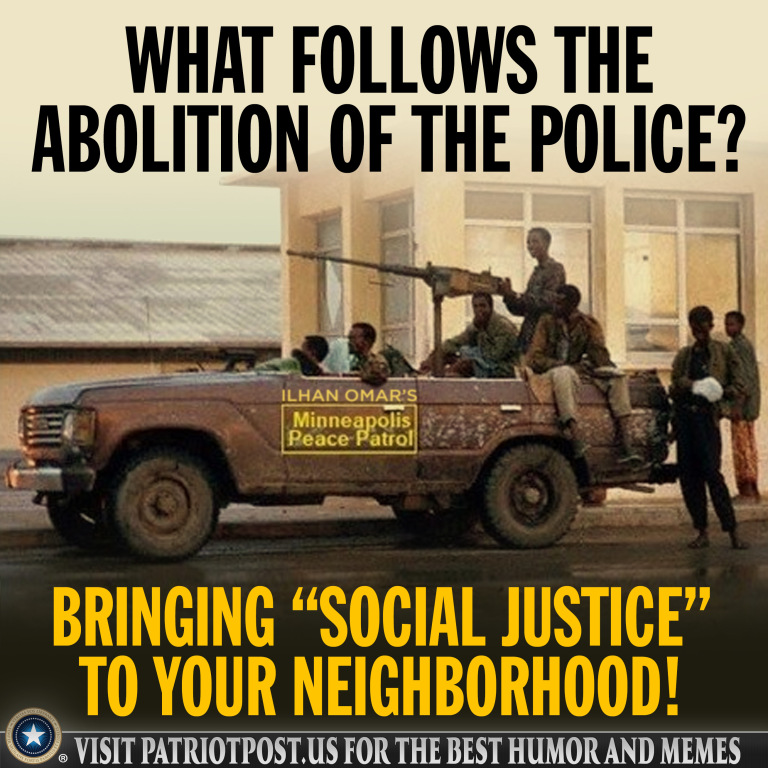 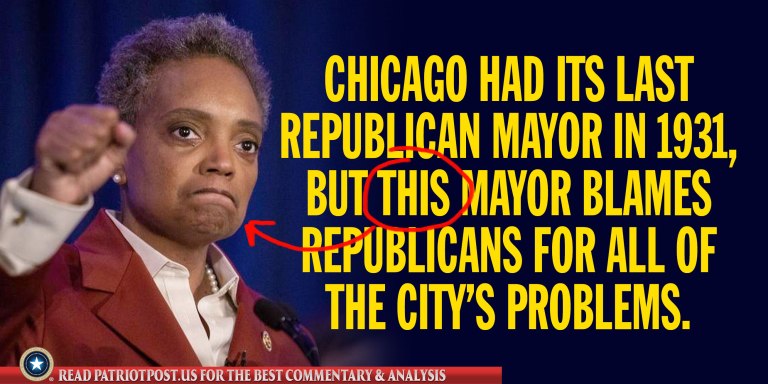 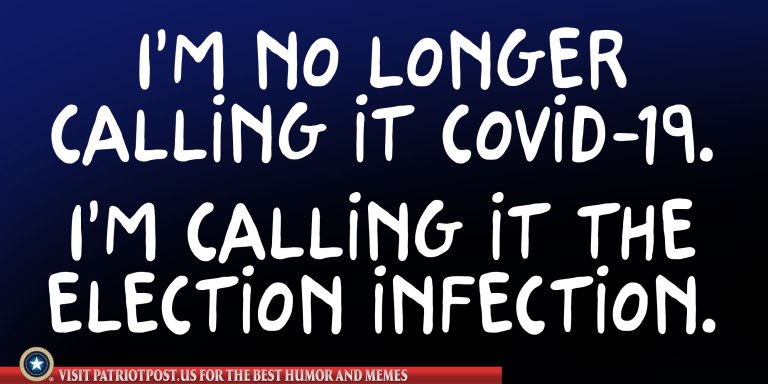 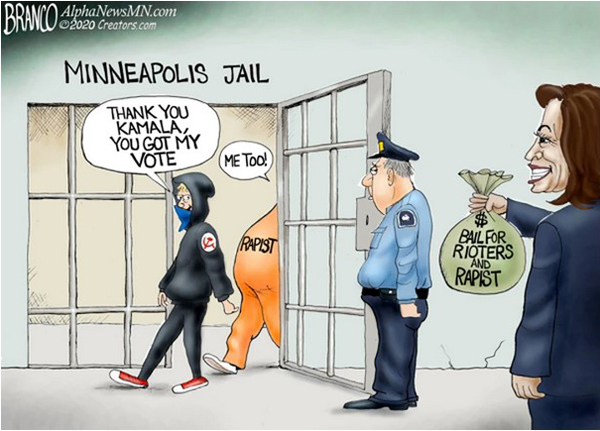