Congressman Devin Nunes, chairman of the House Intelligence Committee, has officially confirmed that they will investigate to see if the government was conducting surveillance activities during the 2016 election.

Congressman Devin Nunes, chairman of the House Intelligence Committee, said it “will make inquiries into whether the government was conducting surveillance activities on any political party’s campaign officials or surrogates”.

The committee is already examining possible links between Russia and Mr Trump’s campaign.

He said: “We’re going to follow the facts wherever they lead us and I’m sure that this matter will be a part of that inquiry.” 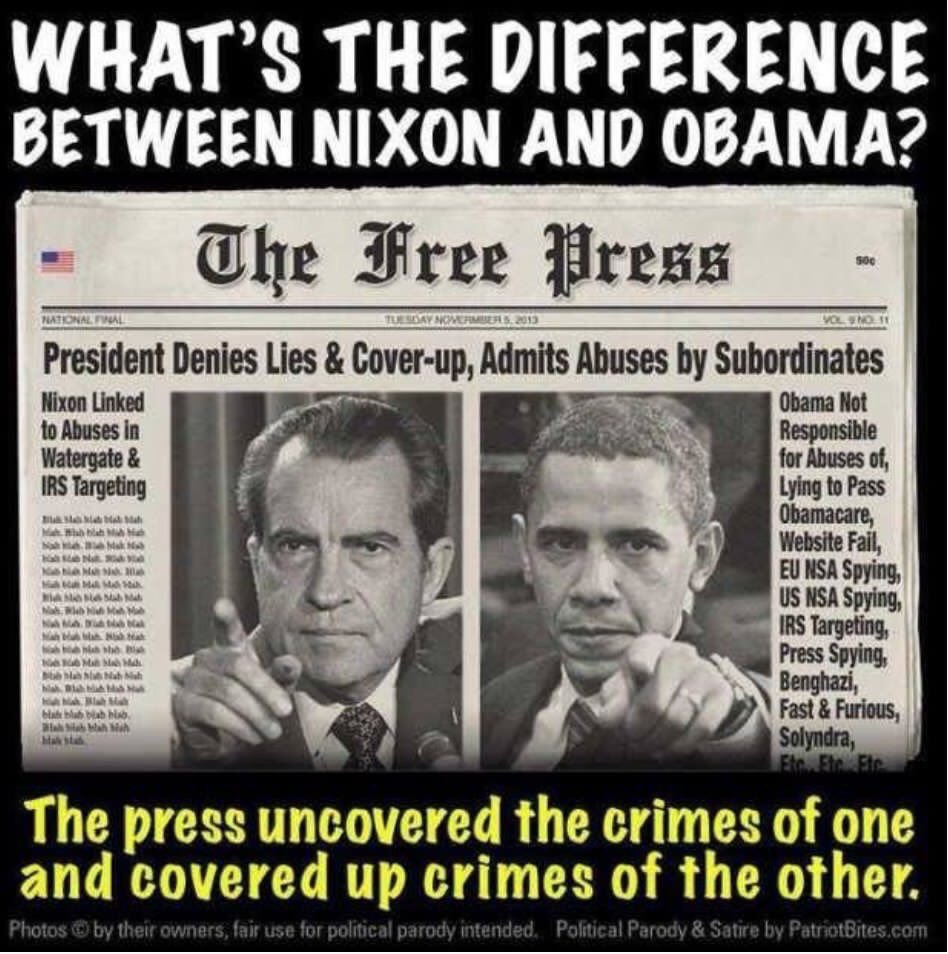