Image: Stockholm+50 needs to address the severity of a world without fossil fuels

And while the CCP is paying its lackeys in the West to promote (limit the access to energy by rising the cost) people to NOT use fossil fuels, China is continuing to build coal fired power plants, not 1, not 2 and not 3 …

Leaders in the West are not only corrupt, they are stupid tools for criminal communists (like there’s another kind ..)

They really, really wants us to stop … eating – to save the planet – for them. First they lie about meat (91% in Norway know the “greens” are lying about the climate):

Do not dare questioning the SCAM in any way, shape or form!!:

And while the criminals are nagging about (Man Made) Global Warming, now called “Climate Change” due to lack of warming, the planet is continuing to NOT obey the warming order:

.. and, what kind of real crisis need FAKE data, exaggerations and lies?: 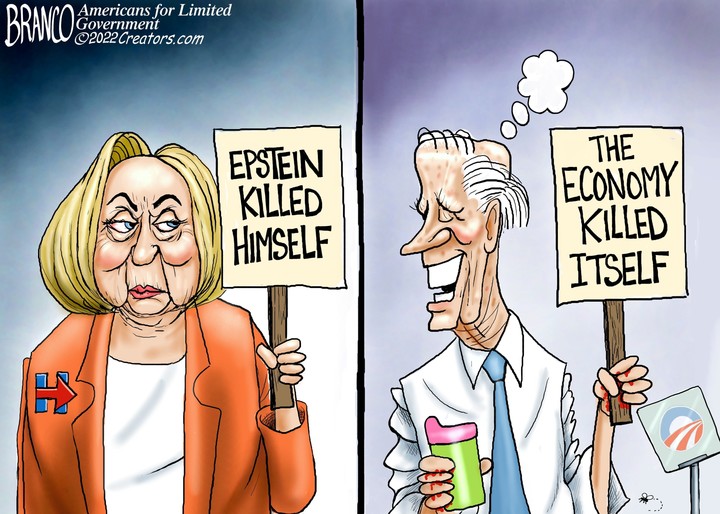