The public has strongly supported Obama-era regulations, which were a major rewrite of the country’s forest rules and guidelines. Those rewrites introduced excessive layers of bureaucracy that blocked proper forest management and increased environmentalist litigation and costs—a result of far too many radical environmentalists, bureaucrats, Leftist politicians and judicial activists.

Rather than allow utilities to have right of way control for their grid into the forests, the public has also allowed so-called environmentalists who have a very narrow view of nature, who don’t understand that without proper land management, which means an appreciable amount of logging, they are hurting wildlife and the long-term health of the forest as well as endangering human lives.

Now, with people and electricity moving into the forests, the wide spread support of Obama-era regulations has resulted in the new normal: an endless and devastating fire season. The resulting fires are cauldron-hot conflagrations that exterminate wildlife habitats and roast bald eagle and spotted owl fledglings alive in their nests.

Those infernos are so hot they boil away trout and trout streams, leave surviving animals to starve. They incinerate every living organism in already thin soils that subsequently get washed away during future downpours and snow melts. Areas incinerated by such fires don’t recover their arboreal biodiversity for decades.

So much for a reliable electrical grid surviving in the unrestricted growth of the nation’s forests!

The unintended consequences of restricted forest management, proper maintenance of the current grid, and the unlimited lawsuits that arise from fires tied to the grid, is that corporate America (PG&E) and others are caught between a rock and a hard place. To minimize those lawsuits, it’s better to eliminate the potential causes of those fires from winds by just turning off the power.

Utility companies are granted general authority by the California Public Utilities Commission (CPUC) to periodically de-energize the grid as a preventative measure to protect public safety and maintain the grid’s viability. To do this, PG&E has implemented Public Safety Power Shutoff (PSPS) events, aka rolling blackouts, as a last line of defense against electric service disruption and possible harmful events to communities caused by utility equipment.

For the residents and businesses that are left with no power, they may be going back to pioneer days when you had to fend for yourself, thus a huge self-sufficiency incentive to provide your own electricity via diesel generators or solar panels. Since solar does not work when the sun is not shinning, or if there’s too much smoke in the air, the other drawbacks are greater emissions from ones’ diesel generators, or no power at all if your battery storage is inadequate for the duration of the utility outage.

Understandably, the public perception is that the PG&E policy appears to be nothing more than a very selfish approach to protecting corporate interests at the expense of customers who cannot shop elsewhere for this vital utility – electricity. To compound the problem, the state continues its efforts to sunset the oil and gas industry which would result in less diesel fuel for home generators

PG&E’s decision to protect itself from liability at the expense of hardworking Californians is the tough new norm that may not be tolerated. The utility’s course of action disregards people’s livelihoods as we depend on electricity to maintain a certain standard of living.

Millions without electricity resulting in schools, government offices and businesses simultaneously closing is what a third world country looks like, not a state that is the 5th largest economy in the world.

Employees were sent home as businesses had to shut their doors. Some workers are forced to go without pay. Parents scrambled to find babysitters, raced to buy battery-operated lights, and rushed home to prepare their families in anticipation of days of darkness. This is no way to live in the United States of America. Access to electricity is a necessity we have become accustomed too.

The increasing amount of housing in the wildland-urban interface—by some estimates, almost half of the housing stock built in the last few years in California—is largely being driven by the need to build in lower-cost areas outside of the urban cores.

Environmentalists are hostile to this new construction and resist policy changes that facilitate it. Instead, they’d like to see people driven off their wildland property through a combination of strict land use policies, a fire tax, and the loss of fire insurance.

Unless the public supports a major rewrite to those Obama-era regulations of all the country’s forest rules and guidelines, be prepared to live your lives “off the grid”.

The agenda to burn California to the ground has been caught on tape. AGAIN.

By CBS This Morning

Meteorologists are expecting a third day of high winds and extreme fire conditions today in Southern California. Those winds have already spread two deadly and destructive wildfires, one in the mountains north of Los Angeles, the other 70 miles east of the city. Errol Barnett reports.

The Lights Went Out in California: That Was the Plan All Along 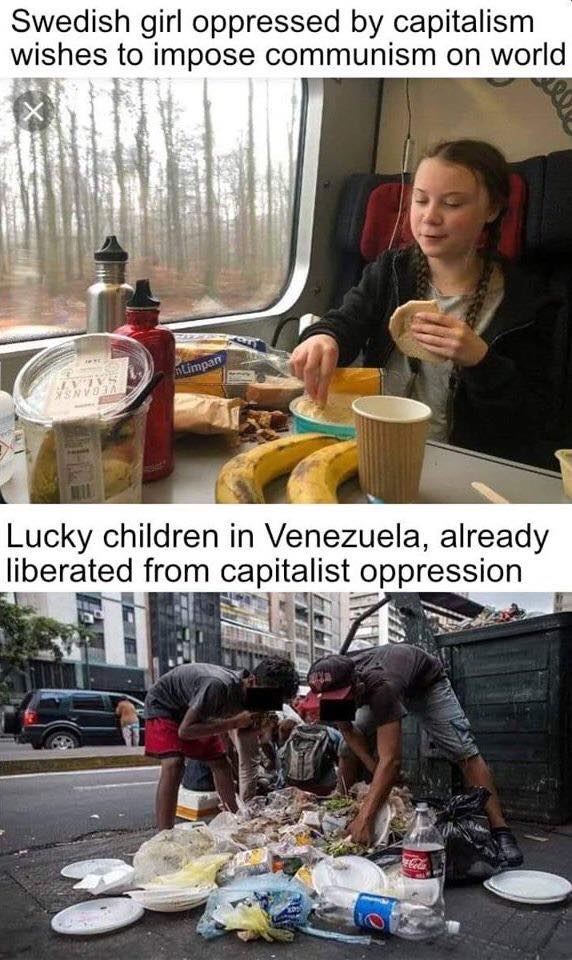 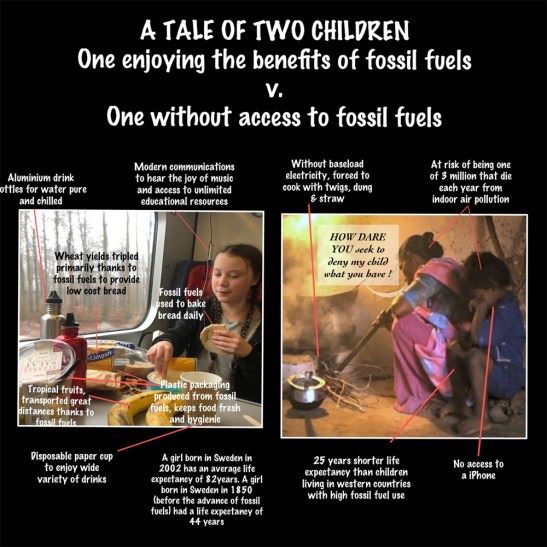 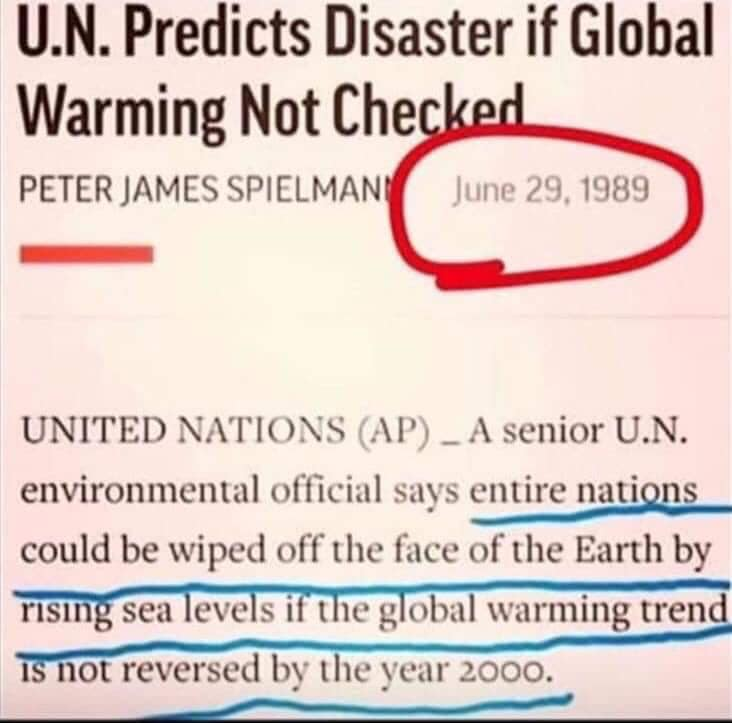 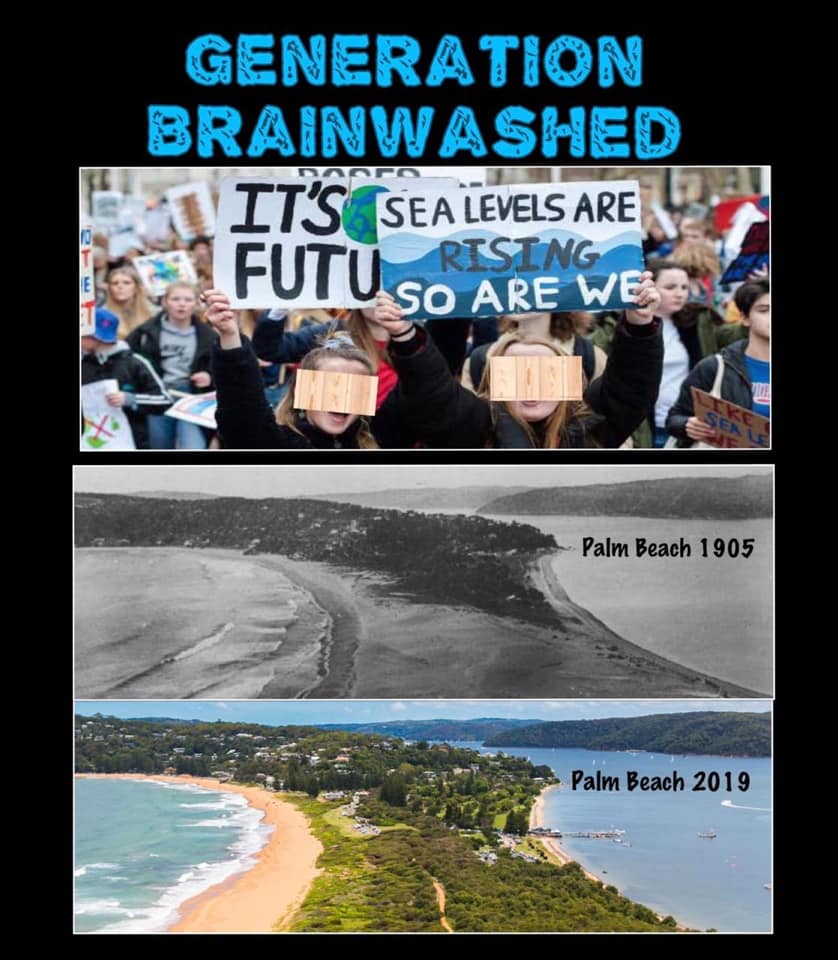 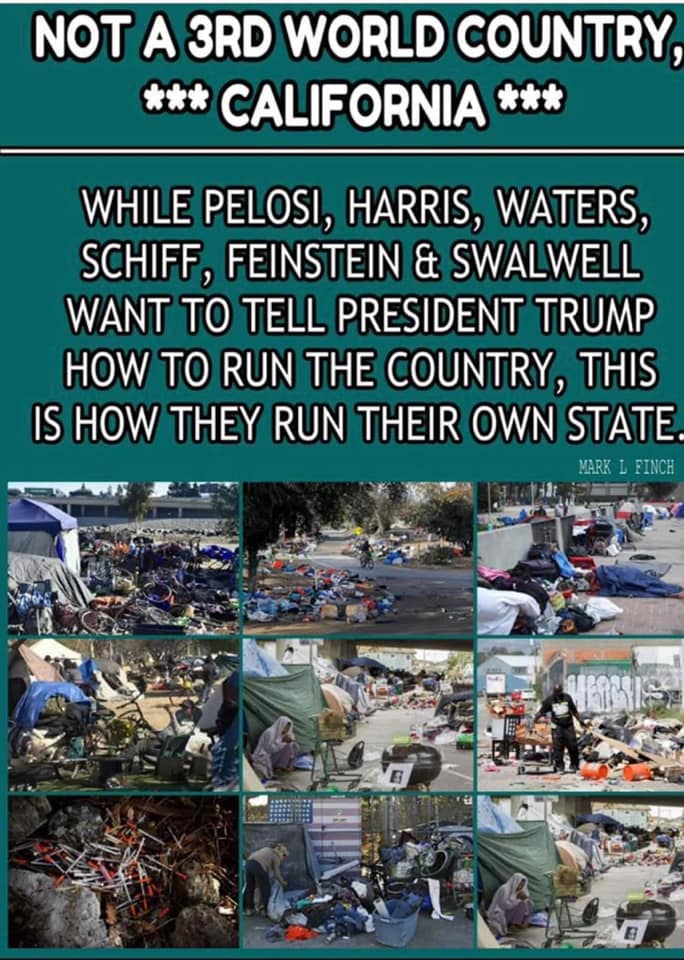