The BBC is running a series of short videos, which are intended to imagine provocative visions of the future – newtopias.

It includes this one from Christiana Figueres, which more sensibly belongs on Jackanory:

It must be difficult to squeeze more ridiculous nonsense into two and a half minutes. These are her main points:

1) Imagine a future with no cars and trucks.

OK, she dresses this up as “not having to smell the fumes”. In reality though, the future she envisages is one of universal public transport, which takes away the hard earned freedom of the current generation to go where you want, when you want and do what you want.

Many nations subsidise fuel for their citizens, because it is something that is vital for their well being. But this is not subsidising production.

Some governments may also offer tax credits and so on, because the fossil fuel industry is so vital to their economies. Take away those industries, and those countries will be a lot worse off.

I would guess though that in most countries, fossil fuels, far from being a drain on exchequers, generate billions for governments in tax revenue.

She claims that doing away with fossil fuels will improve public health. Yet it is in those very countries, which don’t have access to plentiful, cheap energy, that public health suffers the most.

4) Our energy system is undergoing an unstoppable transformation

5) The coal-fired power industry is being rapidly replaced by wind and solar power.

At that rate, it will take 112 years to replace coal.

6) In this fossil fuel free world, electricity belongs to everyone

The “wind and sun are free” argument. Unfortunately, somebody has to pay for solar panels and wind turbines.

And, unless you want to go off grid and make do when the sun does not shine, you still have to pay for transmission networks and remote generation.

It did not do anything of the sort!

The Paris Agreement makes no statement of the sort.

8) Our collective mission is to bend the curve of emissions now, so that renewable energy outcompetes fossil fuels as the best new source of energy around the world by 2020.

If renewable energy truly is competitive, it would not need any “collective mission”.

What she really means is that either renewable energy is subsidised or fossil fuels are taxed, to enable the former to compete.

There is actually no secret about her true intention, as she told us in her TED speech about the Paris Agreement a couple of years ago:

On December 12, 2015, in Paris, under the United Nations, 195 governments got togetherand unanimously — if you’ve worked with governments, you know how difficult that is —unanimously decided to intentionally change the course of the global economyin order to protect the most vulnerable and improve the life of all of us. Now, that is a remarkable achievement.

Governments, of course, agreed no such thing. 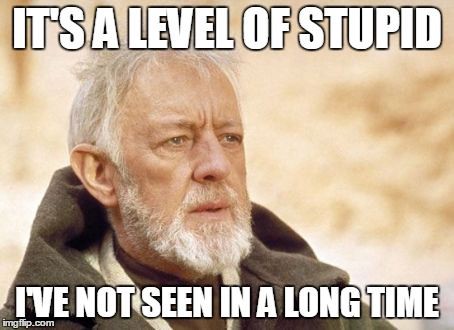