Satellite temperatures from the University of Alabama at Huntsville (UAH) show about 0.5C warming since 1979. RSS used to show about 0.5C warming, but under pressure from the climate mafia, Carl Mears recently increased his recent temperatures by 0.3C. Both satellite data sets graphs are misleading, because they start in 1979, right at the coldest year of the past century for much of the world. The 1995 IPCC report showed no troposphere warming from 1958 to 1995, measured by satellites and weather balloons.  All of the claimed warming has magically appeared since then.

And surface temperatures are magically altered to cool the past and create warming.

The most common technique is to simply make the warm 1930’s and 1940’s disappear. Greenland No Warmer Now Than The 1880s

As I have shown many times, data from long running stations show that temperatures recently in Greenland have been no higher than the 1930s.

A new paper, which uses Reanalysis data from KNMI, pushes the record back further.

As we can see, Greenland temperatures were also at a similar level to now as long ago as the 1880s.

Indeed, it is noticeable that the really anomalous period was that extremely cold interval, which began in the 1950s and lasted till the 1990s.

More snow and cold temperatures on tap for the Northern Hemisphere from Spain, USA, Canada, UK, Asia & N. Africa. Even countries in Central Africa showing very strange below normal temperatures. Crop planting update and a look at the grow zones effected so you can explain the news to others. 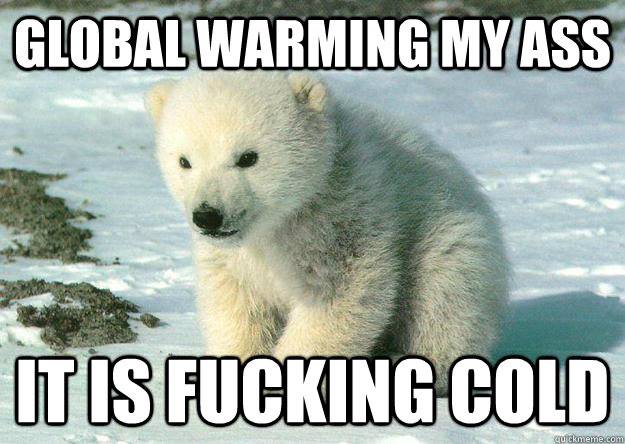