Workers at the Volvo automobile factory in Gothenburg, Sweden, in 2010. (Bob Strong/Reuters)

Many of Scandinavian social democracies’ most successful ideas simply wouldn’t work in the U.S.

One of the least charming elements of the new push for democratic socialism by members of the media and the American Left is the utter willingness to ignore context. Take, for example, Elizabeth Bruenig of the Washington Post. Bruenig consistently celebrates the virtues of supposedly socialist Nordic countries:

The Nordic states are most famous for their generous welfare systems: free college, universal health care, long and well-funded parental leave, heavily subsidized child care and much more. . . . The people of the Nordic states have come a long way toward democratizing ownership, dispersing wealth, lowering inequality and placing workers’ lives under their own control — in other words, the socialism of the Nordic states seems pretty close to the kind of socialism that I wrote would satisfy me.

All of these ideas could, Bruenig implies, be transferred overnight to America, making us fair and prosperous.

Obviously, this is untrue. Norway has 5.2 million people; Finland has 5.5 million; Denmark has 5.7 million; Sweden has just under 10 million. This is fewer people than the population of the state of Texas. Wealth creation in Nordic countries long predated the advent of nationalization and socialist enterprise; so did income equality. And state ownership of enterprise in Nordic countries does not mean that those enterprises run along the anti-profit lines that democratic socialists tend to favor; precisely the opposite. It would be more apt to call Nordic ownership of assets a model of state-run capitalism than of socialism per se.

But the most irritating aspect of the Left’s new addiction to Nordic “socialism” is that it causes us to ignore the actual conditions under which Nordic programs flourish — conditions that we would do well to actually mimic. The major advantage held by Nordic countries is a cultural focus on education, law-abiding behavior, and hard work.

The crime rate in the Nordic countries is exceedingly low, and it has been for generations. Every single Nordic country except Iceland ranks below the OECD average in terms of single-parent households, and well below the United States. Nordic countries have long been linked with a strong work ethic, thanks in part to geographic difficulties that require long hours. As Nima Sanandaji writes, “High levels of trust, a strong work ethic and social cohesion are the perfect starting point for successful economies.” Of course, socialist welfare schemes tend to undermine both family relations and work ethic, and Norway has been facing serious problems with people opting out of work. (“This is an oil-for-leisure program,” Norwegian economist Knut Anton Mork told the New York Times a decade ago.)

Then there are the institutional differences that aren’t discussed all that often.

A major factor in the success of the Finnish school system, for example, is largely ignored by the American Left: Half of Finland’s students opt for vocational schools, meaning that Finnish education focuses more on job skills than on general education. That’s why 14 percent of degrees earned in Finland are in STEM fields and 18 percent are in the liberal arts, as compared with 8 percent in STEM and 38 percent in the liberal arts in the United States. The conditions in which Nordic unions thrive are similarly ignored by American liberals: So many Nords belong to unions because those unions work cooperatively with employers and the government, instead of in the adversarial mode employed by their American counterparts. As Oren Cass points out, “[Denmark and Sweden] don’t require workplace elections, good-faith bargaining by employers, or compulsory dues payments; yet a majority of workers are union members.” To achieve the same level of unionization in the United States would require heavy government restrictions on business, because the Nordic model is so different.

In short, many of the ideas that make Nordic social programs effective operate in a different context than that of the United States. To take those programs out of their context and plop them down in the United States would be, in many cases, to ignore just why they worked in the first place. An honest discussion of the efficacy of government programs in the Nordic “socialist” countries would start by taking into account factors other than mere government control and redistribution.

.. and, then we haven’t even started on the tax and fee systems that makes everything extremely expensive. $10 and up for a beer depending where you buy it (0,5L).
Gasoline around $2/LITRE ..

.. and then there’s the thousands of toll stations – EVERYWHERE! 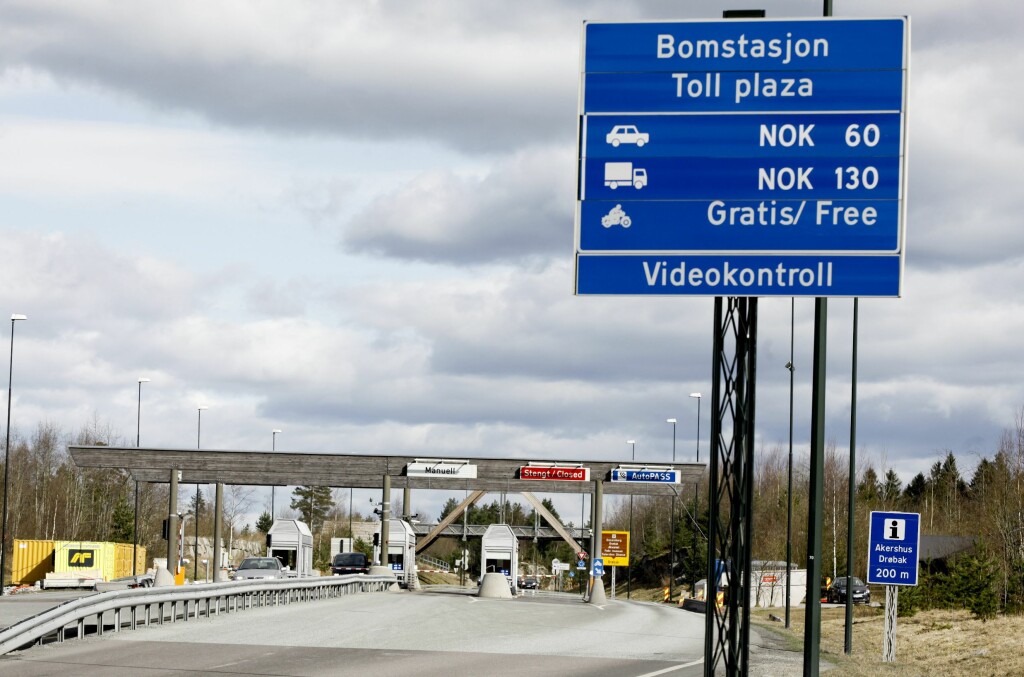 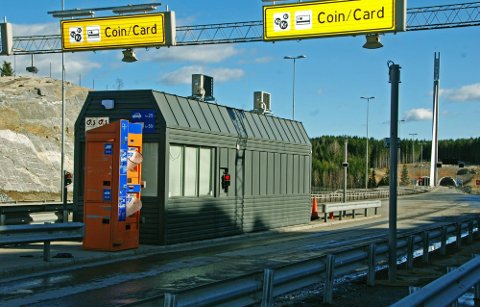 These are just a few examples, all from Norway. The extra cost this represent makes transport a real challenge and many can no longer afford to go to work, resulting in approximately 700 000 able bodies actually don’t work (There are, of course, other factors also, but most of it is caused by the many taxes and even more fees. If you pay a worker $100,000 each year the fee to the government is 14,1%, businesses has to pay a fee to pay salary, as an example).

“.. many of the ideas that make Nordic social programs effective ..” That is wrong, all programs that are run by the government is run by incompetent people, political hacks, it is ineffective and corrupt (why do you think we got all these toll stations?), it cost 5 times more and takes 5 times as long time than if a private company did the same work.

If you build a house and you want to attach the sewer and water supply from the house to the public utility services there’s another fee (in addition to the annual fee), depending on the size of the house, it’s normal to pay $20,000 just to connect (digging and pipes are extra).

All of that was just about Norway .. there’s so much more i could tell (but because i do not think i will live for 7873 years, i stop here).