The theory states that, instead of committing suicide on April 30, 1945, the dictator escaped Germany along with his wife, Eva Braun, and went to Argentina, where he lived for the rest of his life.

The book that started it all

In 2011, authors Simon Dunstan and Gerrald Williams explored the untold story of Hitler’s possible escape from being captured by the Soviets. The book is called ‘Gray Wolf: The Escape of Adolf Hitler.’ 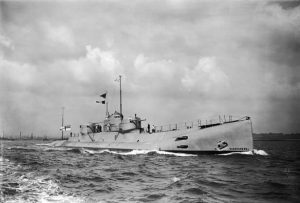 Allegedly, several submarines left Germany for Argentina at the end of World War II. This is because the future president of Argentina, Juan Perón, had received money from the Nazis for his campaign and was now returning the favor.

According to the book, the dictator and his wife boarded one of these submarines and hid in a house in Nahuel Huapi Lake, near the Argentinian border with Chile.

How was his life? 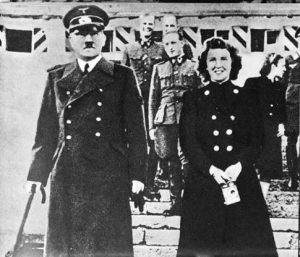 According to the authors, Eva Braun left Hitler and went to Neuquén with their daughter, Ursula. Hitler allegedly died in February 1962.