Image: Former Twitter CEO Dick Costolo: Capitalists Will Be ‘First People Lined Up Against The Wall and Shot in the Revolution’

No self awareness: What is hypocrisy?: Lying Democrats Now Trying to Tie Trump to Russia Because of His Taxes – Ignore Biden Family’s Millions from Moscow and Russian Hookers

Mary Dagen McDowell is this week’s truth teller, she really hit the nail on its head at the end of the video (below)!

I can only add: Leftists has no sympathy, class or self awareness, – sickening arrogance, incompetence, lies and abuse of power are the only things you can be certain about when it comes to people of that ideology – at the same time, while what they actually are telling people, what they are trying to convince you about, but only when they need something from YOU, is that they are the virtuous ones, the good and nice ones, who’s only interest is to help the brothers and sisters all the way at the bottom, at the very “end of the table.”

That’s why there’s no ghetto in Chicago, no homelessness in California and no violence in Portland ..

It doesn’t change until the people start noticing the facts on the ground and begin to take back their streets, their cities and their lives – There’s two ways you can do that, by voting these self serving, corrupt criminals out of office, or wait until a potential future civil war will force them out ..

Gov. Andrew Cuomo said “I put my head on the pillow at night saying I saved lives. That’s how I sleep at night.” The Five rips into the governor’s response. #FoxNews #TheFive

Insinuating, or alleging that President Trump and his supporters are Democrats (Nazis) is going to help the Democrats – how?

PST! McMaster, the gig is up, we know it was Hillary and Biden who did collude with “the Russians” .. not President Trump.

“McMaster” – is that an ironically name or what given the content of the article above?? ? 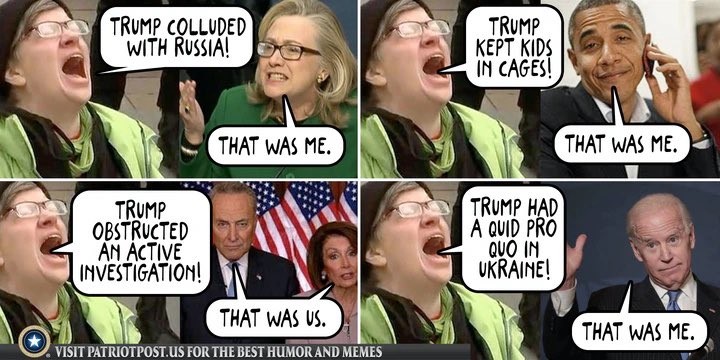 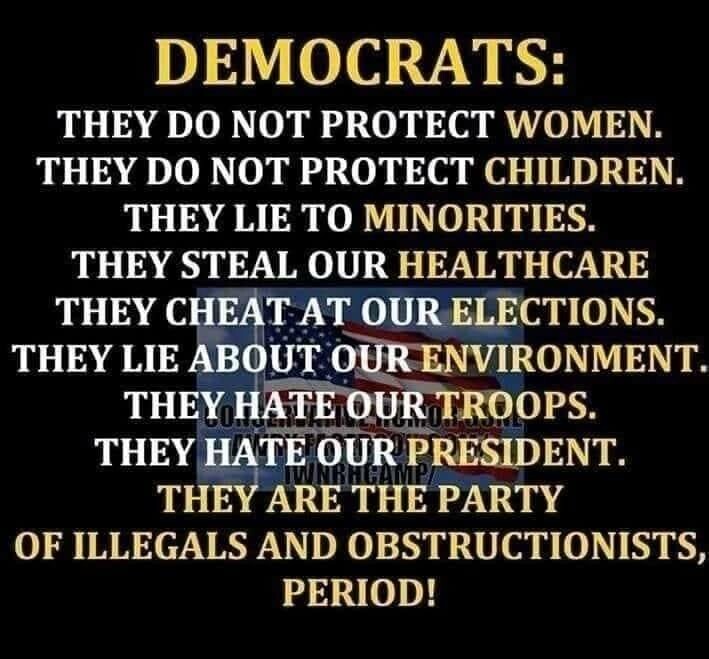 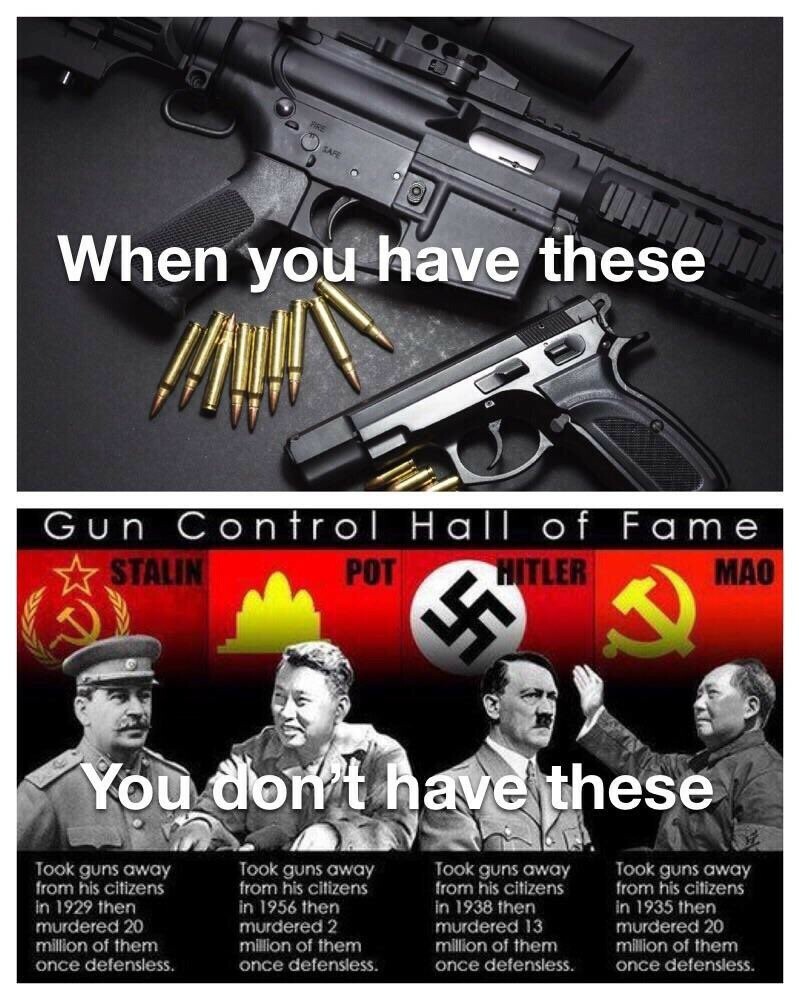