The rule of law is imploding in Denmark as “low-tech jihad” and migrant gangs take over the streets. The Danish government should not be surprised. But it appears to be.

In almost all cases, the perpetrators have turned out to be from MENAP countries (Middle East, North Africa, Pakistan).

In the latest development of what has been characterized as “massive low-tech jihad,” gangs of migrants and refugees of Arab or North African descent are now shooting innocent people at random in the capital city of Copenhagen, placing in danger the lives of both locals and visitors to this popular tourist city.

Three people already have been shot in what appears to be a savage form of target practice. Since all of the injured were young men — in an attempt to minimize the number of future victims — the Danish police now warns all men between 17 and 25 years of age to avoid public spaces in Copenhagen.

Preben Bang Henriksen, spokesman for Denmark’s majority government party, the Liberal Venstre, is horrified by such a rapid decline in the safety of public spaces for the previously safe and calm kingdom:

“We have not had such warnings from the police since the 2nd World War. It is totally unacceptable,” said Preben Bang Henriksen.

A spokewoman for the opposition Social Democrats, Trine Bramsen, concurs with the Liberal government, calling the current security situation “a catastrophe.”

For decades, critics of Islam and Muslim immigration have warned about irresponsible liberal policies that encourage accepting migrants or refugees from Islamic countries. Therefore, Danish politicians should not be surprised about the emergence of this despicable violence. But apparently they are.

In an attempt to curtail this rapid deterioration in rule of law — and public safety in general — Denmark’s parliament has agreed to domestically deploy the army.

Such deployment will further deplete Denmark’s capability to fulfill its NATO obligations. This, in spite of how the government has promised US president Donald J. Trump that it would increase the country’s resources that are allocated to supporting the military alliance.

The Danes must understand they have imported too few, low IQ jihadists  ???

If you shoot yourself in the foot you probably shouldn’t be very surprised it hurts .. I am sure the political correct have a few programs ready in order to address this minor setback. Money never seem to be an issue when it comes to FAKE refugees, like there’s no shortage of money when it comes to the (Man Made) Global Warming Swindle. 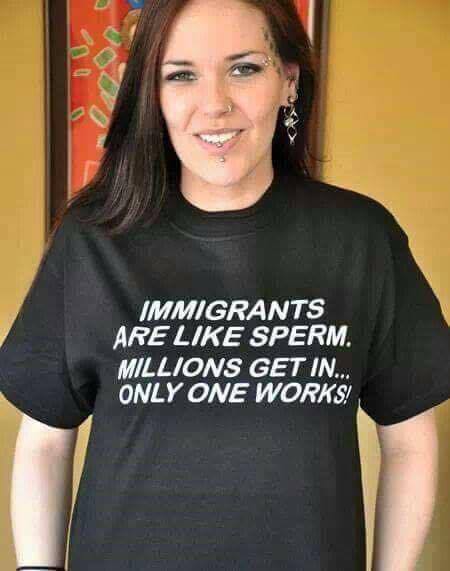