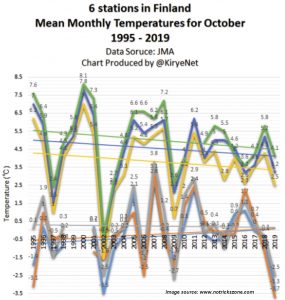 Climate doomers claim that the entire globe is being roasted by the ever increasing blanket of human CO2 emissions in the atmosphere.

Yet there are large regions and areas of the world that somehow have escaped this warming oven deathtrap, and are even doing the contrary, cooling.

This is happening despite the CAGW hypothesis determinations that the mainstream press, Hollywood celebrities and left-of-center politicians fully hype without any regard to climate reality and empirical evidence.

In fact, the latest empirical evidence indicates that multiple nations in the northern hemisphere – the supposed regional canary in the CAGW mine – have not warmed over the last 20+ years.

The adjacent chart reveals that only 2 of 6 climate stations in Finland have experienced warming during the month of October since 1994. If CO2 induced global warming is indeed as powerful and all encompassing as doomers claim, then the near-Arctic climate reality of Finland is impossible.

And unfortunately for the climate change alarmists, Finland is no exception. This article plots a total of 3 other higher latitude nations in the northern hemisphere that reveal the same climate reality: more cooling than warming.

Out of total of 30 climate stations stretched across Ireland, Sweden, Norway (and Finland), only one third (33.3%) exhibited a significant global warming trend. The remaining climate station measurement records show either a stable or cooling trend.

Think about it: If 66% of the climate stations have no impactful warming over the last 2 decades, why would alarmists state categorically the opposite? 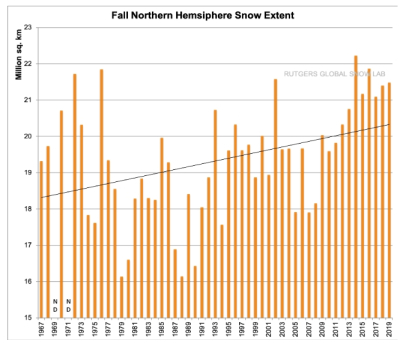 And adding to the climate reality misery of doomers being factually wrong, there is the continuing growth of northern hemisphere snowfall extent that debunks the alarmist predictions that snow would disappear (remember the doomer scientist claim that “snowfalls are a thing of the past”?).

Another Study Demolishes The Simpleton Belief That CO2 Influences The Climate 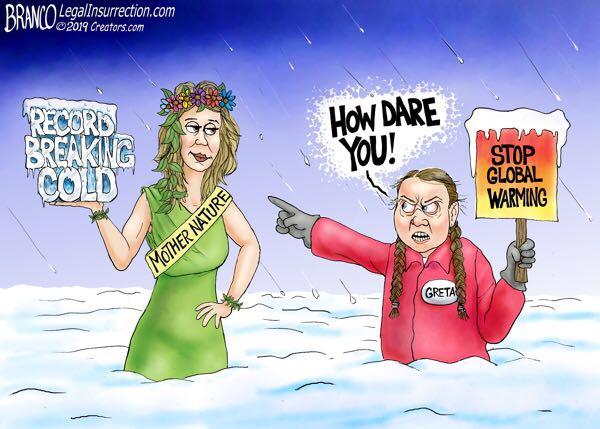 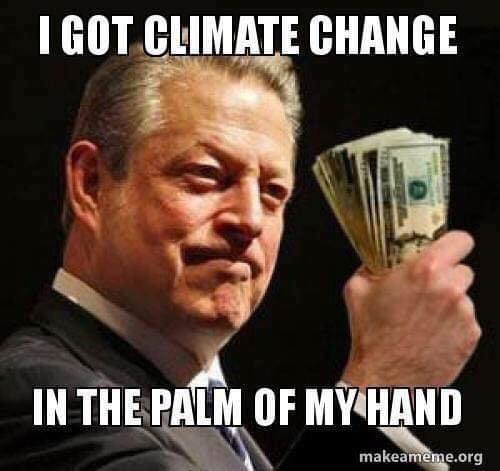 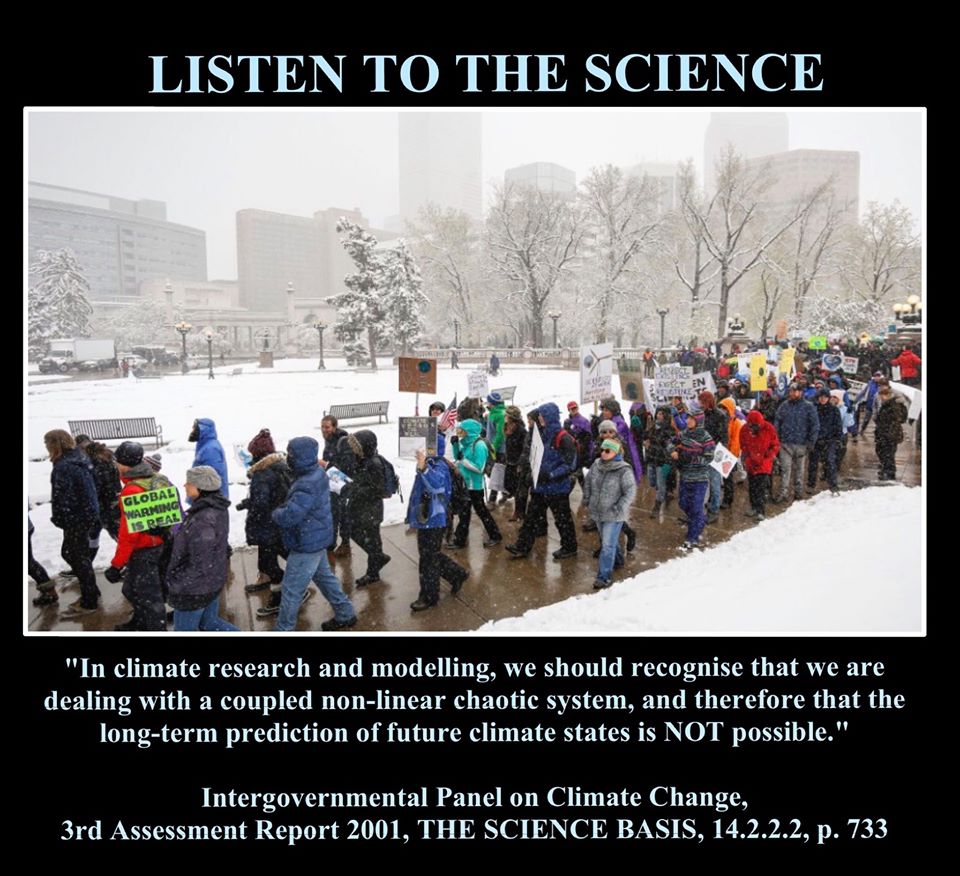