Facebook has banned users from sharing a crowdfunding link to assist with the legal fees for 17-year-old Kyle Rittenhouse, who was charged with homicide last week following fatal shootings that occurred during a riot in Kenosha, Wisconsin.

But the site allows posts asking for fundraising for several other individuals who have been charged with crimes — including murder — leaving questions about what Facebook uses to determine its community standards and why Rittenhouse — who is entitled to the presumption of innocence and a legal defense team just like every other American — is apparently being singled out.

Rittenhouse is accused of killing two men and injuring a third on Aug. 25 during the third night of riots in Kenosha, following the police shooting of Jacob Blake, a black man. His attorney claims the teen came under attack from rioters and that Rittenhouse was acting in self-defense.

Online fundraisers were made for the teen’s legal defense shortly after he was identified as the suspect, but they quickly vanished from fundraising platforms including GoFundMe.

GoFundMe said campaigns for Mr. Rittenhouse violated its terms of service but did not explain further. A campaign on rival service Fundly disappeared without explanation as well.

A fundraiser for Rittenhouse launched at Christian crowdfunding platform GiveSendGo has raised nearly $334,000 as of this writing, but Facebook has banned the link from being shared. If any user attempts to share a link to the fundraiser, an error pops up telling the user that the link violates Facebook’s community standards, but does not offer an explanation. However, other GiveSendGo fundraisers can be posted to the social media platform.

Meanwhile, Facebook still allows links to fundraisers for others who have been accused of crimes, including: 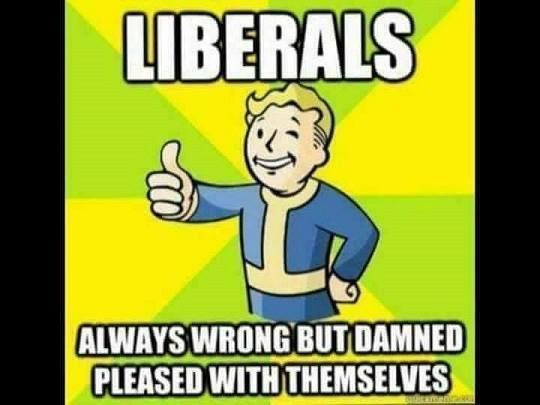