Another article making fun of the low IQ., “green” left and all of their failed predictions – to be fair, who’s been consistantly wrong, not half of the time, or 55% of the time, – No, 100% of the time!!

It’s all a SCAM – excuse to take money from people, nothing else!

According to the UN’s MyWorld poll of seven million people in 194 countries, out of the sixteen possibilities climate action came out … wait for it … dead last. 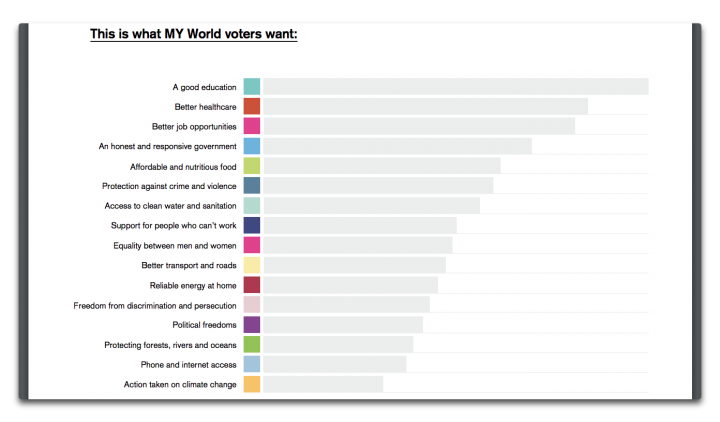 In general, the only people who thought it was important were the perpetually offended white wokerati with pronouns …

Why is it that rational folks around the planet put the priority of climate action so low? Well, first off, there are serious issues out there that affect us today—affordable food, jobs, healthcare, reliable energy for farmers and householders, real stuff, not a bunch of climate blowhards screaming that the sky is falling.

And the second reason is, folks know in their heart of hearts that science is all about making falsifiable predictions … and in that regard, climate science is a dumpster fire. 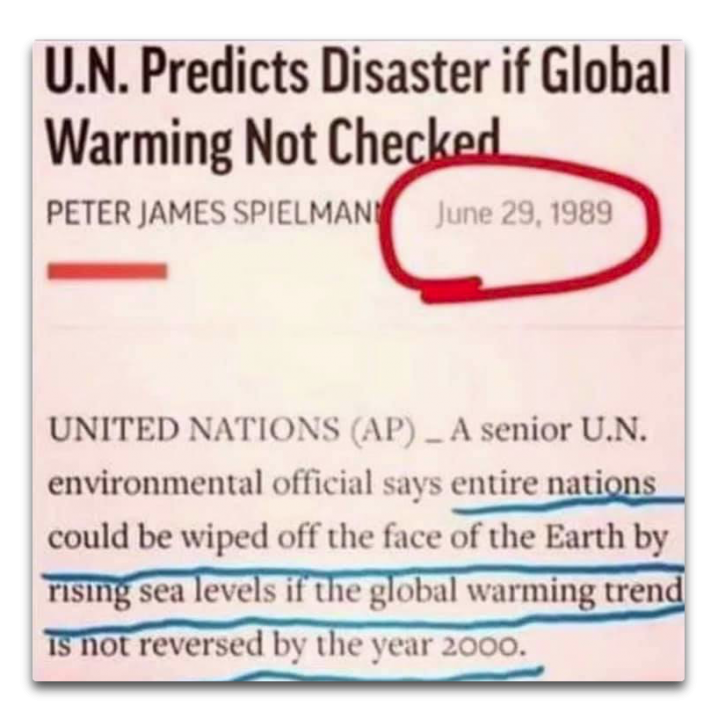 Yeah, right, that hasn’t aged well … here’s another classic from the UN. They predicted 50 million climate refugees by 2010 … and when the real number was, well, zero, they tried to cover it up.

Imagine no fossil fuels if you’re a part of a disaster, or bad weather for a few days – how will you be helped, how will the aidworkers get to you, how will you be transported to a hospital if that is what you need and what kind of hospital treatment will you get without light, medicine, clean water or professional staff and doctors??

With no fossil fuels, how do you think the reality will look like?

There’s empty shelfs in the stores now, and we do not even lack fossil fuels yet ..