Climate scientists are unable to report the past accurately, and they are also unable to predict the future. In this video, I take a look at that what their actual purpose is – propaganda.

“Massart said Schlesinger studied climate change and global warming at UCLA in the 1960s and went around trying to stop companies from polluting, even though nobody knew what global warming was at the time.

“Everyone just thought he was crazy, and he went on to do all this research to really open everyone’s eyes, and now climate change is really recognized as a tremendous thing that we must pay attention to around the world,” Massart said. “He really made a significant impact there.”

“Professor Schlesinger was one of the most intelligent people I have ever worked with.  As a professor, he was very demanding of his graduate students, always insisting on the highest quality work, and as a result, his students have gone on to very successful careers,” Rauber said ..”

Looks like some realists doesn’t know the difference between real pollution and climate either. Pollution we can control, climate is controlled by the sun, so .. good luck trying to control the sun! 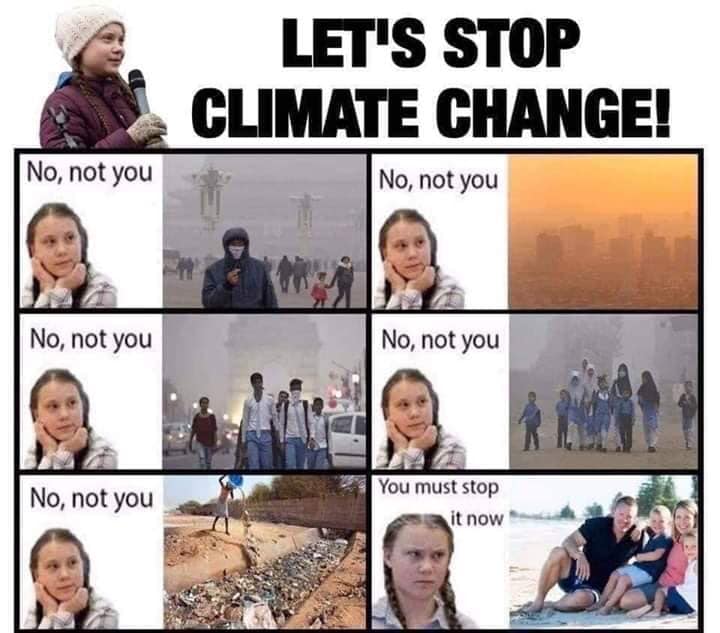