The first videos and photos have emerged on social media showing what appear to be the strikes by the US, the UK and French militaries in the Syrian capital.

Breaking: Another explosion in #Syria pic.twitter.com/8T1vfqjEd3 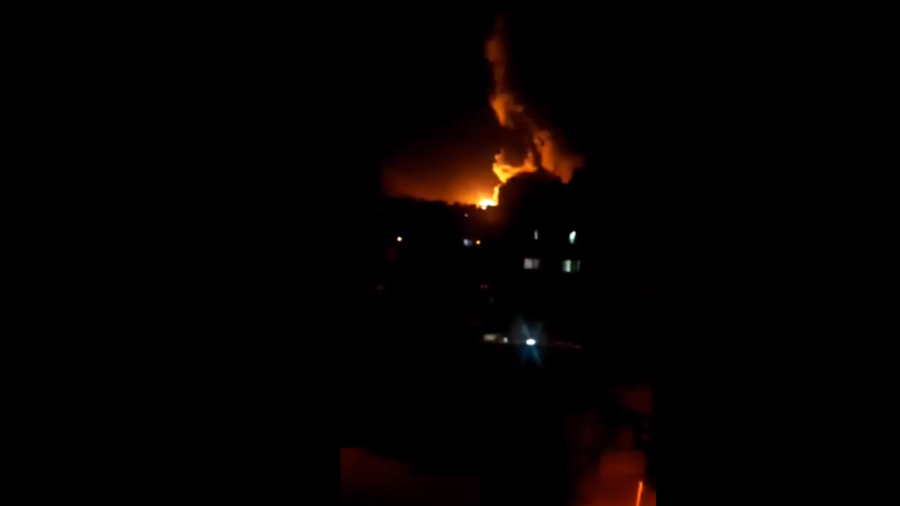 A series of explosions have been seen in Damascus, Reuters reported, citing their own witnesses.

According to reports, the US-led attacks hit a research facility located in the capital’s Barzeh District. Syrian state media said that the air strikes targeted Damascus and surrounding areas.

Chairman of the Joint Chiefs of Staff Joseph Dunford said the US strikes targeted a research facility, as well as a “chemical weapons storage facility” near Homs. He said the naval and air forces were involved in the strikes, but would not elaborate “for reasons of operational security.”

The United States is using Tomahawk cruise missiles to attack multiple targets inside Syria, a US official told Reuters on Friday. The official did not disclose whether US warplanes were also involved in the strikes.

Tucker Carlson REACTS To The Airstrike On Syria 2018