Former CIA Officer and whistleblower Kevin Shipp says the reason for all the crime and treason at the FBI and DOJ all boils down to one thing – the Clinton’s so-called “charity.”

“The shocking thing about that is all the former directors of the CIA that have come out to support her, from Clapper to Brennan to Morell to Robert Gates supporting her being elected, knew about this criminal syndicate.  Comey was protecting it.  Lynch was protecting it.  Weissmann was protecting it.  And that is the big why.  What’s she got on these people?  Are they financial ties?  They had to be aware of this, especially the counter-intelligence units.  We know it was hacked into by foreign intelligence services because it was just hanging out there.  Hillary Clinton was running a secret server outside the Department of State for the purposes of laundering money through the criminal Clinton Foundation.”

Are the crimes and treason of the Clinton Foundation the anvil that is about to drop? Shipp says,

“It’s not just an anvil, I think it is a mountain and the nexus of everything.  This “Clinton Global Initiative” (CGI) is worldwide, and it’s been out there for a couple of decades.  It has now intertwined former Directors of the CIA and FBI.   George Soros is a part of it.  It’s connected to all kinds of global financial institutions…

All these people protecting and defending Hillary Clinton and knowing about her criminal syndicate, this goes into the so-called ‘Deep State’ of our government, and it is connected, involved and intertwined in the global criminal crime syndicate called the Clinton Foundation.  This is probably going to be the biggest scandal in U.S. history–once it’s busted.  I think they are quietly working on it now, and I think they have been for the last year.  It is so huge the arrests and indictments could cause a Constitutional crisis with some people being removed.  Maybe that’s why they are moving slowly.  It all comes back down to the Clinton Foundation and the criminal syndicate.”

“Yes, I am absolutely convinced of it.  George Soros gave $30 million to Obama’s campaign.  Then he gave $27.1 million to Hillary Clinton’s campaign.  Both Obama and Clinton are tied directly into George Soros.  Obama was put into office with millions of dollars that came out of nowhere.

In closing, Shipp contends,“There could be a Constitutional crisis in that we could see Congressmen, Senators, former Directors of the FBI and the CIA perp walked after they receive charges.” 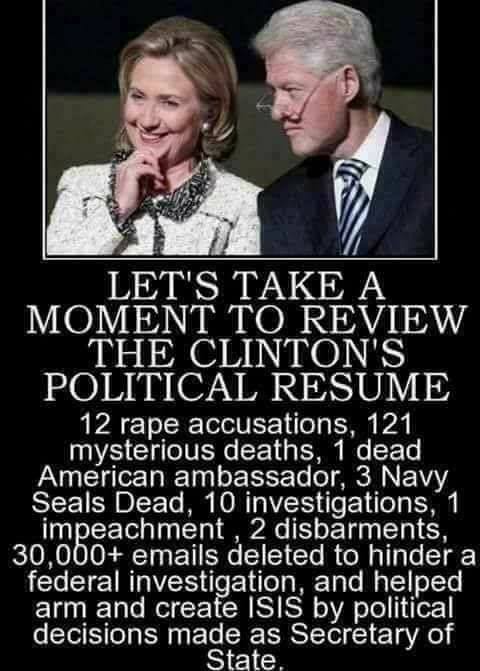 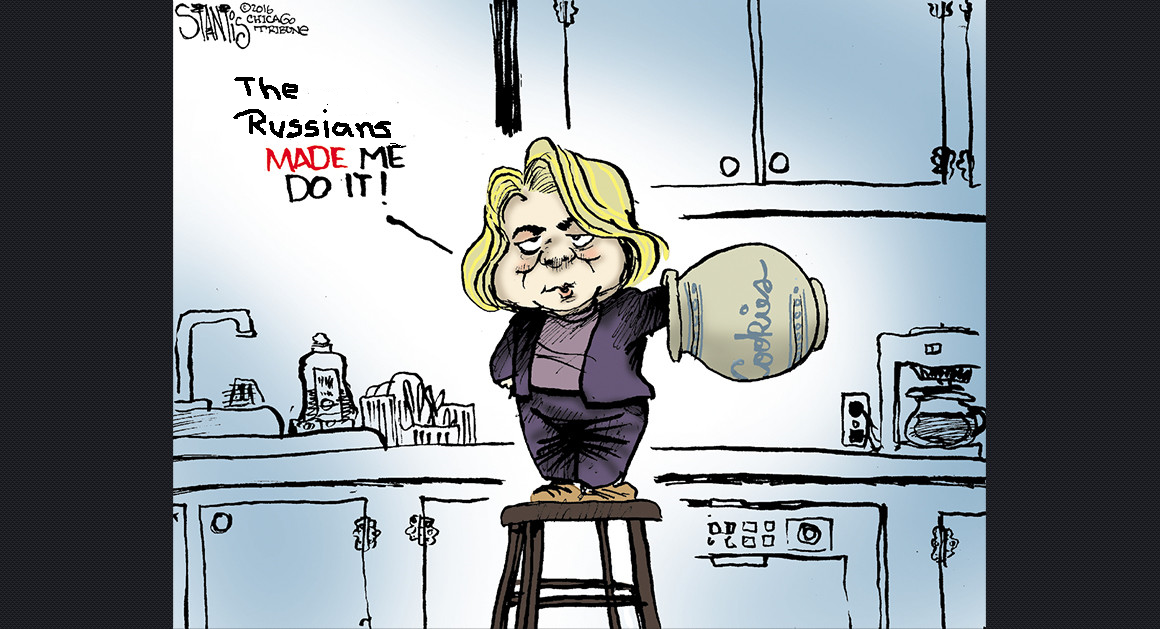