By humansarefree.com via Principia Scientific International 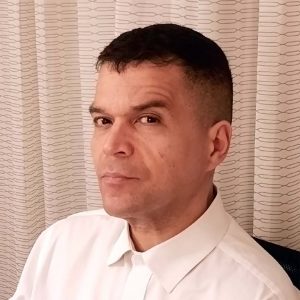 Former senior Trump administration Health and Human Services COVID-19 advisor Dr. Paul E. Alexander said on The Stew Peters Show that the Coronavirus Task Force had deliberately deceived the American people, detailing the infighting that occurred between the Task Force and President Donald Trump while he was still in office.

Dr. Alexander said the COVID-19 Task Force under the Trump administration had the data “very early on” that showed that COVID-19 was generally non-lethal to almost all healthy people.

“I do not believe this was a pandemic,” Dr. Alexander continued. “This was a difficult flu season. I would say a bad cold season, and we would have looked back at this and realized we got through it, and that society survived.”

During the interview, Dr. Alexander claimed that the current COVID-19 vaccines are not what they are currently being advertised as:

“This is an mRNA delivery platform. This is not even a vaccine,” said Dr. Alexander. “This is a genetic set of material that’s being introduced to you.”

We’re Being Set Up For ‘Escape Mutant Virus’