Following the ruling, Asha Devi spoke to reporters, saying she was ‘very satisfied’ the death sentence had been upheld

India’s top court on Friday upheld death sentences against four men who fatally gang raped a woman on board a bus in 2012, a crime that sparked widespread protests and drew international attention to violence against women.

Applause broke out in court among relatives of the victim – whose identity is protected by law – as judges explained the crime met the ‘rarest of the rare’ standard required to justify capital punishment in India.

Four of the attackers were sentenced to death 2013 by the trial court while the fifth hanged himself in prison during the original seven-month case. The verdict was upheld by the high court in 2014. 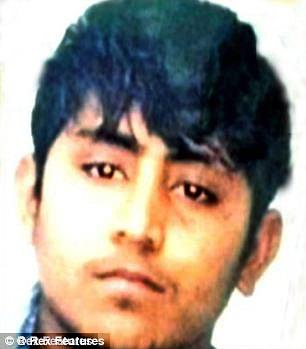 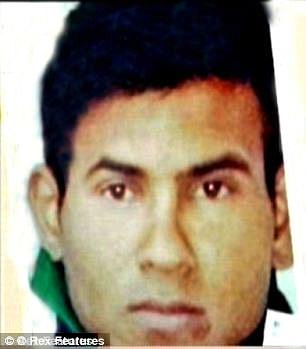 Pawan Gupta (left) and Vinay Sharma (right) were found guilty of the gang rape and murder of a 23-year-old student in Delhi. They have been sentenced to death 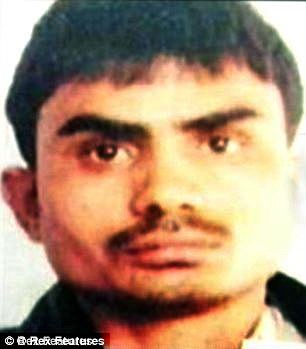 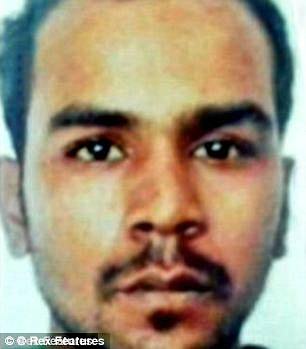 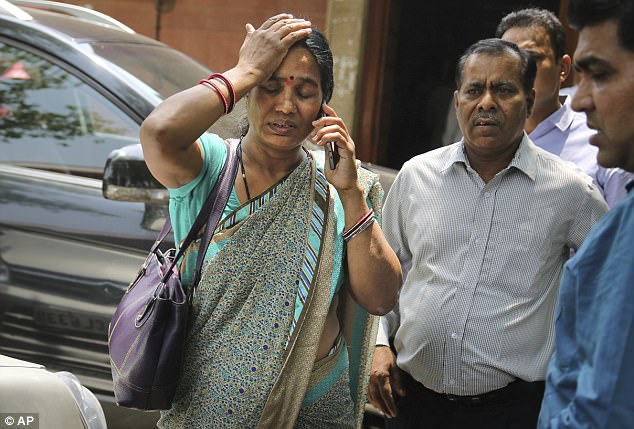 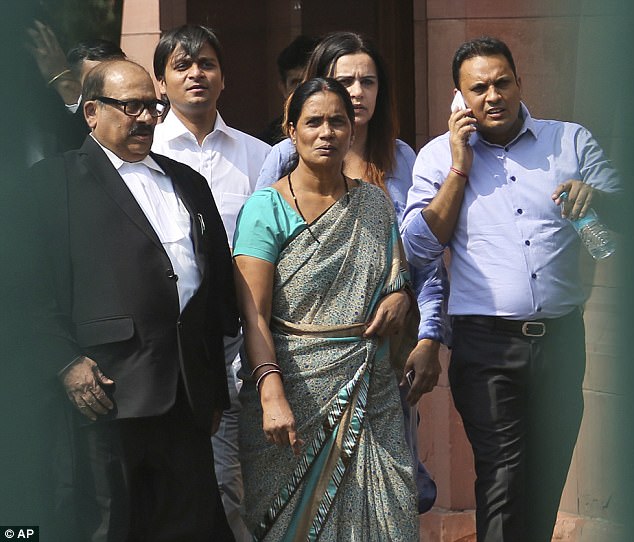 Asha Devi, center, mother of the victim of the fatal 2012 gang rape on a moving bus, leaves the Supreme Court complex in New Delhi, India, Friday, following the ruling.

The sixth defendant, a minor accused of pulling out part of the woman’s intestines with his own hand, was sent to a reform home for three years and has since been released.

The defendants were not in court on Friday.

‘It’s a barbaric crime and it has shaken the society’s conscience,’ Justice R. Banumathi said, as a three-judge Supreme Court panel threw out an appeal on behalf of the defendants.

The five men and a juvenile lured the 23-year-old trainee physiotherapist and her male friend on to a minibus in New Delhi on December 16, 2012, before repeatedly raping the woman and beating both with a metal bar and dumping them on a road.