Everything is connected! The “Green” -blob want to continue to scam the population with their “green” taxes, based on secret “science” nobody is allowed to see, or question ..

Following a four week trial in April 2019, a federal jury convicted Dunham, owner of Smarter Fuel LLC in Wind Gap, PA, and co-owner of Greenworks Holdings LLC in Allentown, PA, of conspiracy to commit wire fraud and to defraud the United States, wire fraud, filing false tax documents, and obstruction of justice. The conviction arose from Dunham’s planning and execution of a scheme to defraud the Environmental Protection Agency (EPA), the Internal Revenue Service (IRS), the United States Department of Agriculture (USDA), and his customers, to obtain renewable fuel credits in his “green energy” biofuel business.

To carry out his green energy scam, from 2010 to 2015 Dunham fraudulently applied for, received, and sold EPA “credits” for producing biofuels that he, in fact, did not produce and, in many instances, had never possessed in the first place. Dunham also sought and received millions of dollars from the IRS and the USDA based on the same falsehoods. In total, based on the repeated falsehoods he told the federal agencies, Dunham obtained nearly $50 million in fraudulent revenue. Dunham’s co-defendant, Ralph Tomasso, the co-owner of Greenworks, previously pleaded guilty to conspiracy to defraud federal programs.

The evidence at trial also showed that Dunham engaged in multiple cover-ups designed to hide his crimes from authorities. These included altering his accounting records the day before an IRS audit in 2010, and providing a USDA auditor with dozens of falsified records, which Dunham had ordered an employee to fabricate, during an audit in 2012.

“David Dunham is a thief, dressed up in ‘green energy’ clothing,” said U.S. Attorney McSwain. “He thought he could con not just one, but several federal agencies. Eventually, his lies caught up to him and now his reward is a long stint in federal prison.”

“David Dunham used false and fraudulent pretenses to steal millions of dollars from the Government,” said IRS Criminal Investigation Special Agent in Charge Thomas Fattorusso. “His loss of liberty today is the price he must pay for scamming the Government and stealing from hard working American taxpayers.”

“Today’s sentencing demonstrates there are real consequences for those defrauding the Renewable Identification Numbers (RINs) program,” said Director Jessica Taylor of EPA’s Criminal Investigation Division. “EPA, together with our federal partners, uncovered criminal activities by the defendants, and in doing so levelled the playing field for those who legally participate in the RINs program.”

50% Of The EU’s ‘Climate Budget’ Will be Given To Farmers, Critics Warn 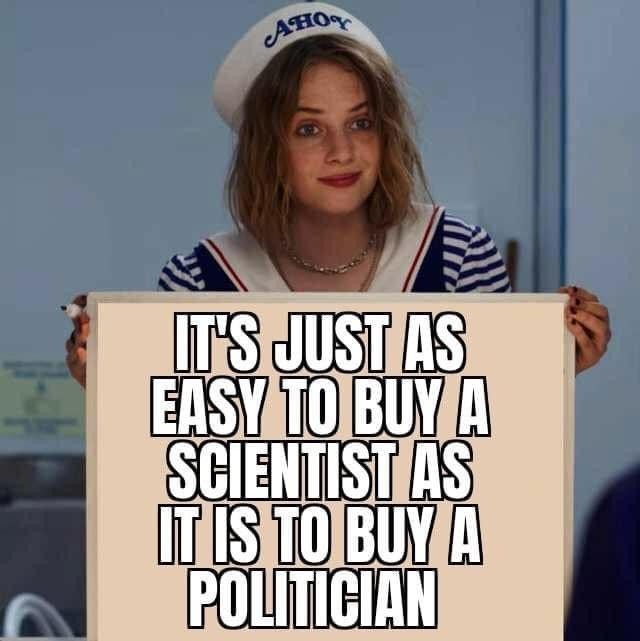