House Minority Leader Kevin McCarthy (R-CA) said Wednesday that he would move to remove Nancy Pelosi (D-CA) as House Speaker if she tries to bring impeachment charges against President Donald Trump just to keep him from nominating a Supreme Court justice.

Speaking to reporters on Capitol Hill, McCarthy referred to Pelosi’s Sunday comments in which she wouldn’t rule out impeachment as a way to stop Trump from getting another Supreme Court nominee, the New York Post reported.

“I will make you this one promise, listening to the speaker on television this weekend, if she tries to move for an impeachment based upon the president following the Constitution, I think there will be a move on the floor to no longer, or the question of her being Speaker,” McCarthy said, adding, “She may think she has a quiver — we do too.”

On ABC News’ “This Week,” Pelosi used the arrow/quiver analogy when answering a question from host George Stephanopoulos about the House moving to “impeach President Trump or Attorney General Barr as a way of stalling and preventing the Senate from acting on this nomination.”

Pelosi didn’t rule out the possibility of impeachment, telling Stephanopoulos, “Well, we have our options. We have arrows in our quiver that I’m not about to discuss right now.”

As The Daily Wire, Hank Berrien previously reported, a reporter asked Rep. Alexandria Ocasio-Cortez (D-NY) if she would support a new attempt to impeach either Trump or Barr. Ocasio-Cortez responded: “Well, you know, I think—I believe that certainly there has been an enormous amount of law-breaking in the Trump administration. I believe that Attorney General Barr is unfit for office and that he has pursued potentially law-breaking behavior. That being said, these are procedures and decisions that are largely up to House Democratic leadership. But I believe that also we must consider, again, all of the tools available to our disposal, and that all of these options should be entertained and on the table.”

In response, Trump told the hosts of “Fox & Friends” that he believes Republicans would win the November election if Democrats followed through on their impeachment threats. 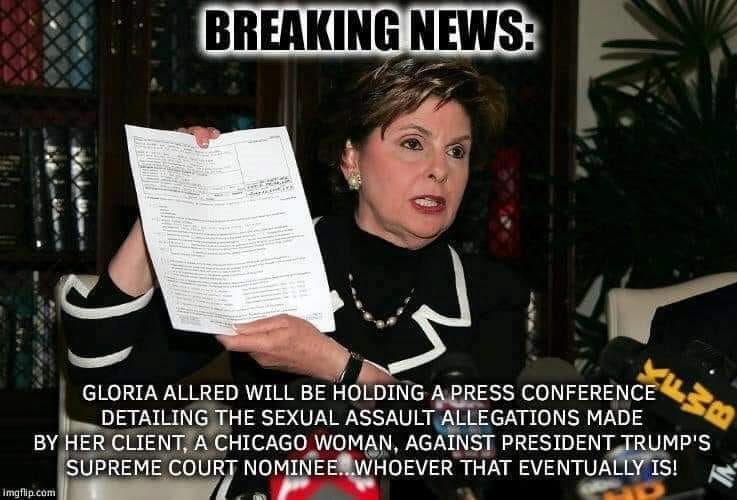 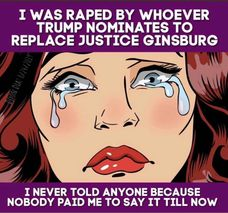 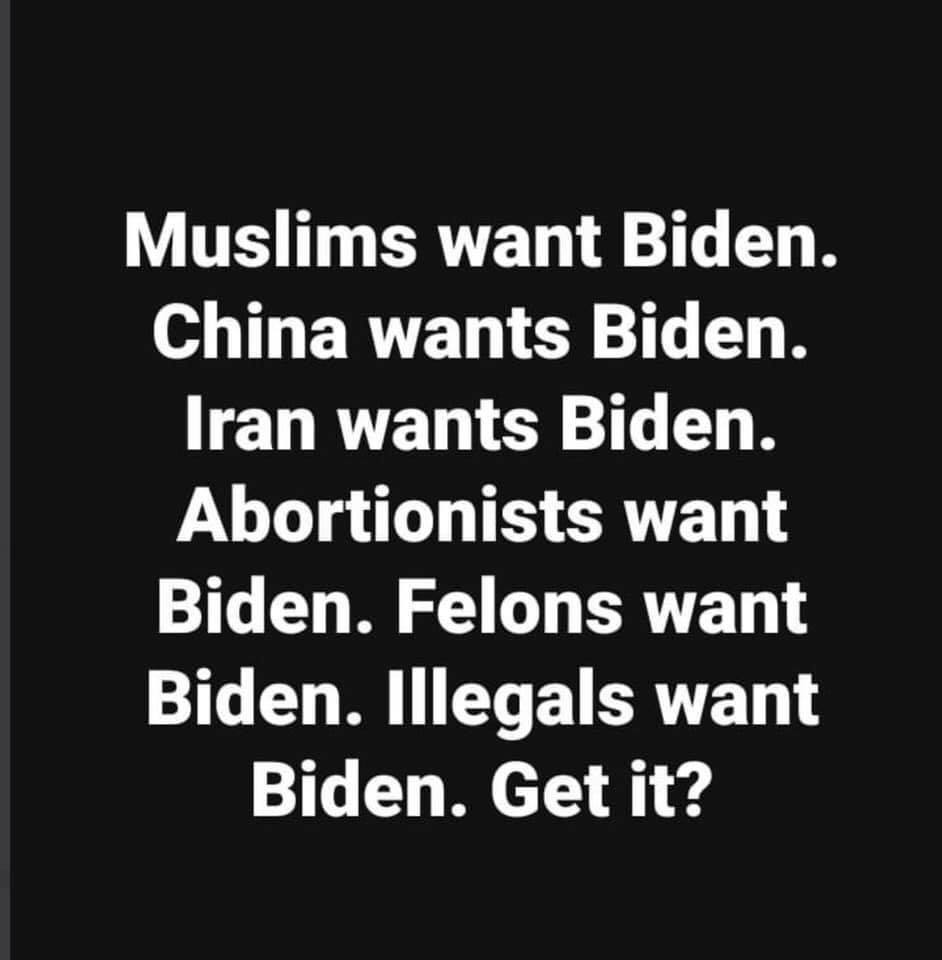 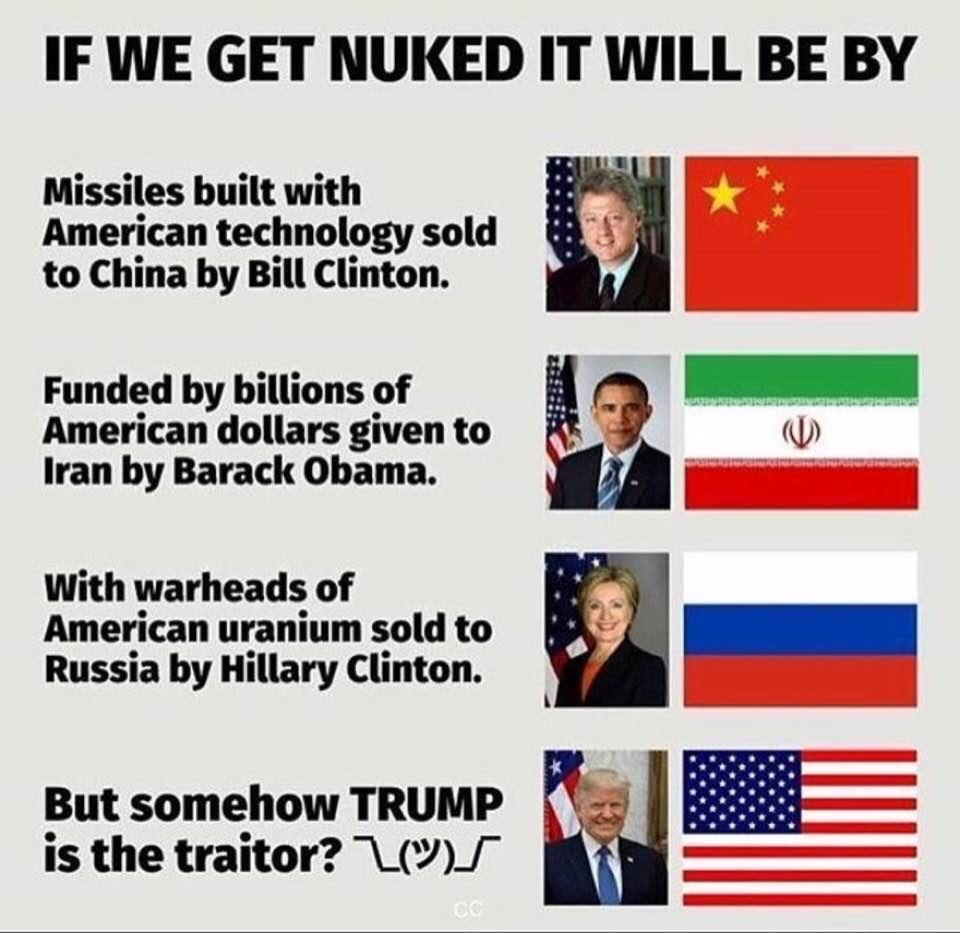 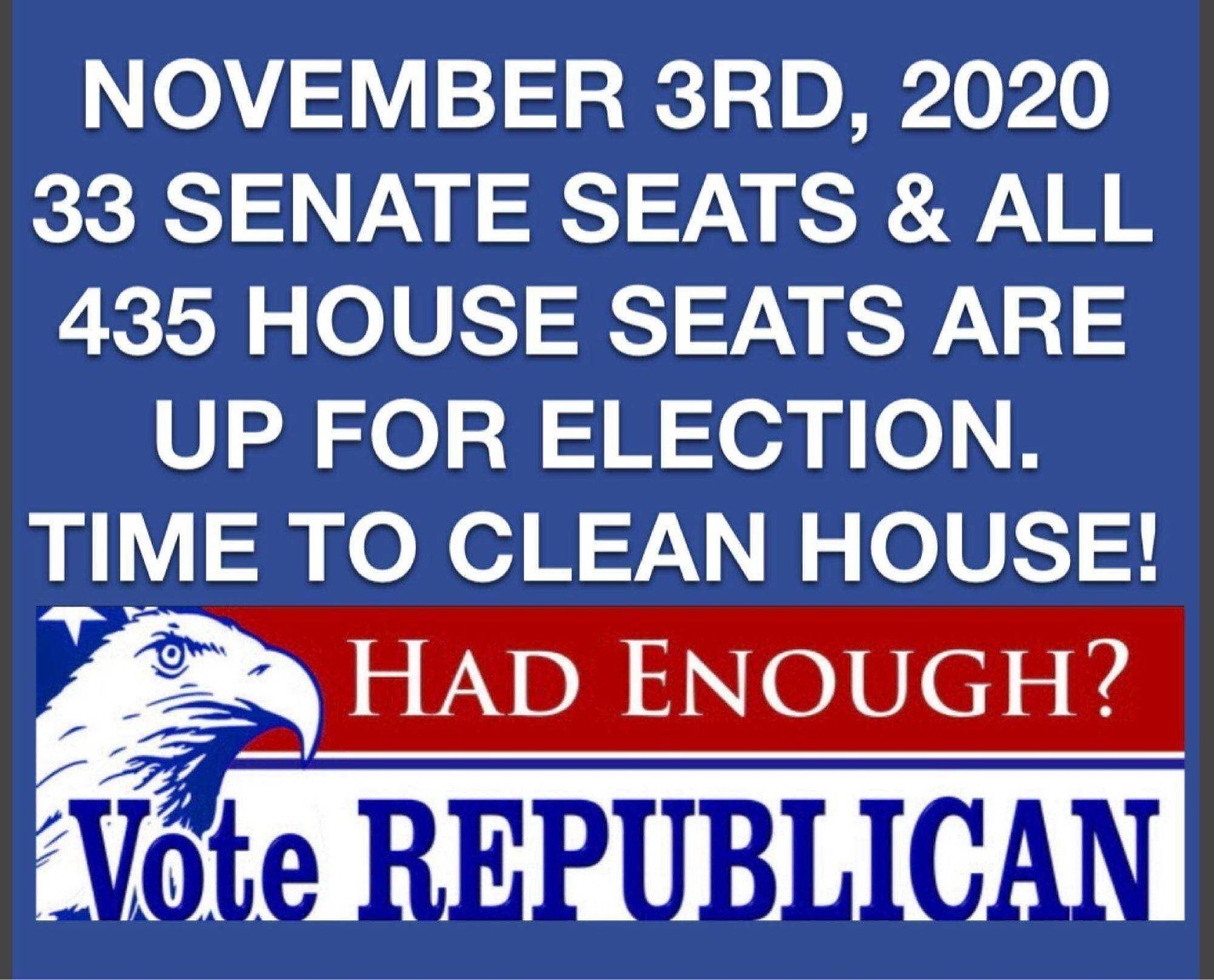 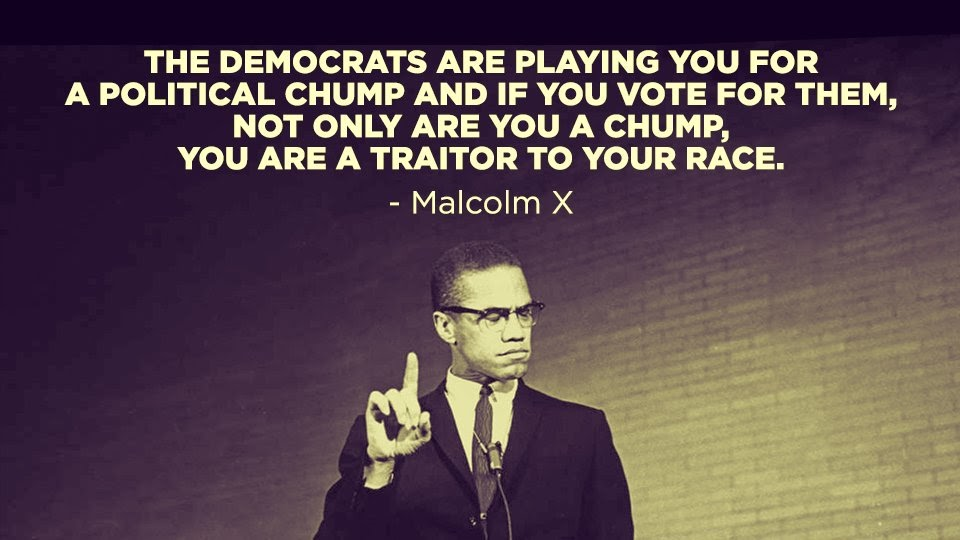