The West Antarctic ice sheet, the biggest mass of ice in the world, has been growing since the end of the nineteenth century.

Marc Morano featured a post about a fascinating Chinese study from Dr. Patrick Michaels at the website of CFACT’s friend and ally the Competitive Enterprise Institute.

The forthcoming study by six Chinese authors is scheduled to appear in the Journal of Geophysical Research-Atmospheres.  The study concludes that Antarctic ice exhibited a “significant negative trend” during the nineteenth century, then a “significant positive trend” throughout the 20th.

This doesn’t help the narrative for those seeking to spread climate alarm one bit.

Here’s the latest example:  Artist Thomas Starr of Northeastern University has been placing fake historical markers in New England towns.  “Gazebo relocated due to recurring flooding caused by sea level rise, March, 2058,” reads a plaque on a gazebo in Durham, New Hampshire. He calls it the Seacoast Remembrance Project.  Starr’s plaques have been garnering the laudatory media write-ups we’re sure you’d expect.

Hey Durham Town Council, want to sell us the land your lovely seaside gazebo’s on at a generous discount?  We’ll take the problem off your hands.  It is doomed after all.

That sea level has been slowly rising at only 1 to 3 mm per year since before the industrial revolution, with no sign of meaningful acceleration, does not make it into the articles.  Hysterical sea level claims are not based on reality.  Dangerously rising seas exist only in the virtual world of climate computer simulations.

Those ever-faulty computer models project extreme Antarctic ice melt.  That it has not actually occurred does not seem to matter.  They even stoop to attributing extra high tides caused by natural lunar cycles, combined with ground level subsidence, to sea level rise.

Pity the tide gauges don’t show it.  Sorry Miami, your occasionally wet streets were not caused by electrical generation, air travel, bovine flatulence, or even SUVs.

Dr. Michaels speculates that the media will have no appetite for a study showing Antarctic ice gaining.  What do you think?

We’ll do him one better.  If they do cover it, they’ll try and spin it as justifying global warming alarm!

We factored the situation into our own computer models.  They project shamelessly disseminated climate propaganda.

Let’s see whose projections pan out. 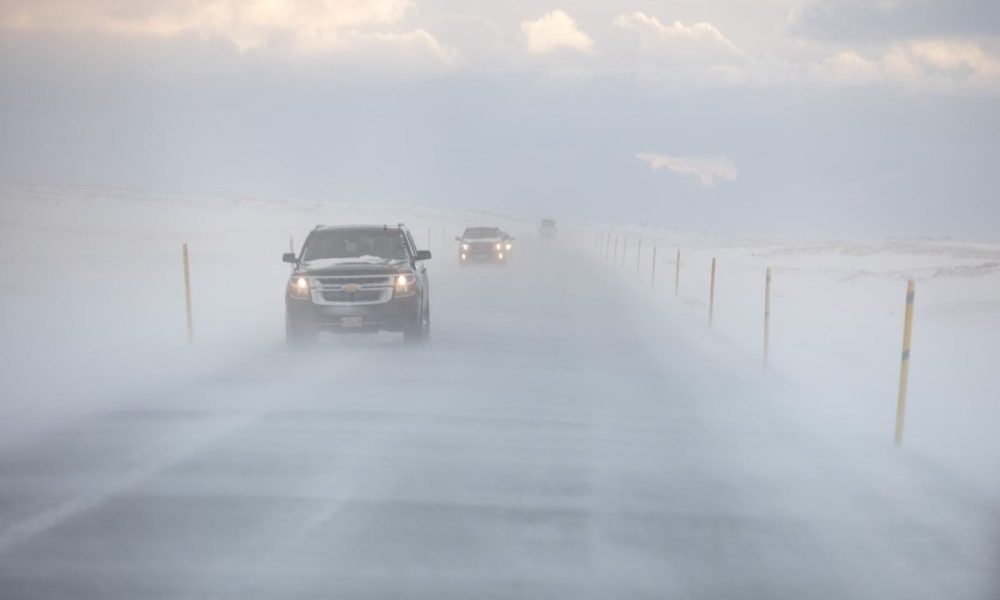 Extreme blizzard conditions descended upon Iceland this week, bringing the country’s autumn to an abrupt end. The Icelandic Met Office strongly advised people to avoid ALL travel until the snowstorm had passed. More …

Freeze warning for parts of New Mexico and Texas

How do we know what the climate was like hundreds of millions of years ago?

Rapid climate change in New Mexico after yesterday’s warm weather. The CO2 must have migrated south for the winter. 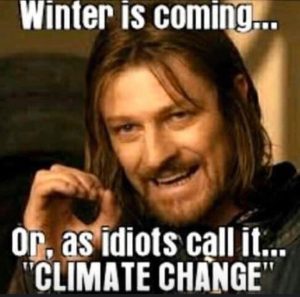