IPCC (trying to) control “climate science” – That is United Nations.

The control of the internet might be transferred to ICANN – That is also .. United Nations. (UN Could Take Over ICANN, and the Internet, Oct. 1)

The O. Bummer administration has already proven it is corrupt to the core, from NASA., NOAA., CIA., IRS., EPA. to crooked Hillary Clinton and DNC.

Does anyone think there will be less, smaller and fewer lies if Hillary becomes president?

God help us all! 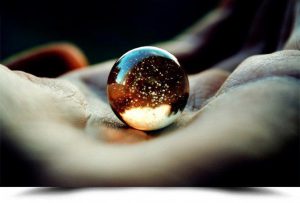 What could you do if the whole world was in your hand?