Straight from Soros: Are you ready for government-owned banks?

“Leftists have never liked banks much, but well, here’s something sure to flip their position:

Going forward, we should argue for a return to commonsense, pro-American conservatism. #FoxNews #IngrahamAngle 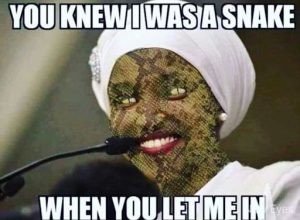 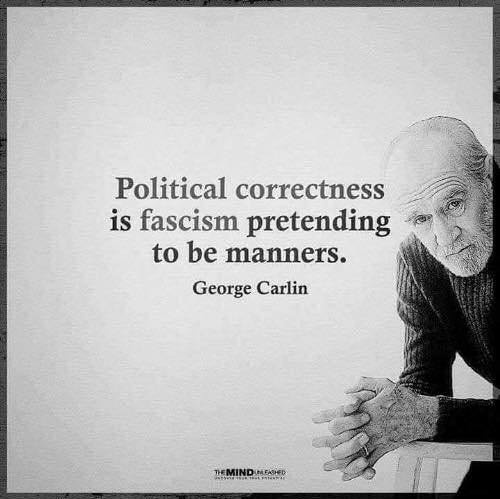 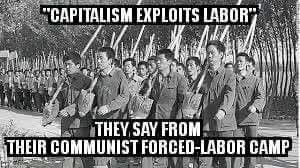 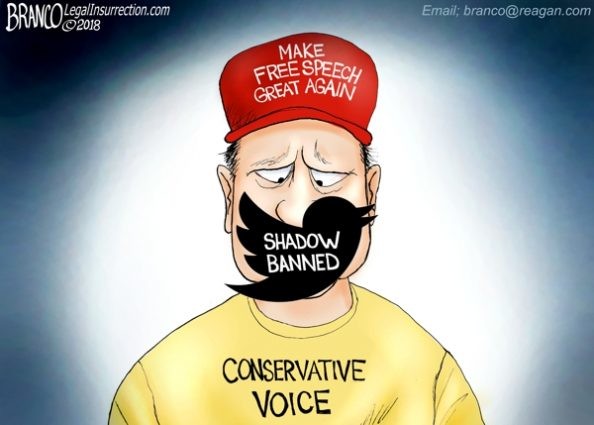