ECS (equilibrium climate sensitivity) is still Zero, or close to Zero, as the reality on the ground, where real people actually live, shows.

What do you do when (Man Made) Global Warming is neither “Man Made,” Global or Warming?

Over the weekend, a myriad of new low temperature records for the month of May were set, most notably at Flinders Island, Lake Victoria and Marrawah.

The extreme fall chill is also proving doggedly persistent, with freezing lows continuing to be logged this morning, Monday, May 31 in Loxton (-3.5C/24.7F) and Lameroo (-1.1C/30F).

Additionally, Melbourne plunged to a low of 1.7C (35F), the capital city’s lowest May reading since 1949.

While the town of Renmark, located in South Australia’s Riverland region, has just suffered its coldest May morning in recorded history when the mercury sank to a truly exceptional five+ degrees Celsius below zero.

While parts of the Adelaide Hills have also been blanketed by a hard frost Monday morning: 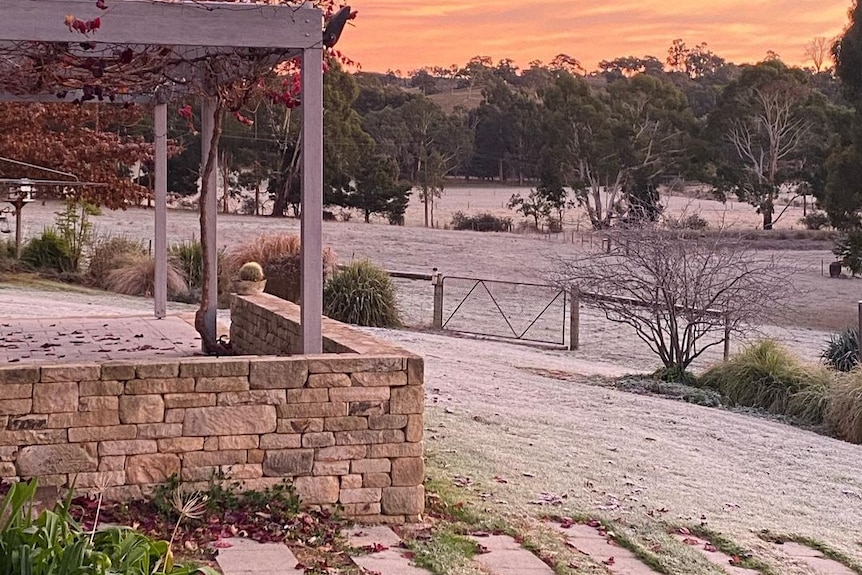 The cold weather led to frosty fields in the Adelaide Hills. (Instagram: barrowandbenchmitre10)

According to the latest GFS runs (shown below), frigid Antarctic air will ride anomalously-far north beginning Friday, June 4 which, by June 9, will be delivering temperature departures some 20C below the seasonal average to the majority of Australians:

That is the real world, on the ground. Now, let’s see what they are up to in la la land of “green” fantasies, dishonesty, typical leftist incompetence and propaganda:

California rep. asks Greta Thunberg what she should tell her daughter about destruction of planet