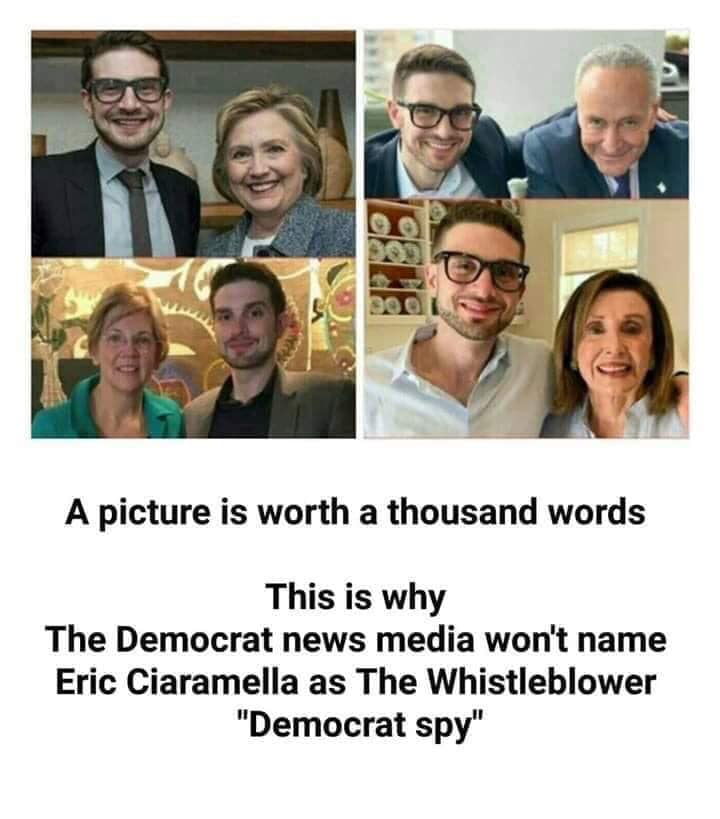 Bill Whittle, in an epic rant, explodes over the Democratic 2016 election do-over charade called impeachment hearings. Watch this as your pre-game show for — or in lieu of — the House hearings.

The gloves come off as Bill calls the hearings “absolutely, monumentally, evil.” Is the Constitutional process of impeachment dead? Will every future president be impeached?

Bill Whittle pays Scott Ott to ask provocative ambush questions, and to defend the views of the Progressive Left, because he’s not afraid of their ideas, or their tactics. Bill and Scott put on a daily clinic on engaging and defeating the Leftist narrative. This comes to you five times each week thanks to the Members at BillWhittle.com.